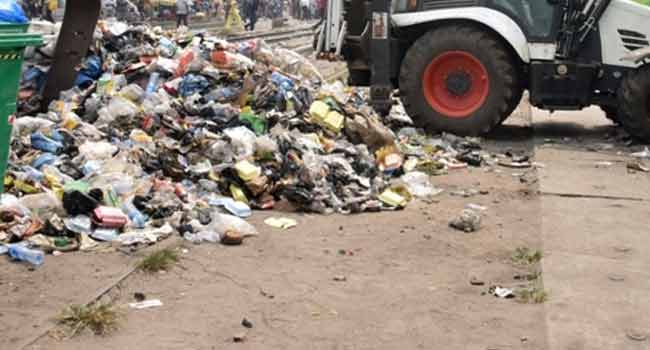 The Court of Appeal in Benin City on Wednesday ordered a stay of execution of an order by the Edo State High Court nullifying the State Sanitation and Pollution Management Law.

The High Court had also restrained the Edo State Waste Management Board and its agents from performing their roles.

With the ruling of the appellate court, the Board now has the freedom to carry on with the responsibility of waste management and disposal.

Officials of the agency are also at liberty to go about their lawful business.

Following the court ruling, the acting Governor of Edo State, Mr Philip Shaibu, gave a two-week ultimatum to the State Ministry of Environment and Sustainability to embark on a state-wide cleanup of the state.

He also urged the public to cooperate with the ministry in ensuring that major roads and streets were rid of dirt and debris.

My Shaibu asked the ministry to pay special attention to election posters and other wastes resulting from political campaigns for the 2019 general elections.

The Edo State High Court had ordered the disbandment of the Waste Management Board and declared that its acts of licensing, registration, contracting of waste managers with powers to charge fees, and instigate criminal prosecution was unconstitutional, illegal and of no legal effect.