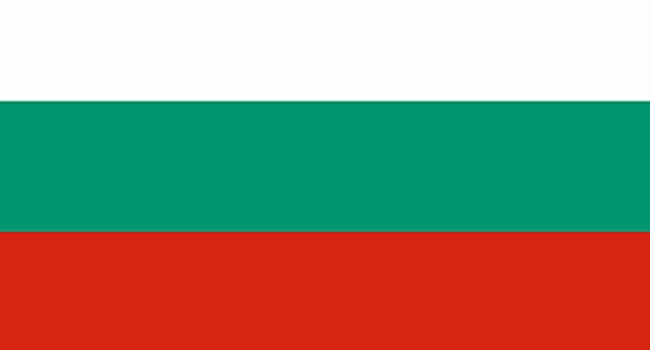 Three patients died in a fire that engulfed a room in the men’s ward of a psychiatric hospital in the central Bulgarian city of Plovdiv, officials said Thursday.

The other 60 patients in the hospital were safely evacuated, she added.

“The fire started from their (the three victims’) room, maybe from a cigarette or some other inflammable substance, but for the time being it is unclear if it happened by accident or was intentional,” Plovdiv regional prosecutor Rumen Popov said.

He however added that the initial investigation at the site ruled out the possibility of an electrical fault.

The strict regime at the ward — which kept patients with paranoid schizophrenia locked in their ward and banned the possession of lighters or matches — “suggests arson”, Popov said.

The three dead — all men in their fifties — had been sent to the hospital because of aggressive behaviour, the prosecutor said.

Meagre funding, poor conditions and a severe shortage of staff at many of Bulgaria’s 12 public mental health hospitals and 13 asylums have drawn criticism from both local and international observers for years.

However incidents such as Thursday’s have been rare.

One Killed As Helicopter Crash-Lands On Manhattan Building