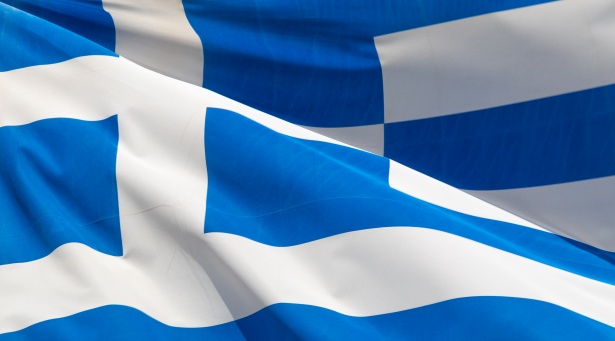 A 5.3-magnitude quake jolted central Greece on Saturday, the national observatory said, with no immediate reports of damage.

The quake had a depth of around 14 kilometres (8.6 miles) and an epicentre in the Gulf of Corinth, some 200 kilometres (320 miles) northwest of the Greek capital, the Observatory said.

“It was a strong earthquake felt in the general area and in Athens as well,” Efthymios Lekkas, head of Greece’s earthquake planning and protection agency, told state TV ERT.

“The situation is under control and we are monitoring it. There are many fault lines in the Gulf of Corinth,” he said.

Greece lies on major fault lines and is regularly hit by earthquakes, but they rarely cause casualties.

In July 2017 a 6.7-magnitude earthquake killed two people on the island of Kos in the Aegean sea, causing significant damage.

In 1999, a 5.9-magnitude quake killed 143 people in Athens and the region northwest of the capital.