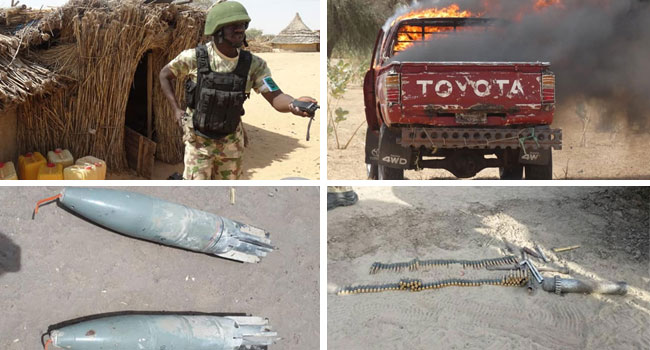 MNJTF Chief of Military Public Information, Colonel Timothy Antigha, disclosed this in a statement on Friday in N’Djamena, Chad.

He explained that the soldiers also arrested three suspects while three other suspects surrendered to troops in Cameroon.

“Troops of the MNJTF and national forces operating in Doro Naira and Ngolom environs made contact with Boko Haram terrorists and at the end of the engagement, five terrorists were killed, three captured, while others fled,” Colonel Antigha revealed.

He added, “Two out of the three captured terrorists were eventually killed when the vehicle conveying them went over a roadside bomb planted by Boko Haram themselves. Tired of waiting for the unrealised Boko Haram Caliphate, three Boko Haram terrorists have surrendered to troops of MNJTF Sector 1 in Balgaram, Cameroon.”

The MNJTF spokesman said the task force was determined to deal with the violence orchestrated by Boko Haram insurgents in the Lake Chad area, adding that they have continued to inflict human and equipment casualties on them over the last few days, in conjunction with national forces.

He noted that a series of offensive engagements were conducted across the Areas of Responsibilities in Chad, Nigeria, and Niger Republic while some achievements have been recorded

Highlighting some of the feats made, he said, “MNJTF troops operating around Damasak, Garunda and Gazabure localities destroyed a vehicle smuggling petrol and other logistics for Boko Haram.”

Items recovered included a gun truck and assorted ammunition said to have been abandoned by fleeing Boko Haram fighters. 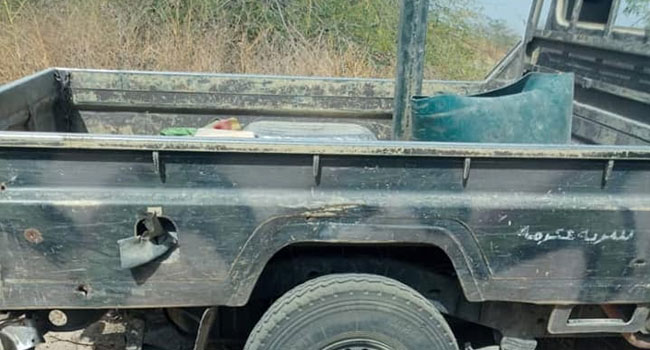 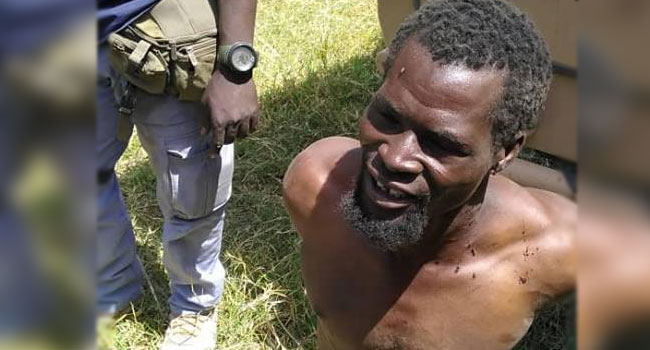 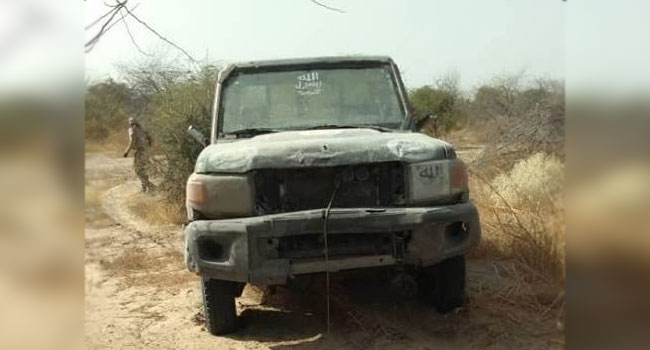 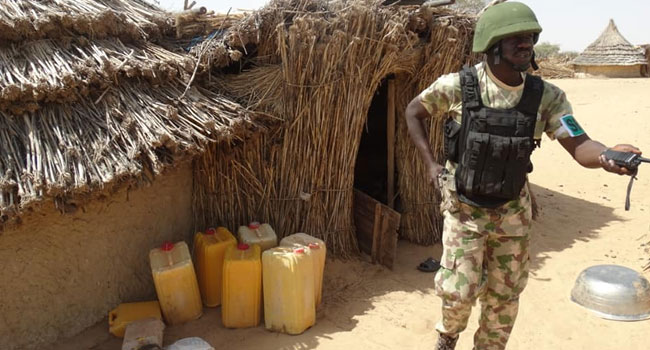 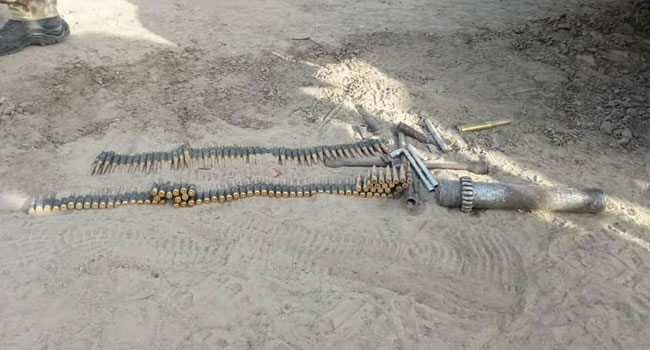 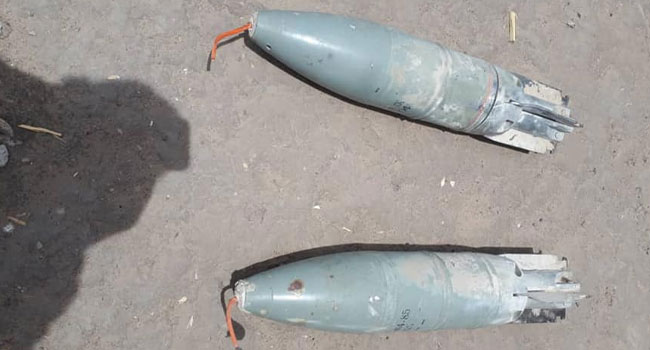 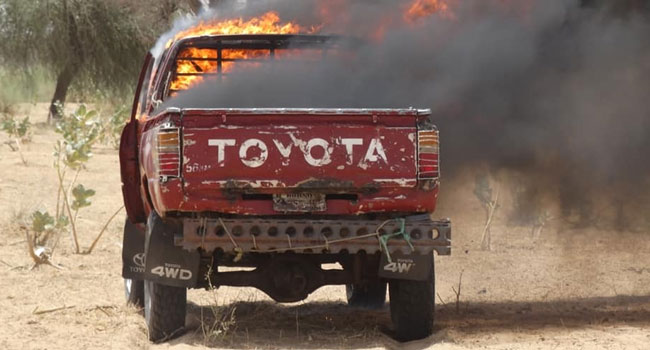