Buhari, Obasanjo Meet In Senegal For First Time Since Elections 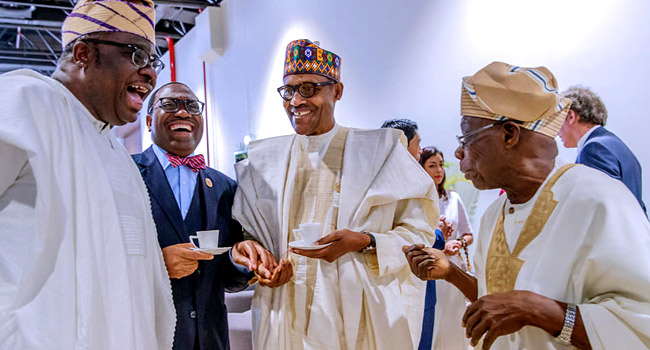 President Muhammadu Buhari and former President Olusegun Obasanjo met on Tuesday for the first time after the 2019 general elections.

Both leaders met in Dakar at the inauguration ceremony of the Senegalese President, Macky Sall.

Despite President Buhari’s victory at the poll, former President Obasanjo has restated his support for the presidential candidate of the Peoples Democratic Party (PDP) in the election, Atiku Abubakar.

The elder statesman, who said his support for Atiku had nothing to do with any personal grudge against the President, explained that his decision was in the best interest of the country.

Meanwhile, the inauguration of the Senegalese President enjoyed the presence of leaders from different parts of the continent, including prominent Nigerians.

They include some state governors and members of President Buhari’s cabinet, as well as the President of African Development Bank (AfDB), Dr Akinwunmi Adesina.

Also present are American-Senegalese musician Akon and African business moguls such as Mr Kola Adesina and Mr Tony Elumelu, among others. 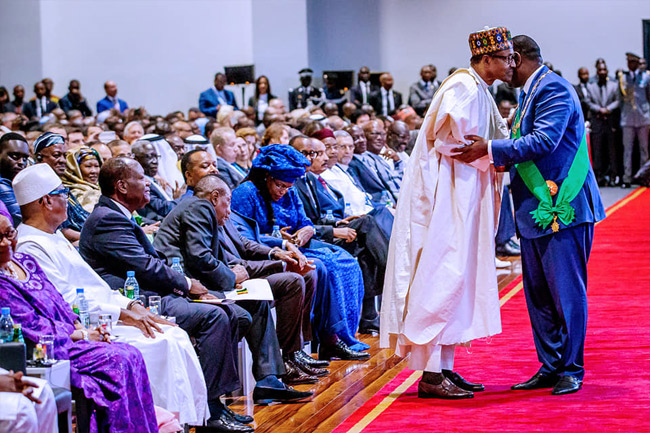 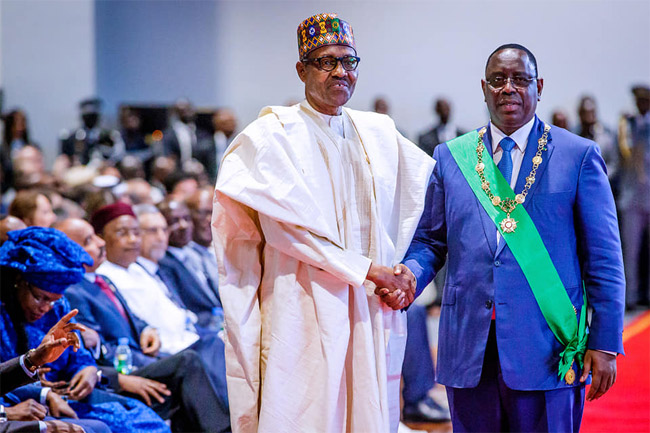 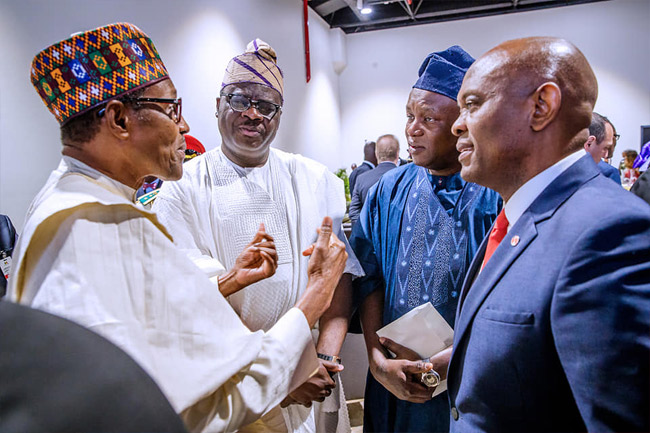 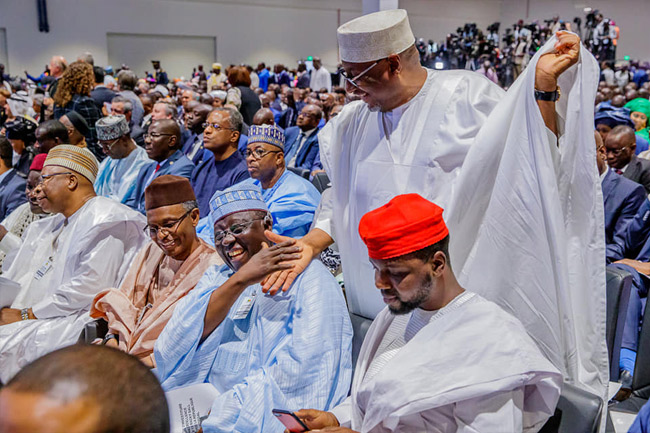 Delta APC Was Formed In My Parlour – Keyamo

We Will Surely Leave A Better Nigeria For Future Generations – Buhari