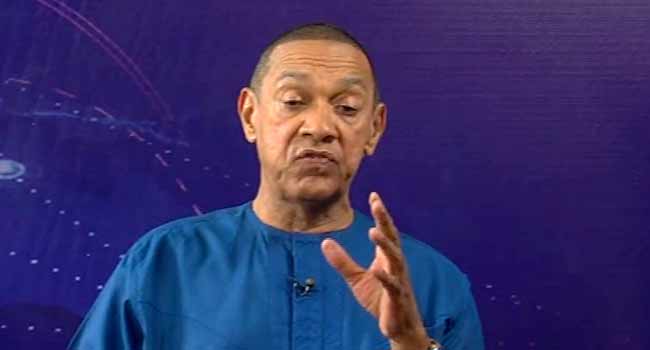 Senator Ben Bruce has decried the nation’s is continued quest to discover oil in the north rather than educate about 12 million out of school children.

The lawmaker representing Bayelsa East Senatorial District in the National Assembly said the situation is a sad one in that the crave for oil is coming at a time when the world is phasing out crude.

Ben Murray-Bruce stressed that oil will not save Nigeria, with a reference to Venezuela a nation with one of the largest crude oil reserves.

“We spend more money prospecting for oil in Northern Nigeria than on educating our 12 million out of school children, at a time when the world is phasing out crude oil. Venezuela, the country with the largest crude oil reserves in the world, is bankrupt! Oil cannot save Nigeria.”

He further stressed that the Nigerian population is growing faster than its economy, noting that if priorities are not set right, situations in the country will grow worse.

“Our population is growing faster than our economy. With this new revelation about the automobile industry unstoppably heading towards electric cars, it is only going to be worse if we don’t act now. Are we even preparing for life after oil? It is coming whether we like it or not,” the Senator stated via Twitter.

COVID-19: FG Considers Sectionalising Classes Ahead Of Reopening Of Schools