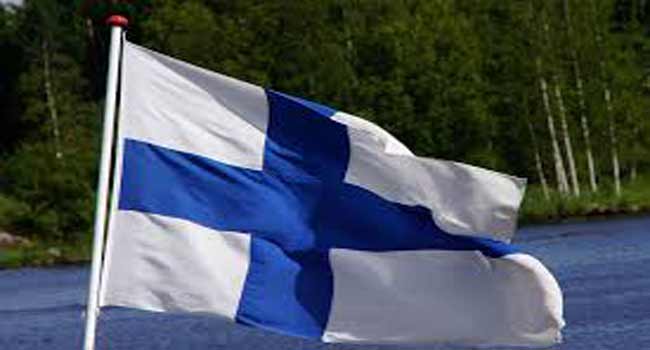 Finns go to the polls in legislative elections on Sunday. Here are five things to know about the vote in Finland, where spending cuts and immigration have dominated the debate:

The secret to Finland’s success is in its high quality of life, thanks to a world-beating education system, generous parental leave and low levels of inequality.

How all this should be funded has been the biggest issue on the election campaign trail.

The opposition Social Democrats, led by former union boss Antti Rinne, are campaigning against the public spending cuts implemented by the centre-right government over the last four years. They have been leading in the polls.

But Finland’s next prime minister will have to decide how to reform a generous welfare system in the face of a rapidly ageing population and declining birth rate.

Nevertheless, support for the anti-immigration Finns Party has shot up in the run-up to the election. They have made much of a series of heavily publicised cases of alleged sexual assaults by migrant men in December.

The far-right party, which also opposes further action against climate change, has risen from fifth place to second or third, according to the latest polls.

While the party has finished in the top three in the past two general elections, their popularity fell after they joined the government in 2015 and found themselves making compromises on immigration and the EU.

New leader, the radical MEP Jussi Halla-aho, has pulled the party even further to the right.

The bear next door

Russia has long been one of Finland’s main trading partners, thanks in part to a shared 1,300-kilometre (800-mile) land border.

But the Nordic state has kept a wary eye on its eastern neighbour since Finland won independence from Russia 101 years ago.

Finland’s leaders maintain a regular dialogue with their Kremlin counterparts, while at the same time backing EU sanctions over Russia’s actions in Crimea.

The shadow of Russia is a key reason for Finland’s non-membership of NATO. Today however, it does partner more closely with the military alliance, and enthusiastically advocates tighter EU defence cooperation.

Fighting off Russian hybrid attacks and disinformation campaigns is a growing priority — including making sure the coming election is free from outside interference.

The question of how many new fighter jets Finland needs — in part as a deterrent against recent Russian airspace violations — has also become a key election issue.

Finland’s economy finally emerged from recession in 2016, making it the eurozone’s second slowest to recover from the 2008 financial crash.

The country’s traditional economic drivers — wood and paper exports, and the one-time mobile phone powerhouse Nokia — no longer support the country as they once did.

So Finland is encouraging innovative start-ups in the search for the next technological miracle.

It has scored notable success in the computer game market, helped by the world-conquering Angry Birds franchise.

But the new government will need a convincing plan for weathering the next economic storm, not least as the public appears to have had enough of Prime Minister Juha Sipila’s four years of austerity cuts.

With an estimated three million saunas for 5.5 million people, the steam bath is a traditional Finnish institution. Bathers gather together in the nude in temperatures of around 85 degrees Celsius (185F).

Over the years, Finnish leaders have regularly invited their counterparts and foreign dignitaries into the sauna for a warts-and-all discussion on politics and diplomacy.

But the practice has come in for heavy criticism for excluding women, as the sexes usually bathe separately.

Current PM Juha Sipila recently insisted in a newspaper interview that in a mixed group, the men and women do their talking together on the terrace afterward, to ensure inclusivity.

Finland’s current parliament has one of the highest proportions of women MPs in the world — 41.5 percent after the last election.

Boko Haram Cut Off Power Into Maiduguri, Now Residents Are Battling A Hike In Petrol Prices

In Ghana, Fears Over Pandemic Rise In Teenage Pregnancies

Lonely Christmas In Santa’s Homeland As Tourists Stay Away