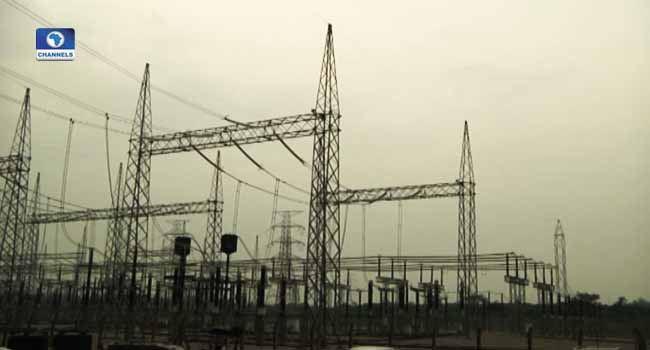 This followed the consideration of the report of the Senate Committee on Power, Steel Development, and Metallurgy, during plenary on Tuesday.

The billed was thereafter read and passed for the third time.

The lawmakers also considered reports on two other bills – Chemical Weapons (Prohibition) Bill, 2019, and the National Board for Technical Education (Repeal and Re-enactment) Bill, 2019.

Both bills were also read and passed for the third time.