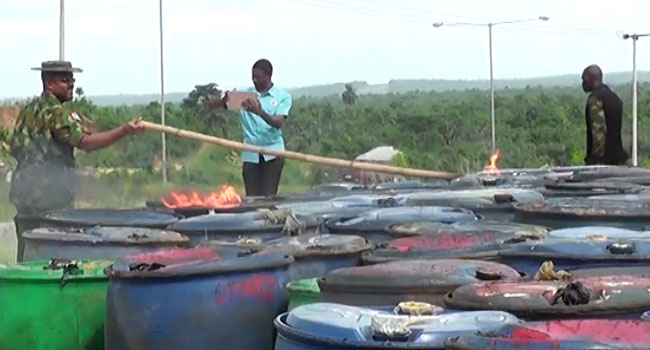 The Nigerian Army has seized and destroyed two cars and 500 drums of adulterated diesel.

Commander of Operations Delta Safe, Sector 4, Colonel Bede Amakor, disclosed this to reporters over the weekend in Calabar, the Cross River State capital.

He spoke when he led reporters to the site where the items were destroyed at the Goodluck Jonathan bypass in Calabar.

Colonel Amakor explained that troops intercepted the suspects and seized the items from them at Jebs in Calabar South Local Government Area of the state.

He added that the diesel was smuggled from a neighbouring state into Cross River, decrying that smuggling has continued to have a negative effect on the nation’s economy.

The commander used the occasion to reach out to residents to always avail security agencies with information that would lead to the arrest of those involved in such acts.

He also warned all those involved in illegal trades to desist from such, saying the eagle eye of Operation Delta Safe would locate them irrespective of their hiding place. 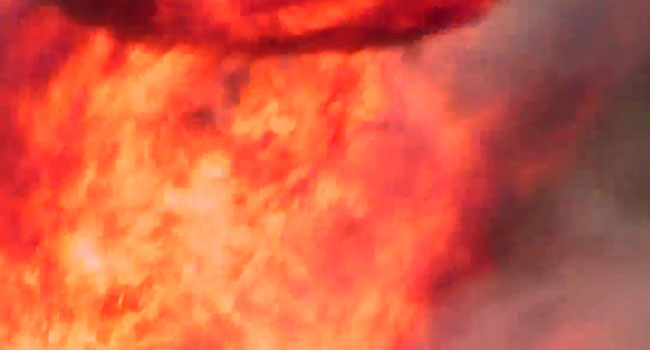 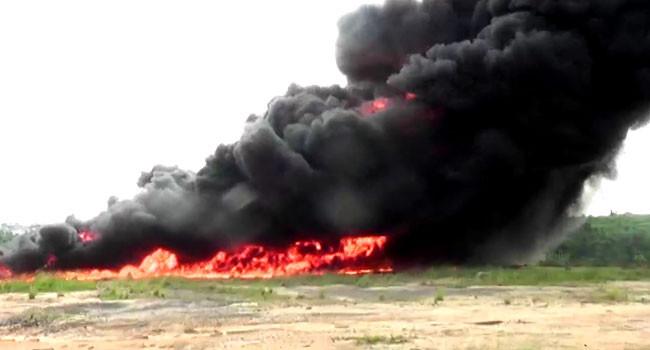 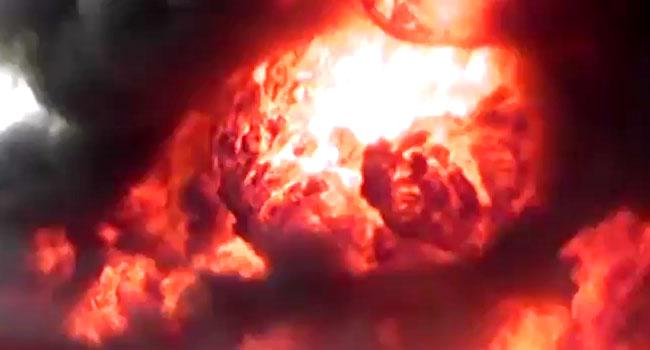 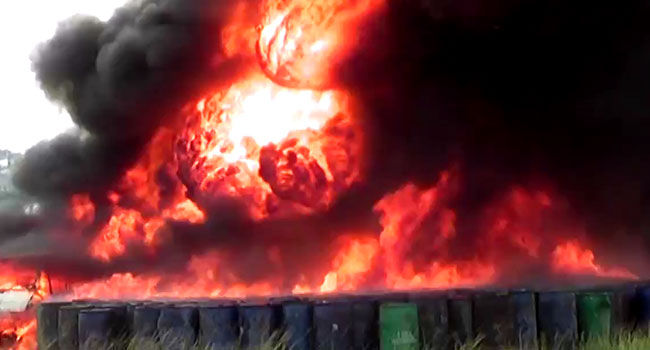 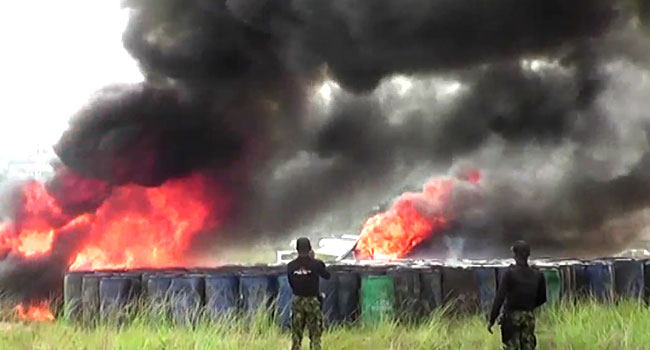 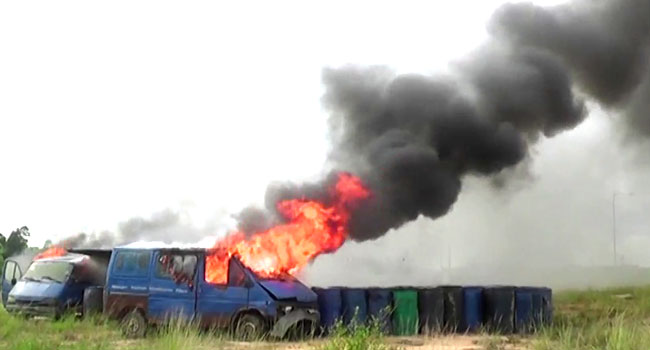 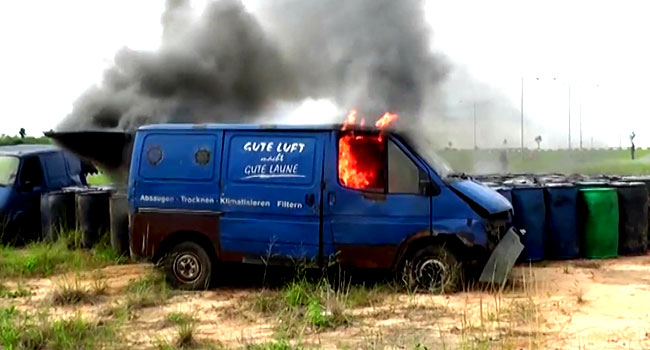 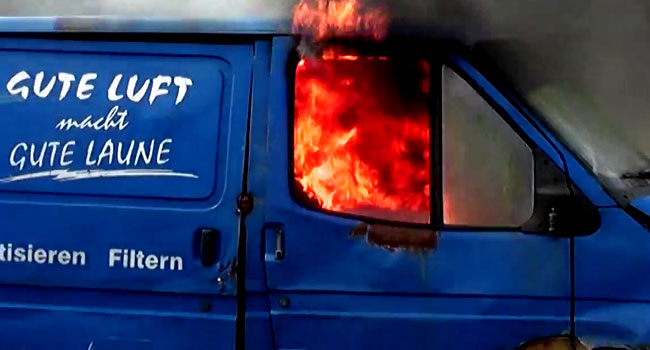 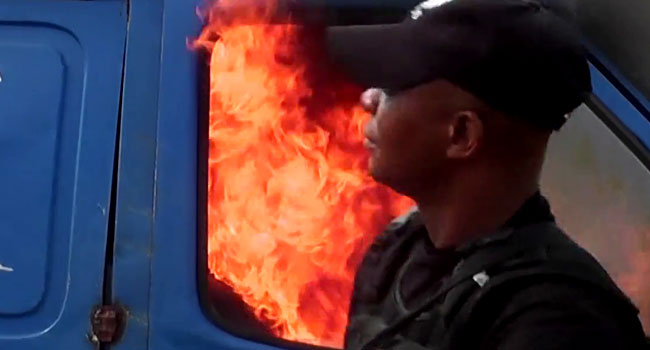 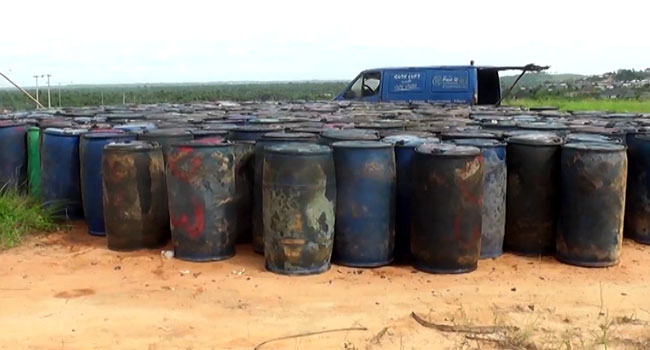 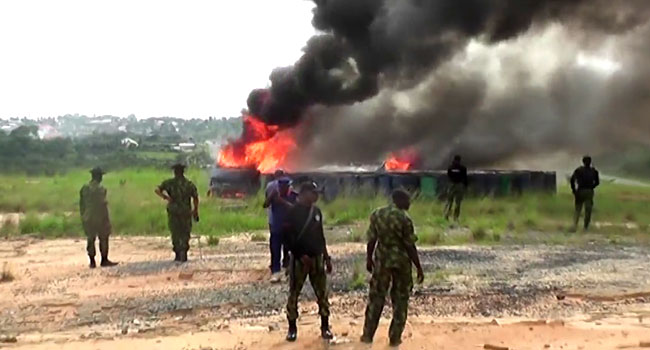