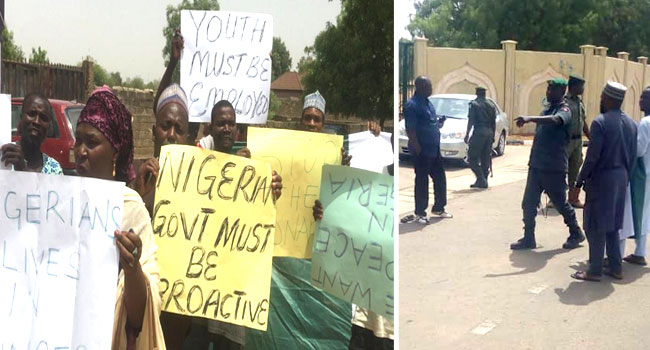 The police have disrupted a peaceful protest organised by a group of youths in Jigawa State over the security situation in the country.

Chairman of the group – Concern Youth of Jigawa, Mr Umar Danjani, told reporters on Monday in Dutse that they had informed the Jigawa State Police Command before embarking on the demonstration.

He explained that the youths were disturbed by the rate of killings and kidnappings among other crimes in parts of the country.

According to Danjani, the level of insecurity in the country is in a sorry state and it is gradually flowing to Jigawa, hence the need to alert the state government before banditry overwhelms it.

Although the Commissioner of Police in the state confirmed the development, he defended the action of his men.

Mr Bala Zama explained that the letter submitted by the group was wrongly addressed to him in person and not the police.

He added that despite the error, he called the group for dialogue but ended in a deadlock.

The police commissioner said after proper investigation, the command realised that the group has not secured the venue they intended to use for the gathering.

He stressed that this prompted the police to deem it necessary to stop the youths from embarking on the demonstration.

”We have come to understand that the protest is politically motivated. One politician recently did a press conference in Kano and all that he said has similar content with the letter they sent to me,” Zama said.

“The protest ought to be in states where the insecurity is prevalent, not in Jigawa where it is relatively peaceful.”

Some armed men had attacked Garin Maidawa, a village in Dutse, the state capital on April 18.

The attack left one person killed and nine others hospitalised while the police said the assailants were armed robbers. 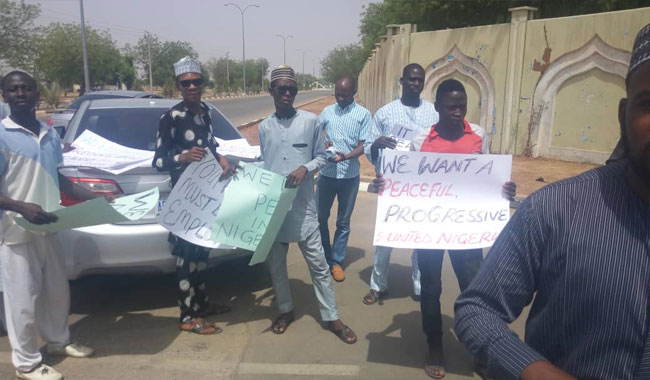 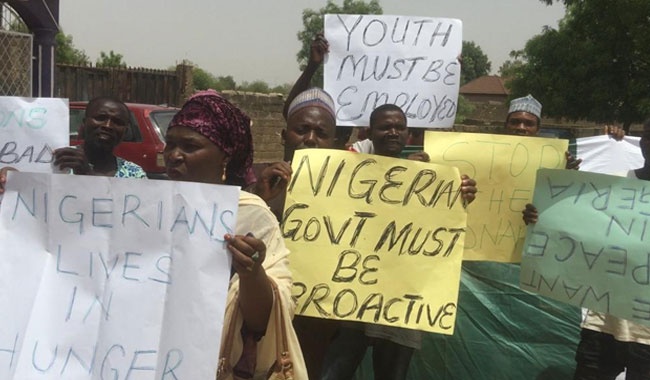 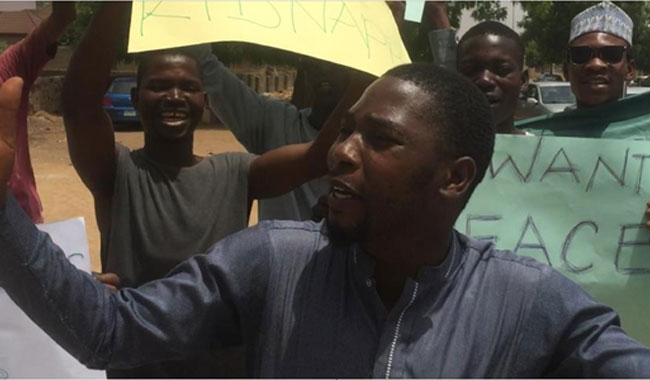 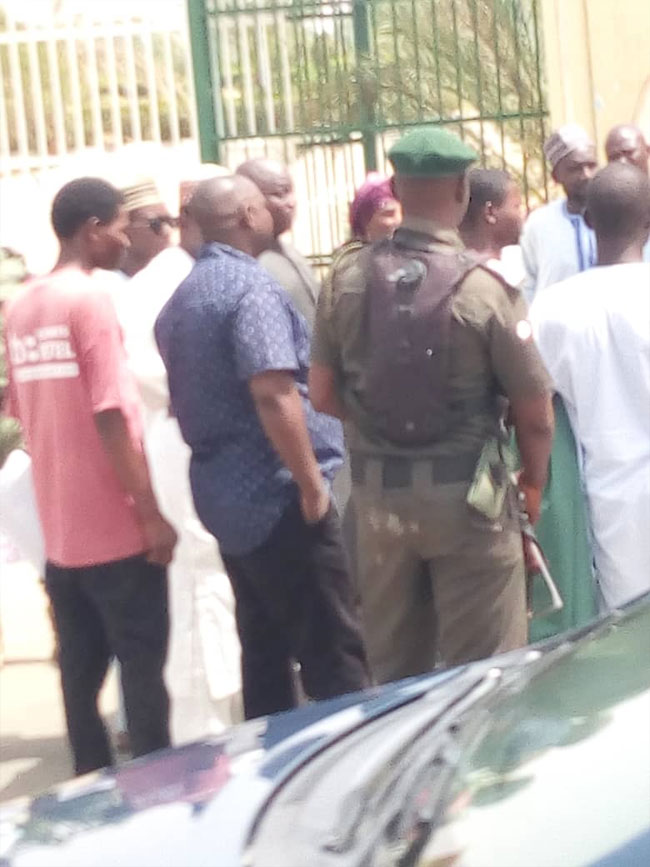 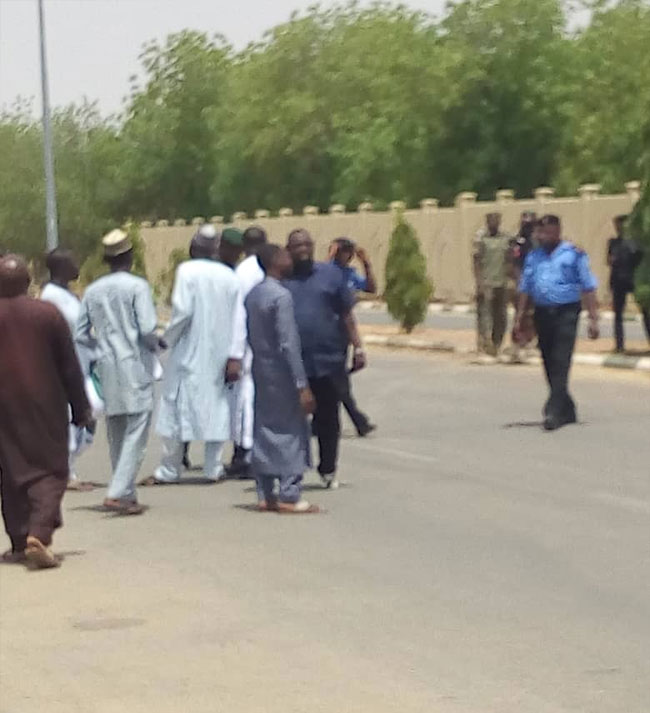 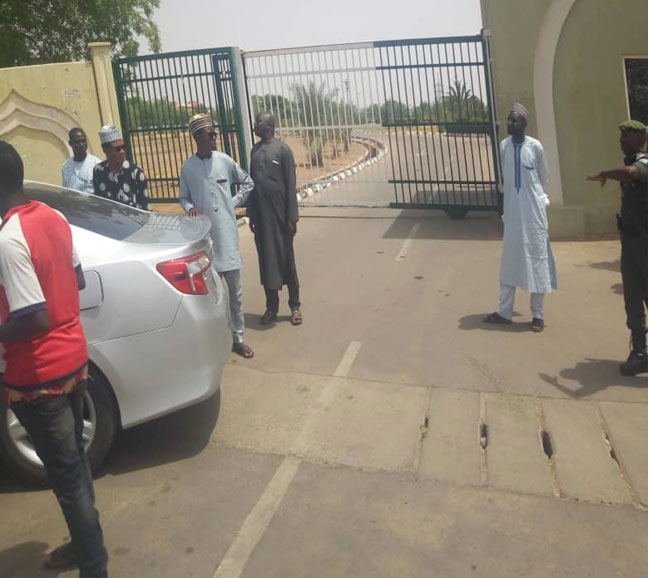 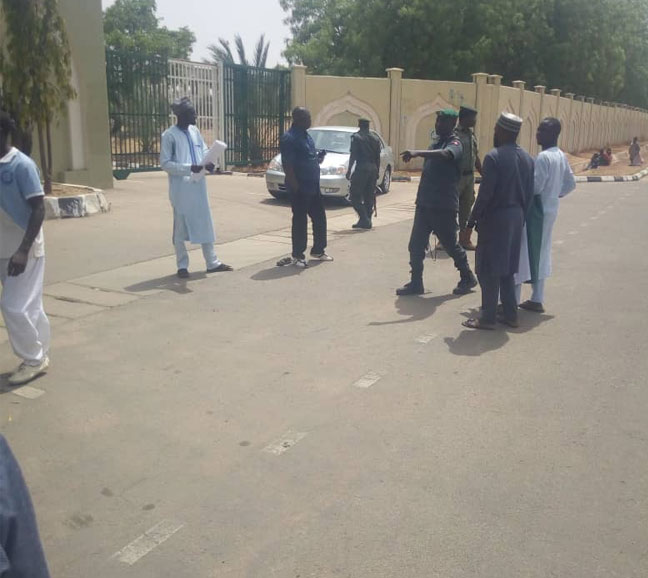 Thank You For Bringing Your Deputy To See Me After Beating My Party, Buhari Tells Obaseki

Fayemi Reacts To His ‘Suspension’ Says, ‘It’s A Joke Taken Too Far’

‘It’s Not A Right Thing To Do’: Obaseki Dismisses Returning To APC