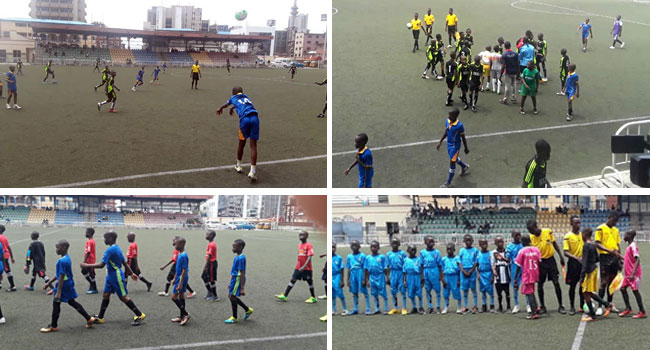 The Channels International Kids Cup kicked off on Thursday with the Lagos Preliminaries featuring 32 primary schools from different parts of the state.

This year’s edition of the competition, which is the 11th in the series, promises to be intriguing as it is already gathering momentum and catching the attention of lovers of grassroots football.

The Campos Mini Stadium enjoyed the presence of various teams of young talents and their coaches who converged on the Lagos Island to fight for a slot to represent the state at the Channels International Kids Cup finals begin.

The 32 teams have been split into four groups – A, B, C, and D – for the Lagos Preliminaries, and the best two schools will represent Lagos at the international level.

Abina Omololu Primary School were the first team to qualify from the knockout out stage after beating the boys from Aniwofose Primary School 2-1 in the opening match.

The tournament got more interesting as Dee Jewels Primary School and Samfra School thrashed their opponents, scoring 11 goals in total.

Join us tomorrow for more updates on the Lagos Preliminaries.

Interesting moments from today’s matches are captured in the pictures below: 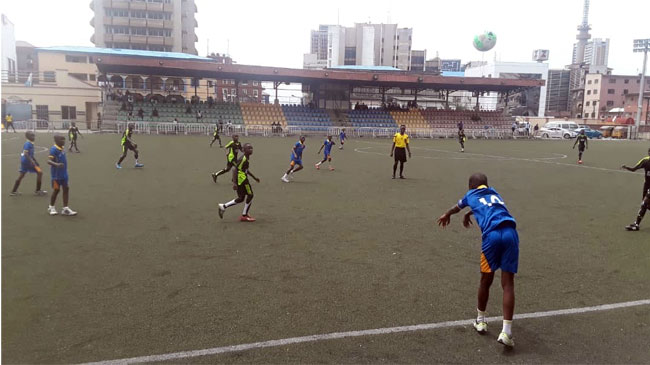 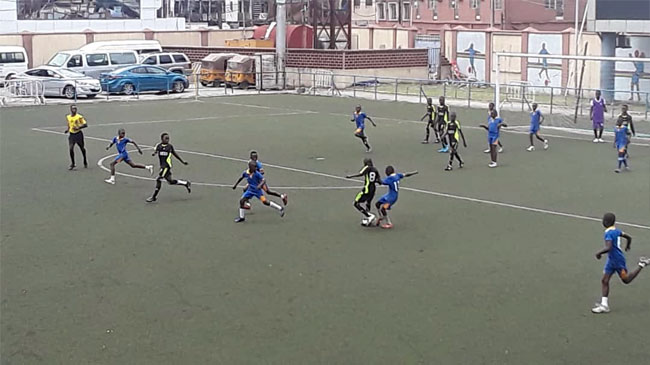 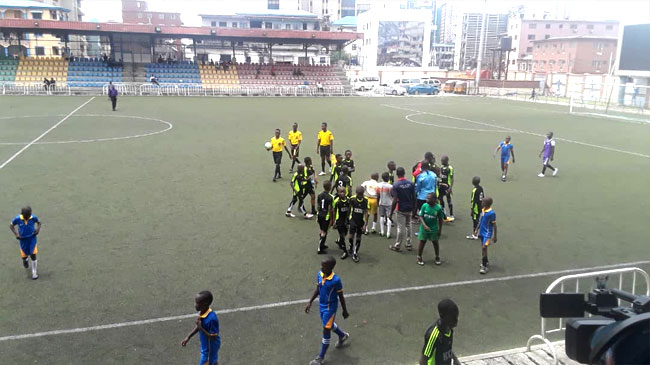 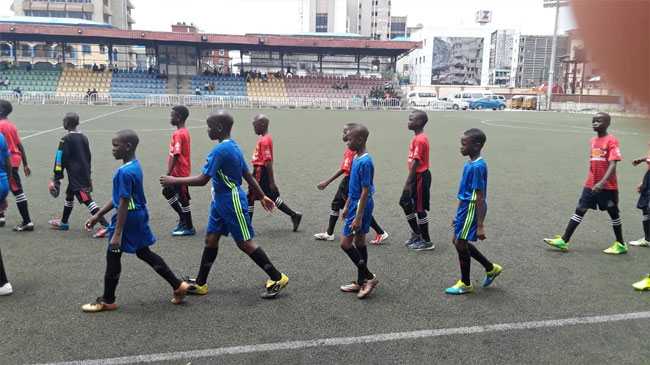 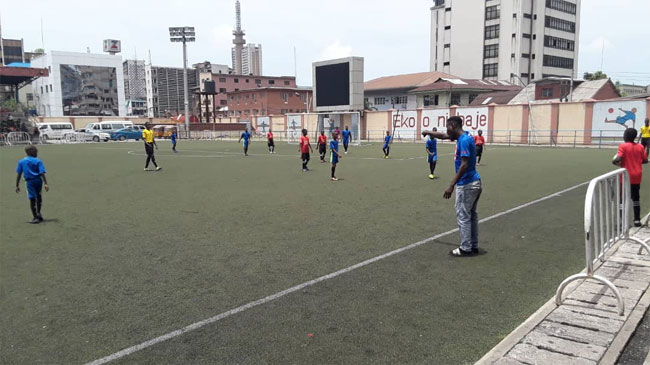 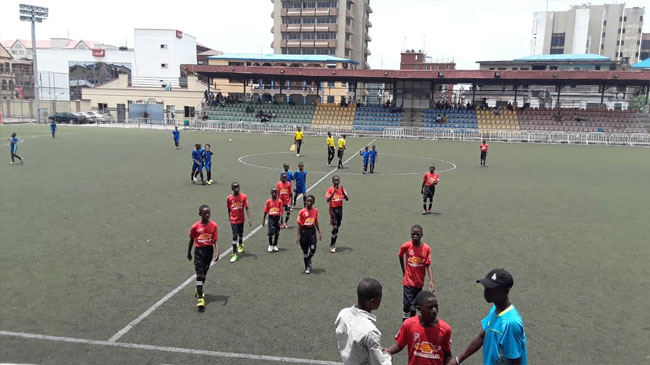 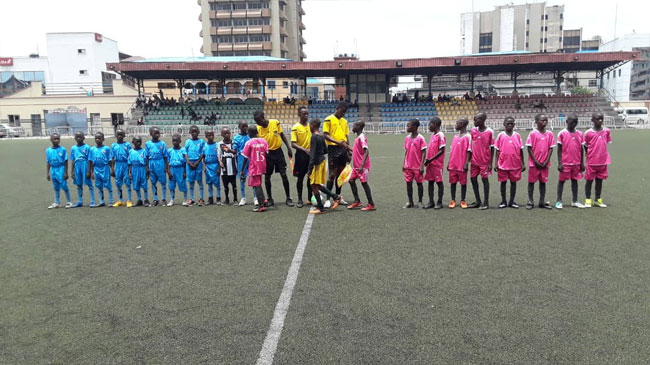 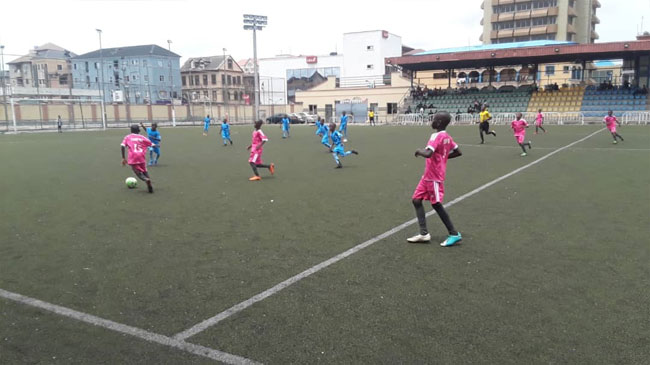