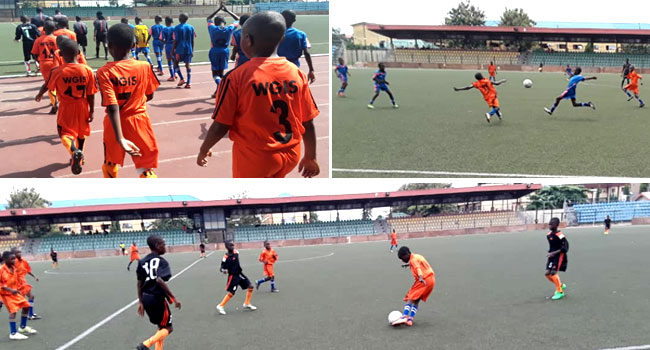 Two schools have emerged as winners in the Lagos Preliminaries of the Channels International Kids Cup, Season 11.

The players of African Church Primary School and their counterparts from Samfra Primary School sealed the spots to represent Lagos at the international level after beating their opponents in the semis and final rounds of the tournament.

Three matches were played on Tuesday at the Agege Township Stadium and the Campos Mini Stadium in Lagos Island respectively.

The African Church Primary School boys had defeated Fanlot International School in the semis thanks to Usman Oseni’s lone goal.

The players, thereafter, faced eight-man Donmen Schools in the final.

Donmen Schools had routed Will and Grace International School 8-0, with Eniola Eniola and Abraham Chibuike also scoring three goals each.

At the Campos Square, Samfra Primary School scored in each half to beat Abina Omololu Primary School 2-0 and pick one of the tickets to represent the state. 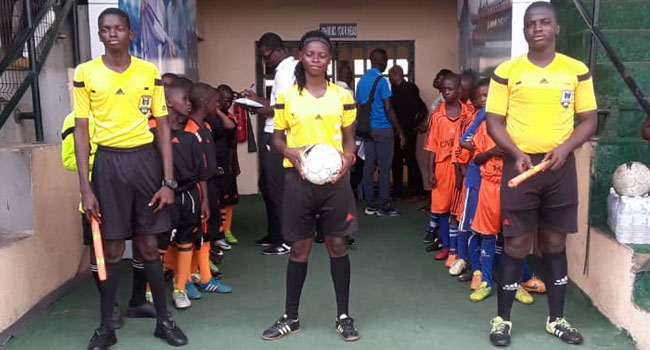 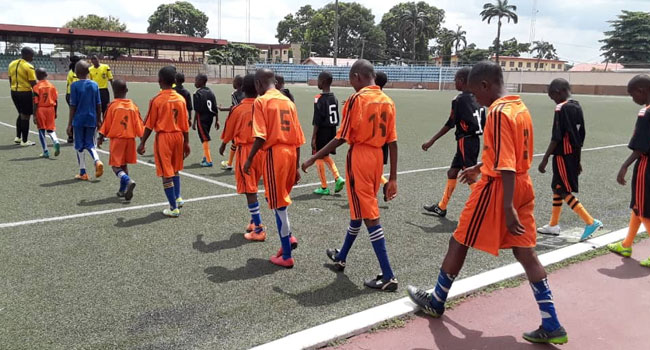 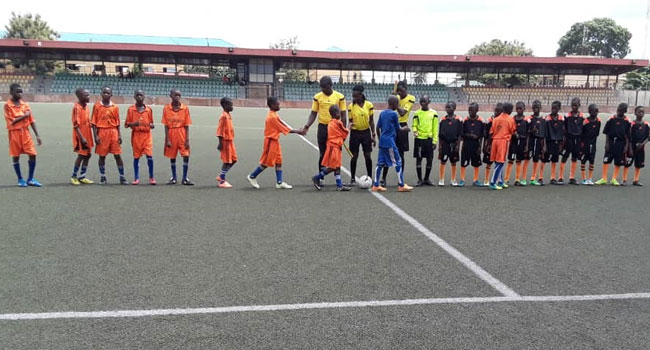 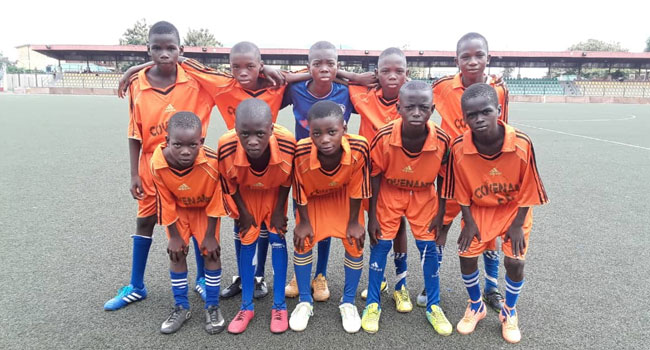 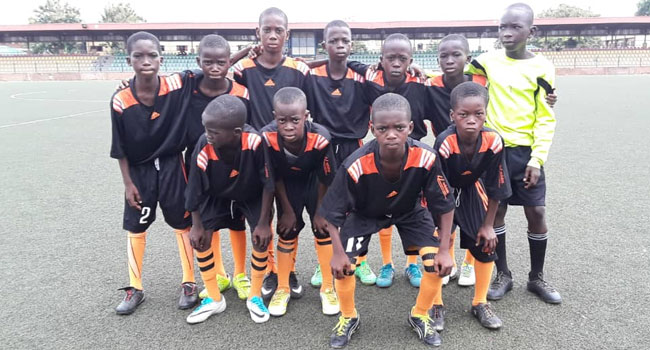 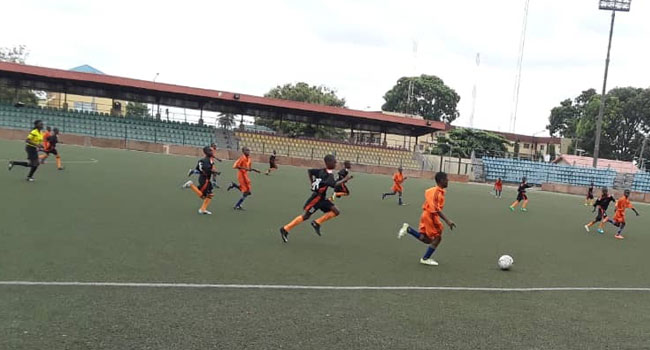 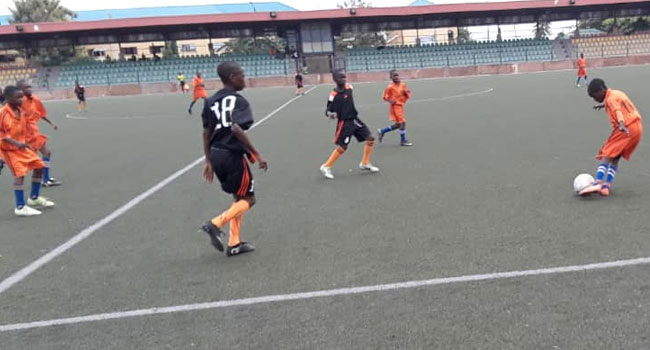 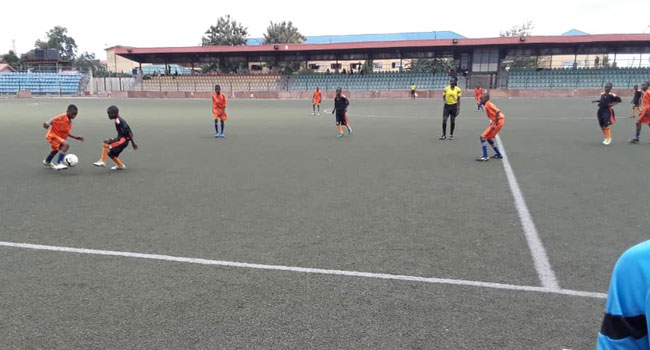 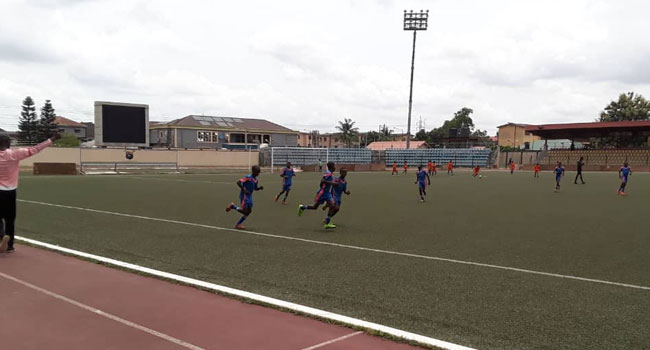 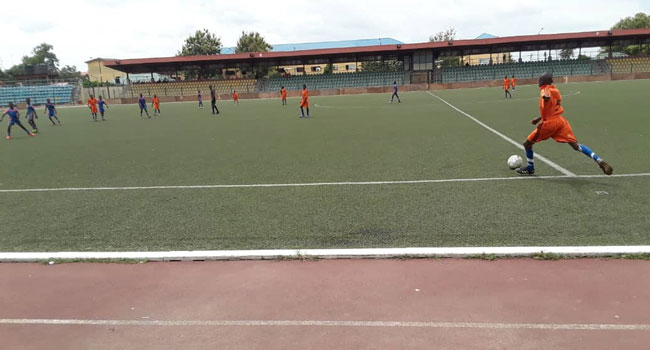 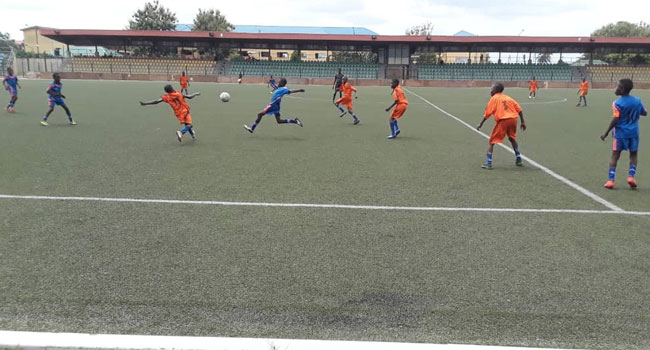 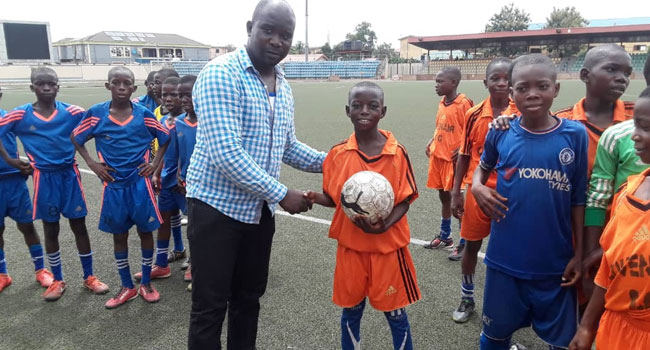 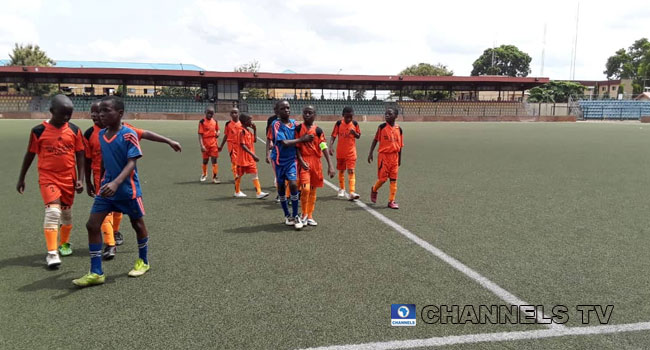 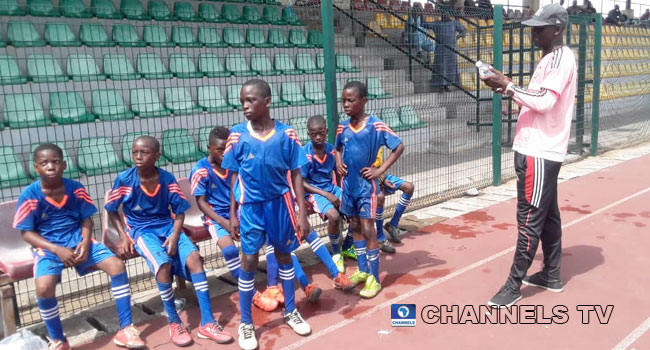 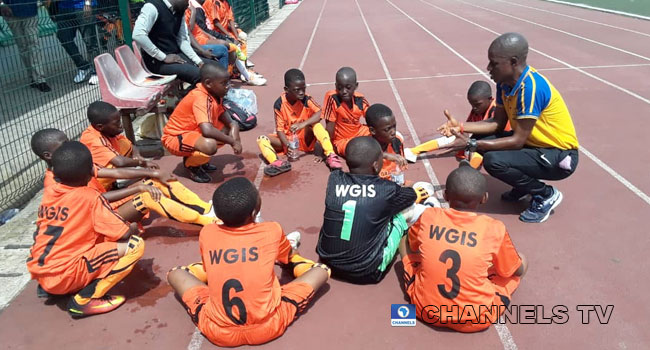 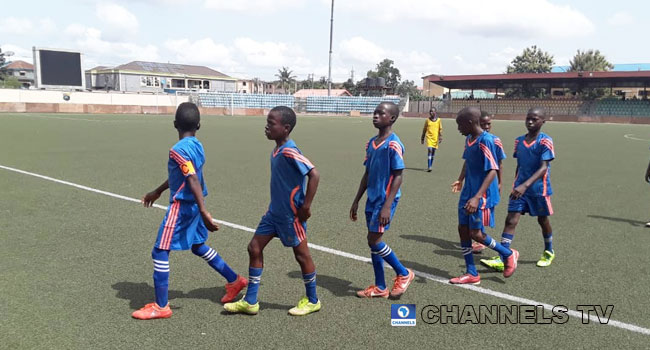 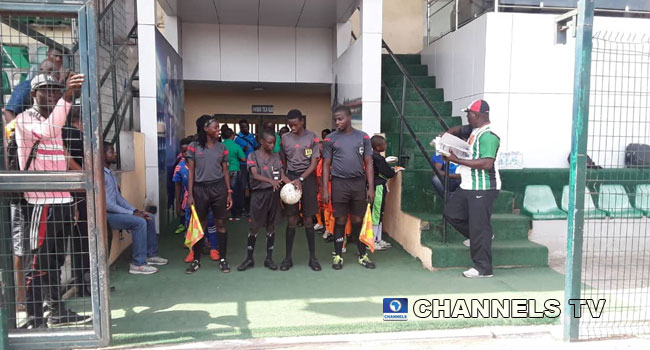 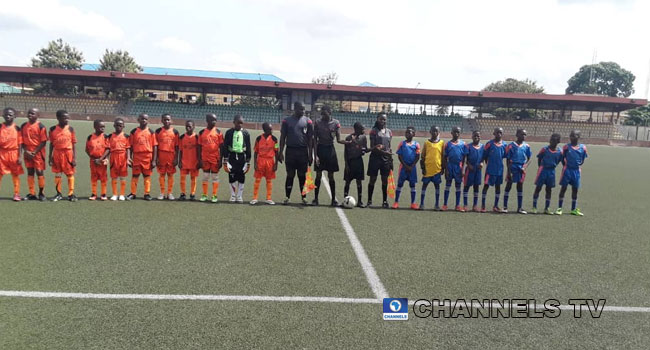 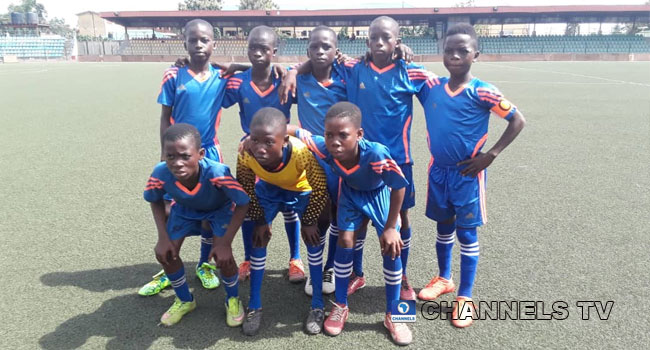 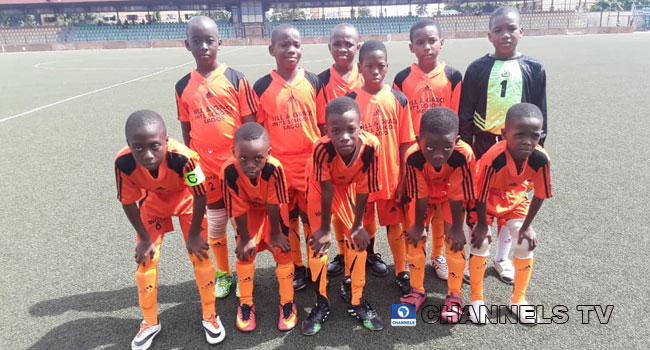 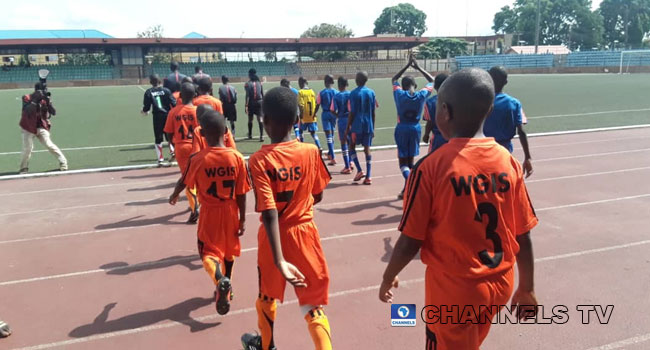 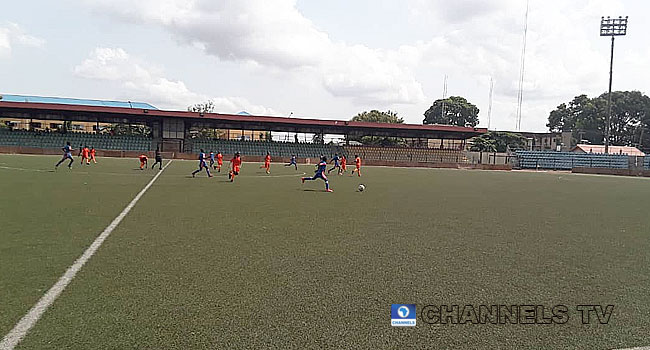