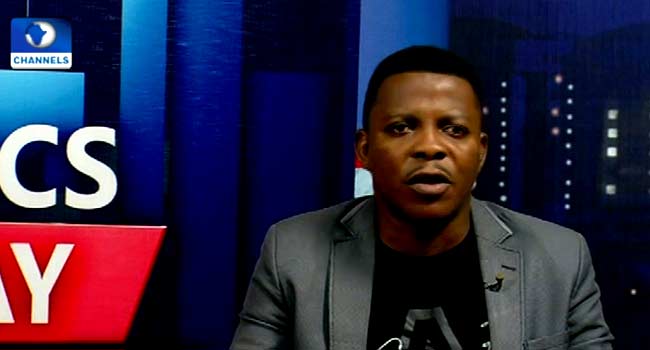 The Peoples Democratic Party (PDP) has demanded fairness from the President of the Court of Appeal, Justice Zainab Bulkachuwa.

During an interview on Channels Television’s Politics Today on Wednesday, the party made the demand through its member and a political activist, Austin Okai.

“It’s always right for the Tribunal Chairman to stand for and live above board and ensure the right thing is done,” Okai said.

The comments come hours after Justice Bulkachuwa presided over the opening session of the Presidential Election Tribunal.

Justice Bulkachuwa had in her inaugural speech earlier today said: “No matter how well the election is conducted there are bound to be complaints, hence the law provides for the setting up of election Tribunals to look into these complaints in a speedy manner.”

Reacting to the comment, PDP’s Okai faulted it saying the judge is expected to be seen neutral.

“I heard her saying that no matter how well election is conducted, there must be a complaint. No, that statement is not good enough. That is the situation on the ground,” he stated.

The PDP and its presidential candidate, Alhaji Atiku Abubakar, had earlier filed a petition to challenge the outcome of the 2019 elections which the Independent National Electoral Commission (INEC) declared was won by President Muhammadu Buhari of the All Progressives Congress (APC).

Other petitions filed by other political parties and their presidential candidates include that of Hope Democratic Party, Ambrose Awuru against President Muhammadu Buhari.