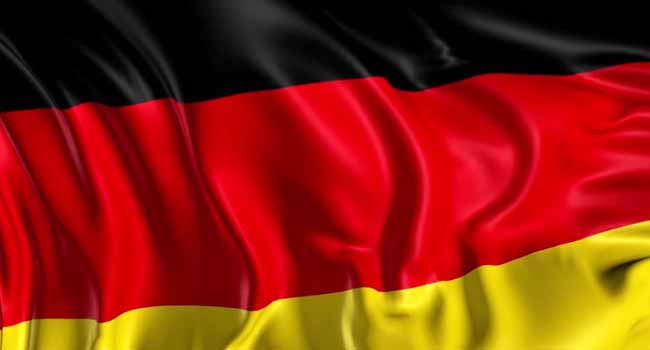 The federal government sees it as “a possible path”, according to an answer to a parliamentary query, the Welt am Sonntag newspaper reported.

Several of Germany’s 16 states had also signalled support in principle for the idea which would mirror Germany’s voluntary Christian “church tax”, the rnewspaper said.

Concern has grown in Germany about the influence of foreign funding sources on mosques for the country’s estimated five million Muslims, who hail mostly from Turkey and Arab countries.

Some 900 mosques in Germany are run by the Turkish-Islamic Union of the Institute for Religion (Ditib), under the authority of President Recep Tayyip Erdogan’s government.

Its imams are paid by the Turkish state, and the group has come under scrutiny with some of its members suspected of spying on Turkish dissidents living in Germany.

At the height of a bitter row between Germany and Turkey in mid-2017, two German ministers warned in a Spiegel Online commentary that Erdogan’s “dangerous ideologies must not be imported to Germany via certain mosques.”

In other cases, some mosques have come under police scrutiny or been closed for preaching radical and militant Islamist ideas.

Welt am Sonntag said that, in the newspaper’s own survey, several states had affirmed that mosque communities in Germany should be able to finance themselves.

The interior ministry of the regional state of Mecklenburg-Western Pomerania had said it was open to “mosque financing based on the church model” to reduce the foreign influence, including “the danger of possible radicalisation”.

A spokesman for the interior ministry of Baden-Wuerttemberg state had also pointed to the threat of outside influence “on theological content and political opinion”.

“In the worst case”, the spokesman had told the newspaper, this included “radical Islamist or anti-democratic content or aspirations”.

IS Claims Deadly Attack On Shiite Mosque In Afghanistan