Bandits Kill Over 26 People In Katsina

Bandits have killed more than 26 people in an attack on three communities in Dan Musa, Faskari and Batsari local government areas of Katsina State.

Sources in the area told Channels Television that bandits riding motorcycles carried out the attacks on Tuesday.

According to them, 11 persons were reportedly killed in an attack on Sabon Layin Galadima community of Faskari LGA, while five persons were killed at Mara Zamfarawa village in Dan Musa LGA with many animals rustled.

Similarly, locals told Channels Television that bandits attacked farmers on their farmlands in the afternoon in Yar Gamji village of Batsari LGA, killing 18 people with 10 others missing.

Spokesman of the Katsina Police Command, SP Gambo Isah, said those killed in Faskari were members of a vigilante group.

He said, “On the Faskari incident, a group of Yansakai (vigilantes) from Sabon Layi village, went into the forest and confronted the bandits since yesterday and did not report back. Two corpses were recovered and buried by the villagers yesterday”.

“A search party led by the DPO in Faskari recovered three other bodies inside the forest. A bandits’ camp was also discovered abandoned by d bandits. Investigation is ongoing.”

In respect of the attacks in Dan Musa and Batsari LGAs, Isah said the police were trying to get further information.

“We are trying to get the reports,” he said.

He added, “Members the community should appreciate our efforts and partner with us rather than attacking us. We are there doing all we could do to protect them including paying the supreme sacrifice. We should be appreciated for that rather than insults and attacks against us”.

Residents of Batsari, angered by the killings, embarked on a protest to the state capital today with some of them setting tyres on fire.

The residents stormed the state capital with bodies of vehicles piled up in vehicles.

As part of the protest, they displayed the bodies to the Emir of Katsina, Abdulmumini Kabir Usman, and Governor Aminu Bello Masari, who assured them that the government will do all it can to end the killings. 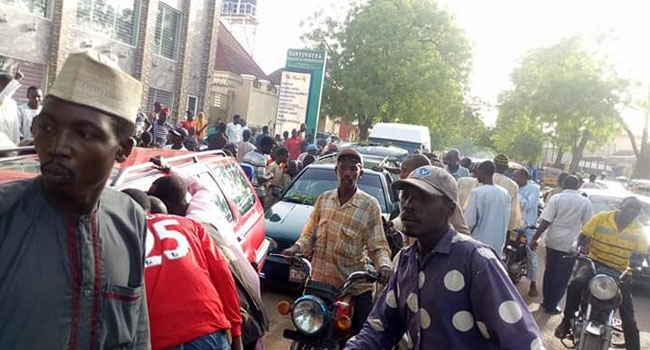 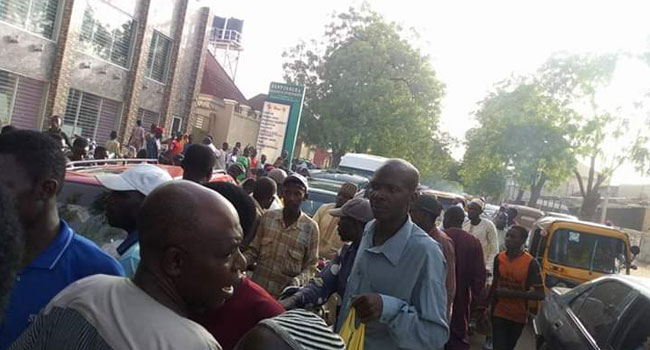 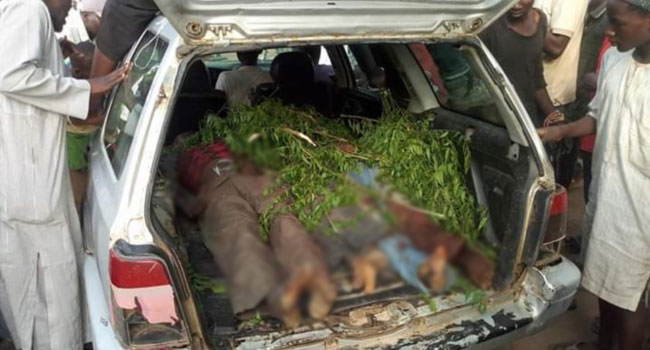