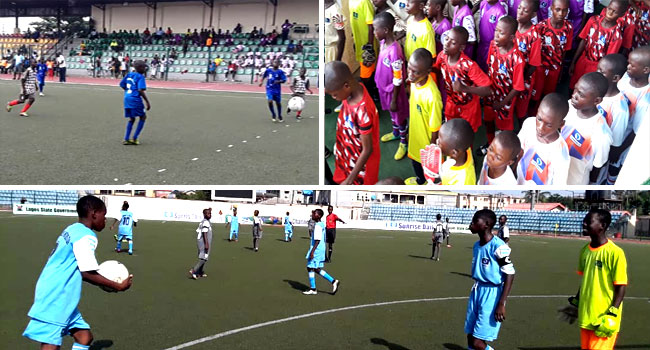 The Channels International Kids Cup Season 11 entered the third day as players fought hard to get their schools into the next round of the competition.

Matches played on Thursday featured more goals and fascinating actions than the previous days at the Agege Stadium in Lagos.

Eight teams crashed out of the tournament while eight others progressed to the quarter-finals, including both schools from Ghana and Benin Republic.

The Ghanaians came from a goal down to beat Sheikh Abubakar Gumi from Kaduna 2-1.

Nura Abubakar opened the scoring for Kaduna while two goals from Desmond Naryo and Dominic Effah handed the Ghanaians a spot in the last eight.

The boys from Rivers beat Ansar-ud-Deen of Ogun 3-0 with Innocent Wakama scoring a brace while Egbe Kevin grabbed a spot on the score sheet.

Ghana finished top of the group thanks to their superior goals difference.

The Kwara boys played zero all with African Church Primary School, Lagos but the Osun team beat their Oyo opponents 1-0.

Samfra School, Lagos and Eghaguere Primary School, Edo advanced to the next round after gaining five points each in Group B.

The Lagos boys play 1-1 with Model Primary School, Bayelsa and the Edo team also drew their rivals from Kogi State 2-2.

The Benin boys advanced to the next round despite 2-0 loss to the boys from Holy Trinity, Ekiti, but the Delta team beat their counterparts from Umunaga Primary School, Ebonyi, 4-0.

See the list of teams that advanced to the next round and their points below:

See photos from Day 3 below: 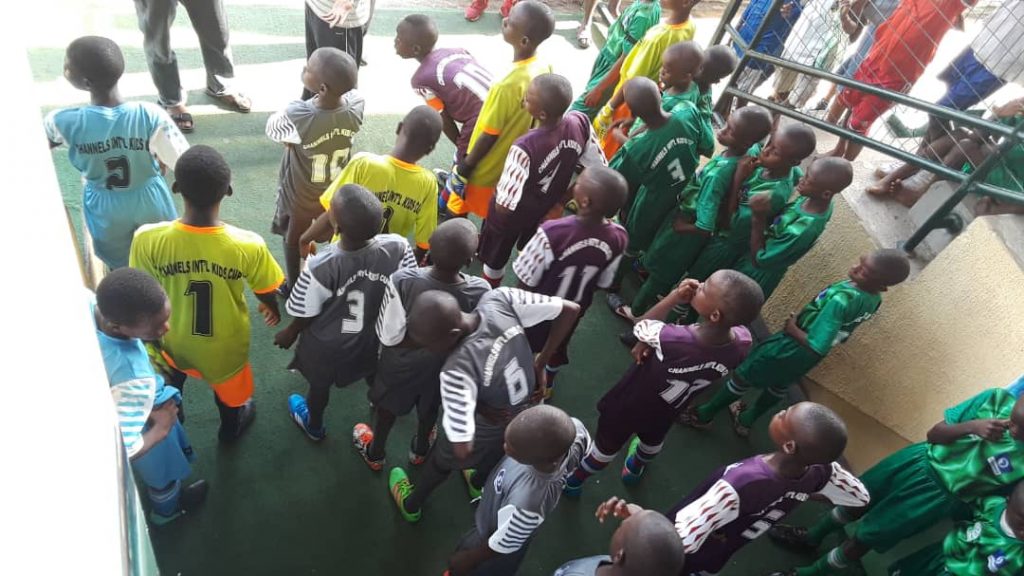 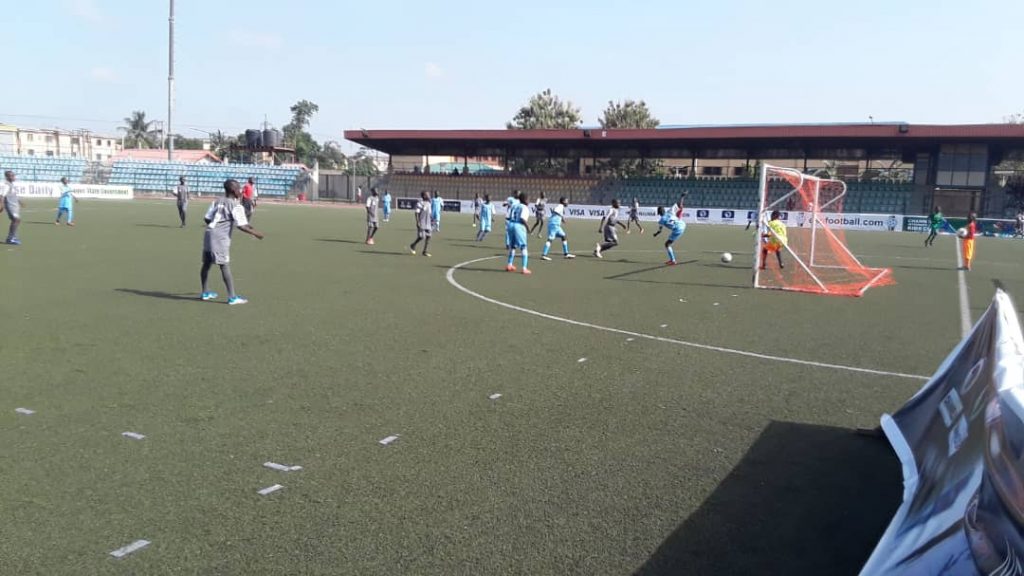 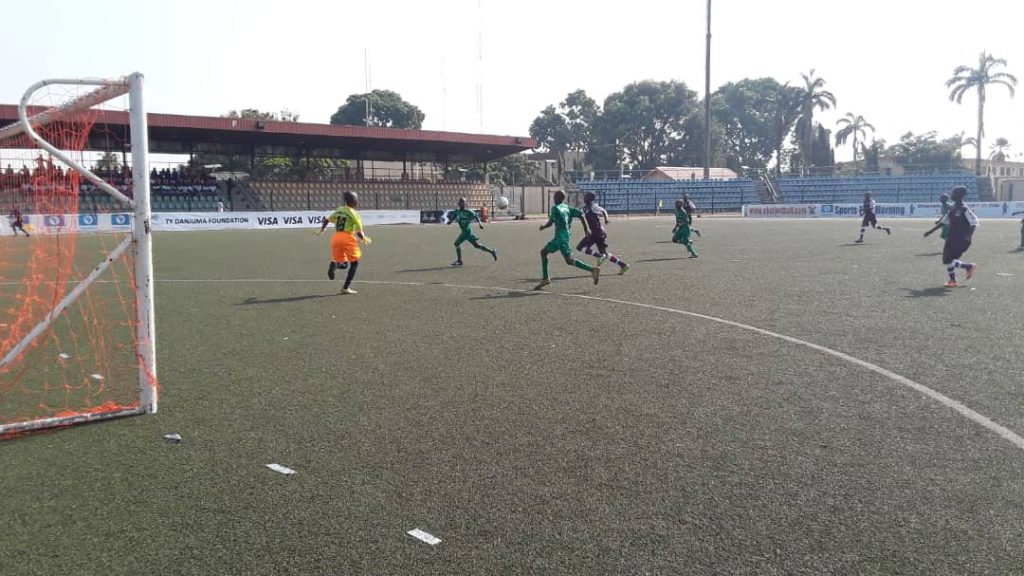 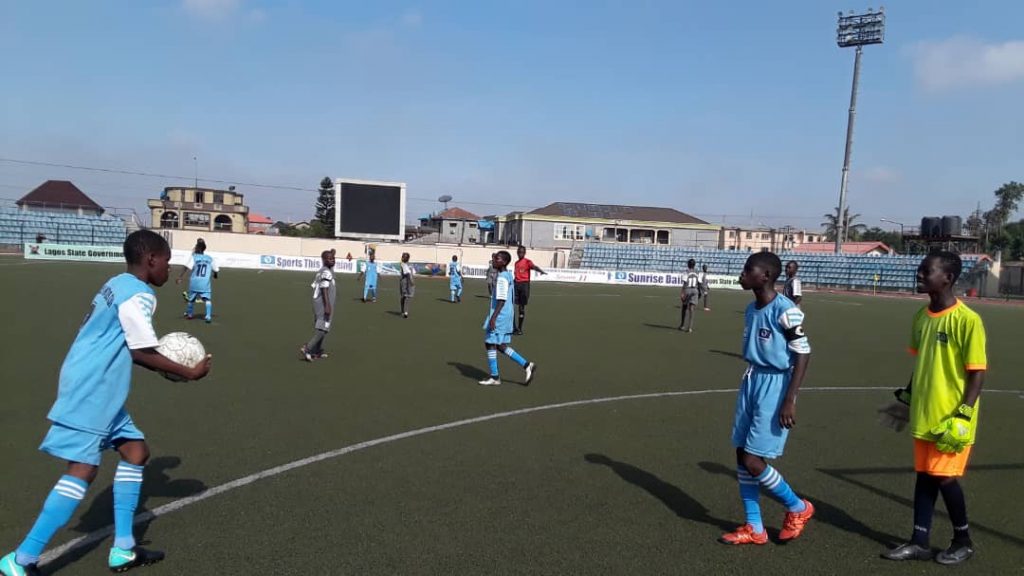 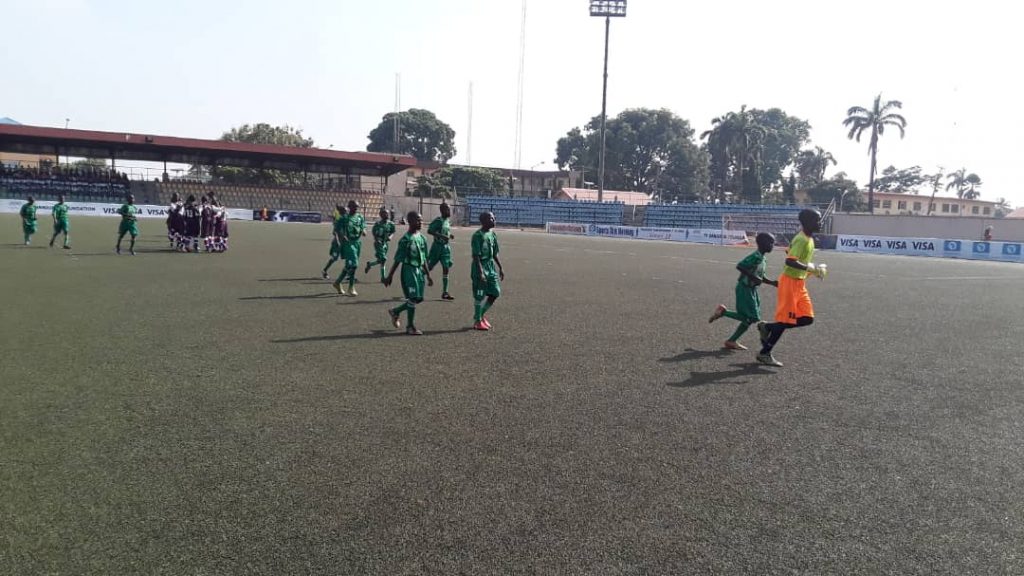 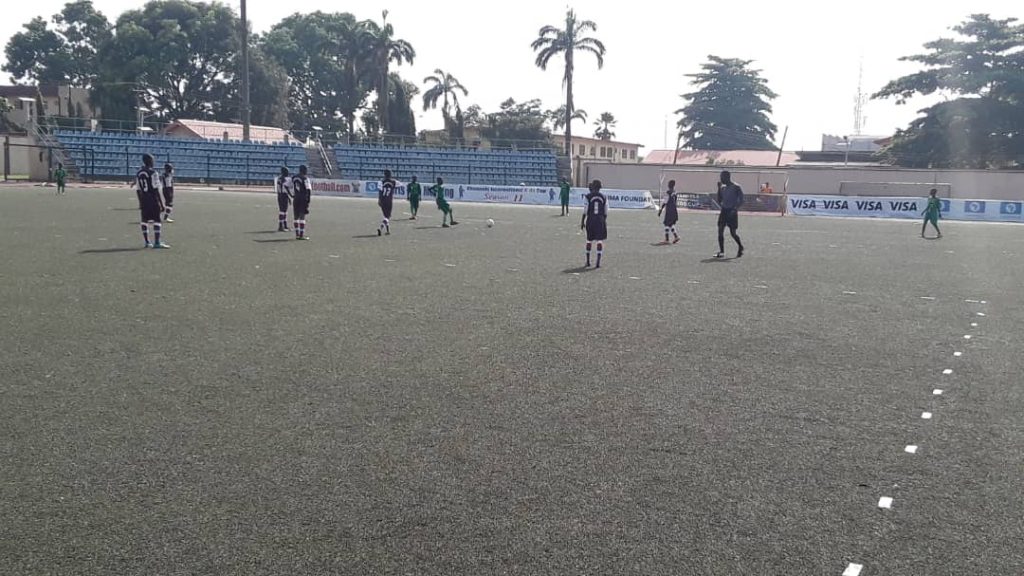 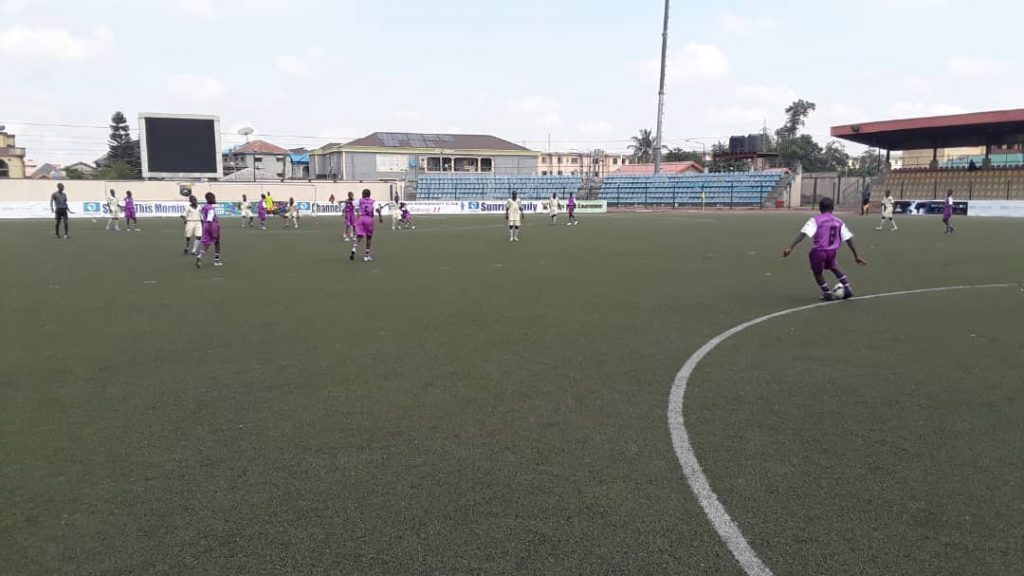 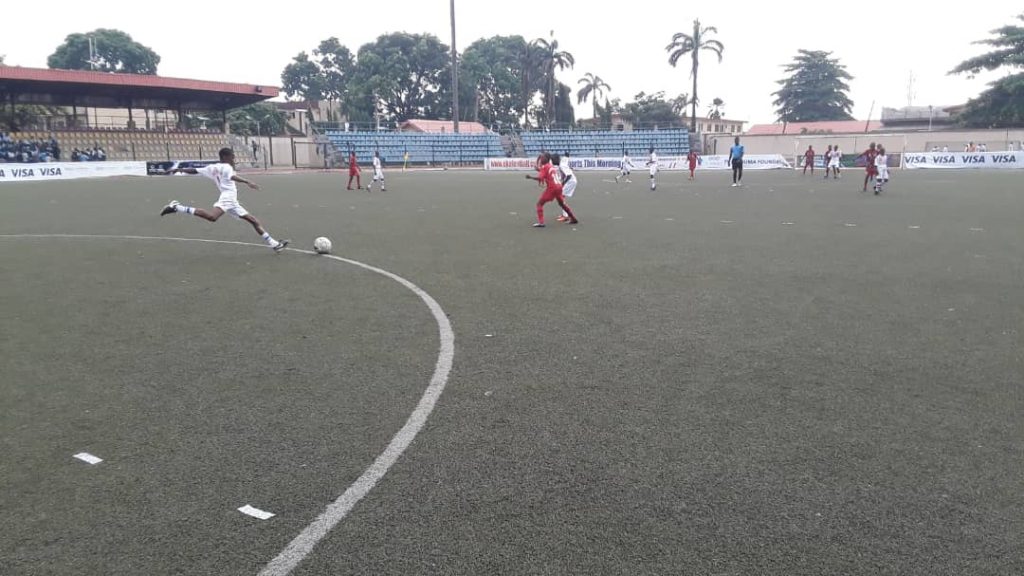 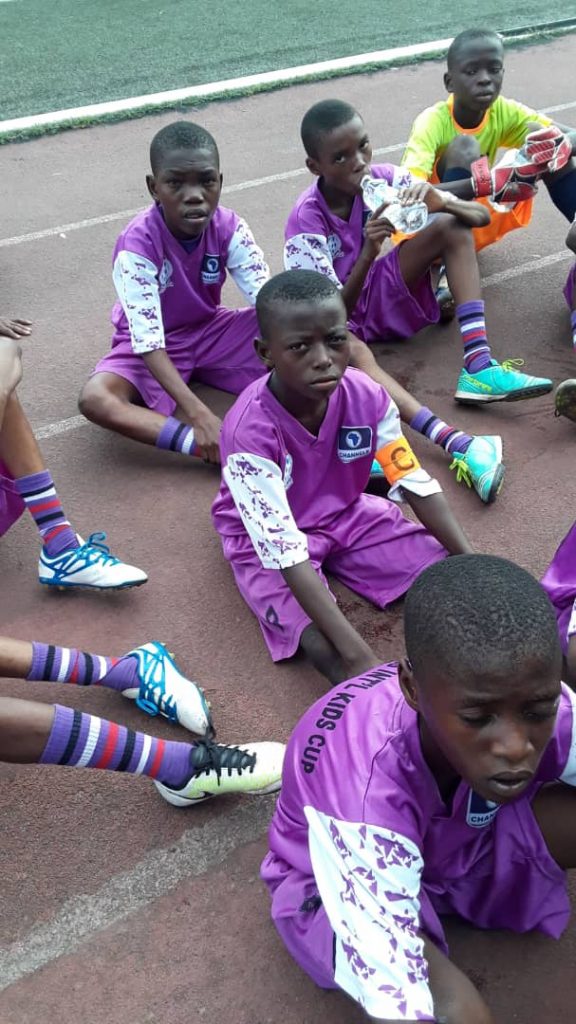 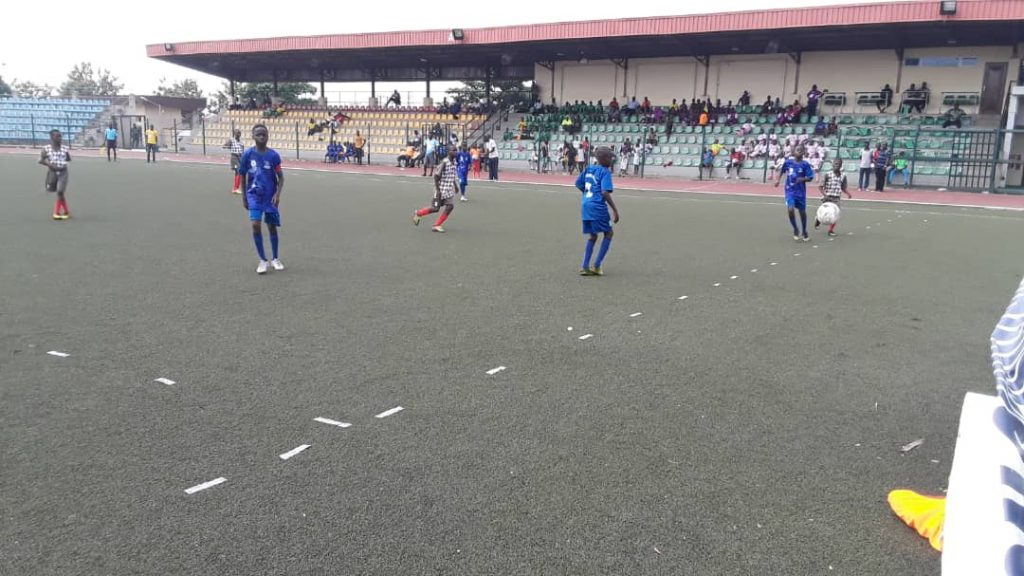 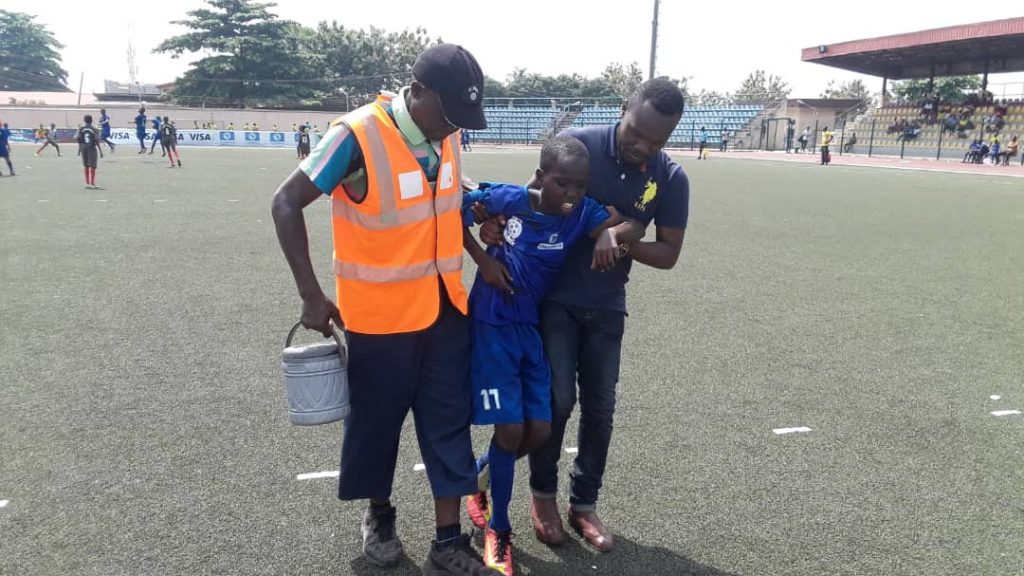 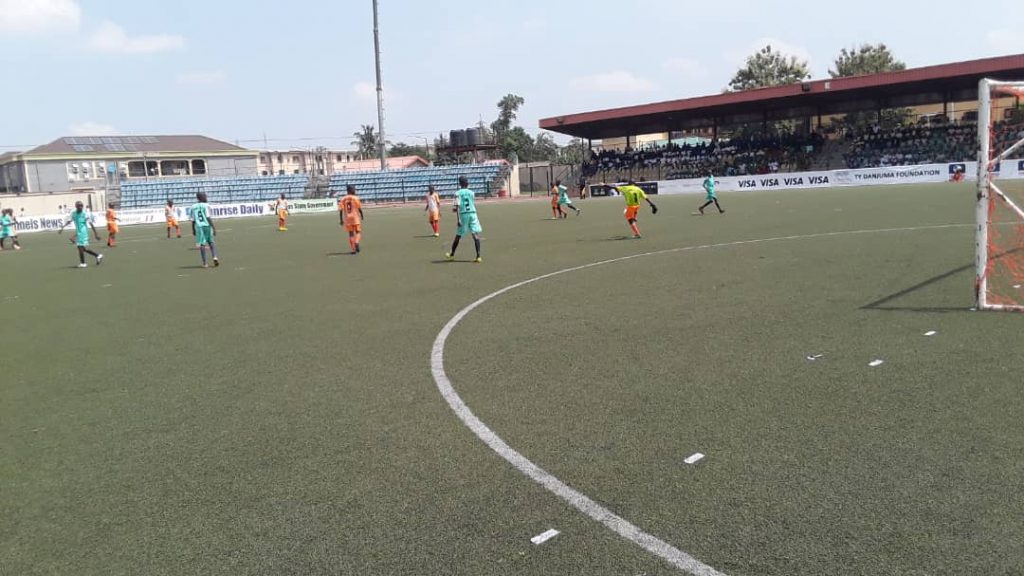 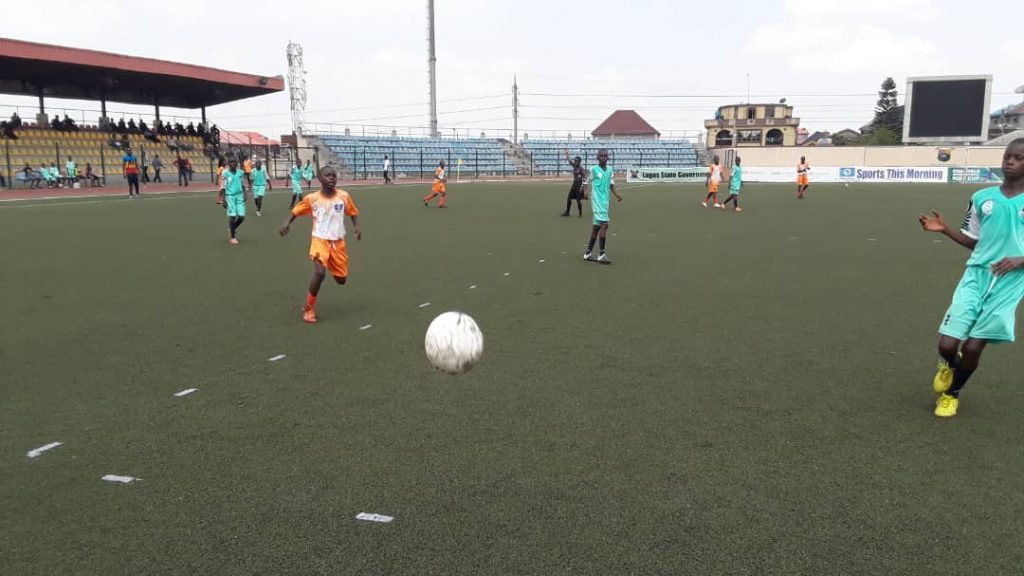 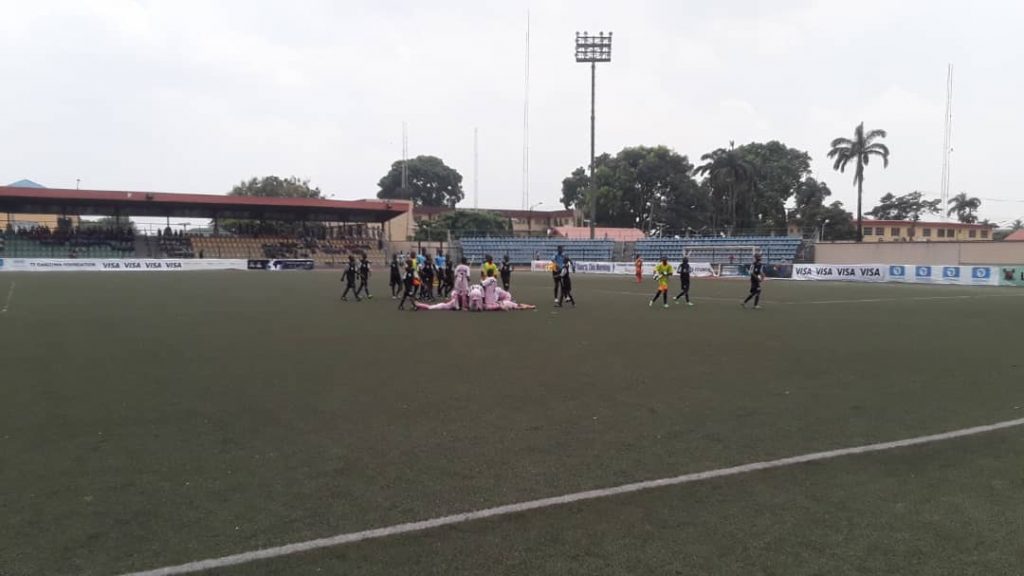 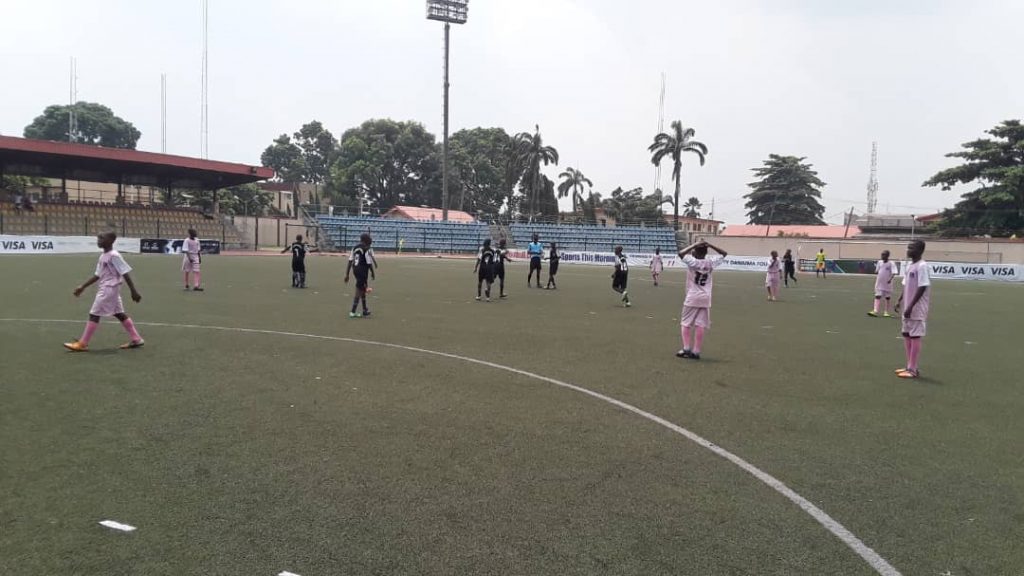 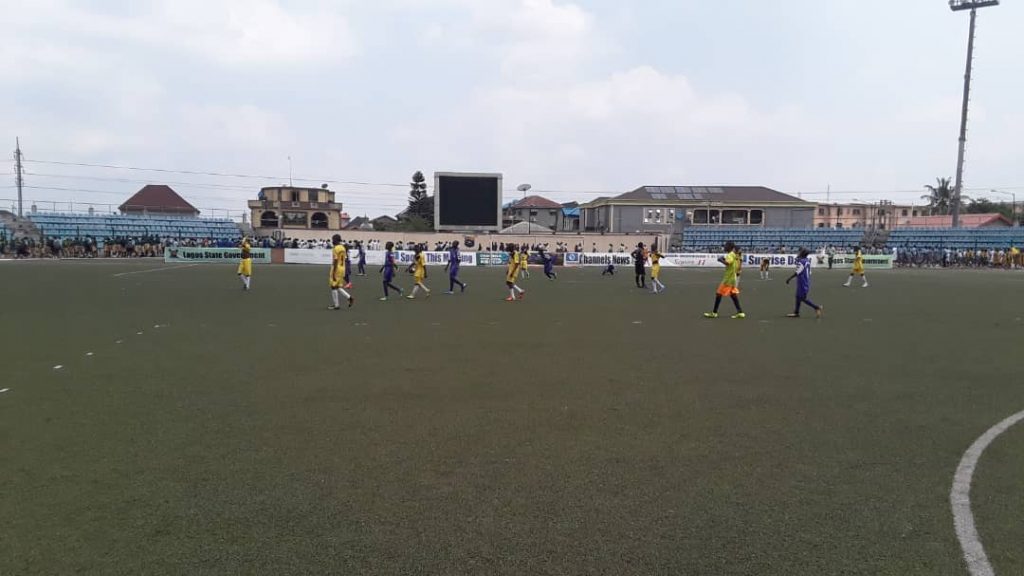