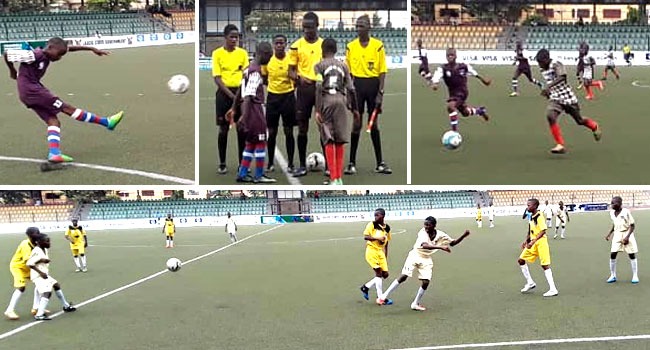 The 11th season of the Channels International Kids Cup is wrapping up gradually with just two days to the final match.

It has been fun all the way, from the Lagos Preliminaries to the international staged.

Following a series of activities at the Agege Stadium in Lagos, two finalists emerged on Saturday.

Moudachirou Afdou gave the Benin boys a first-half lead but Awal Olugbon equalised for the Nigerians in less than three minutes.

The Kwara team sealed the victory when Isah Olatunji fired a shot from outside the box into the goalpost.

Ecole Eveil’s goalkeeper caught the ball but it slipped off his hands and an attempt to save his team was too late as the referee recorded a goal in favour of the Kwara team.

In the second semi-final match, Banham Primary School from Rivers State beat Samfra School to join their Kwara counterparts in the final.

Tamuno Kingdom scored the winning goal for the Rivers side in the first half while the Lagos boys struggled to get an equaliser after the restart but to no avail.

The championship decider between both schools from Kwara and Rivers will be played on Children’s Day, May 27.

Ecole Eveil and Samfra School will also fight for the bronze medal on the same day just before the final match. 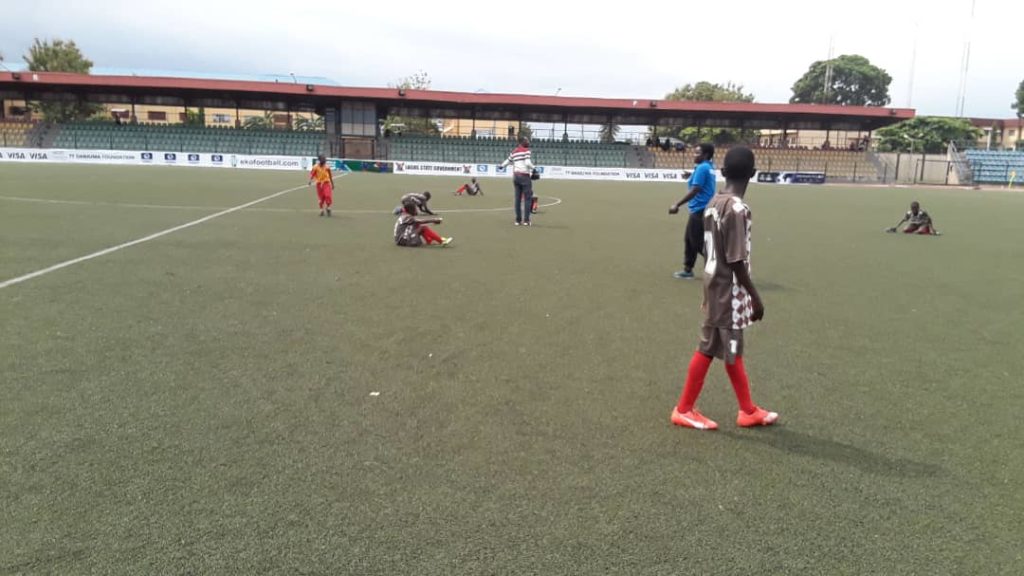 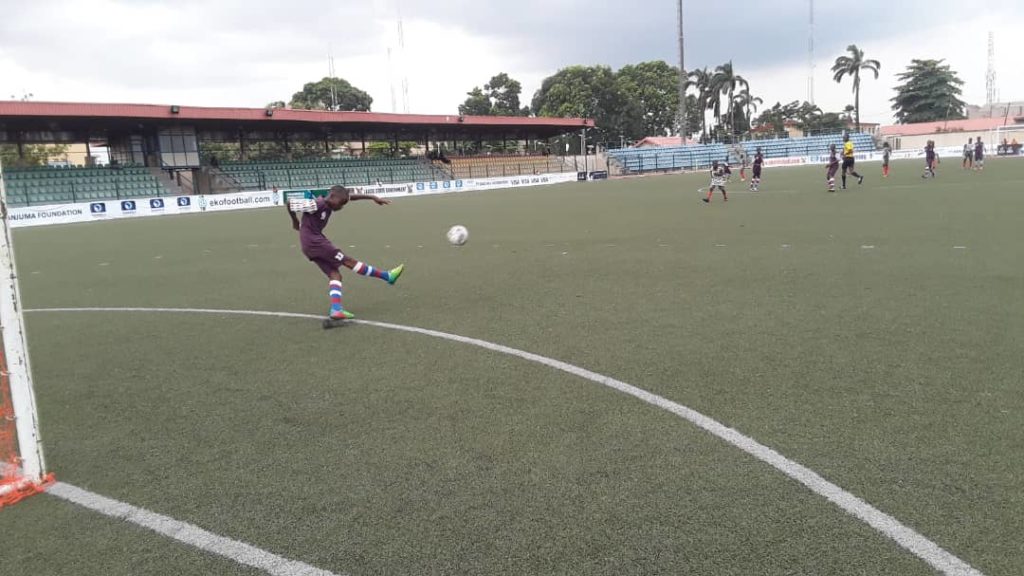 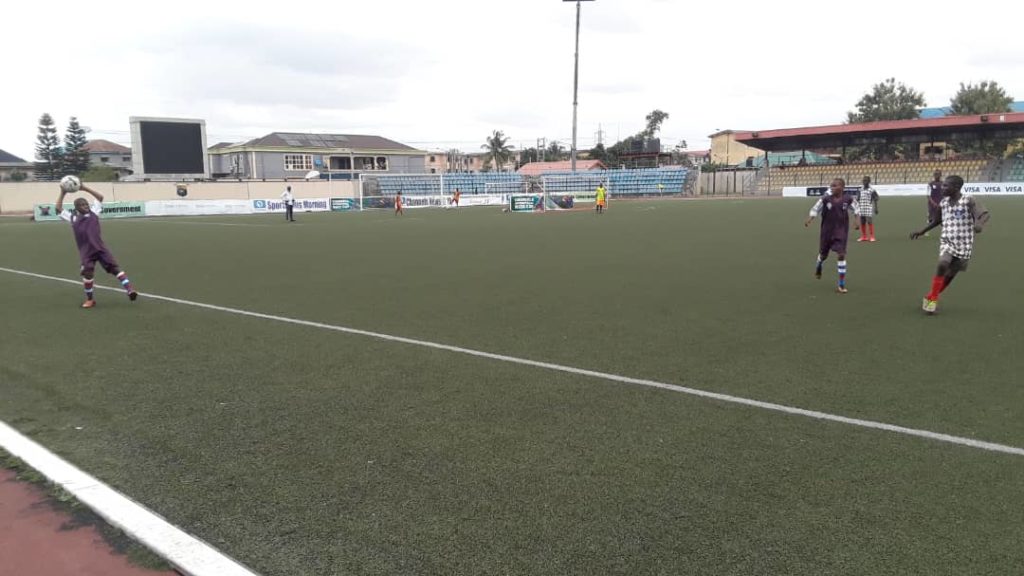 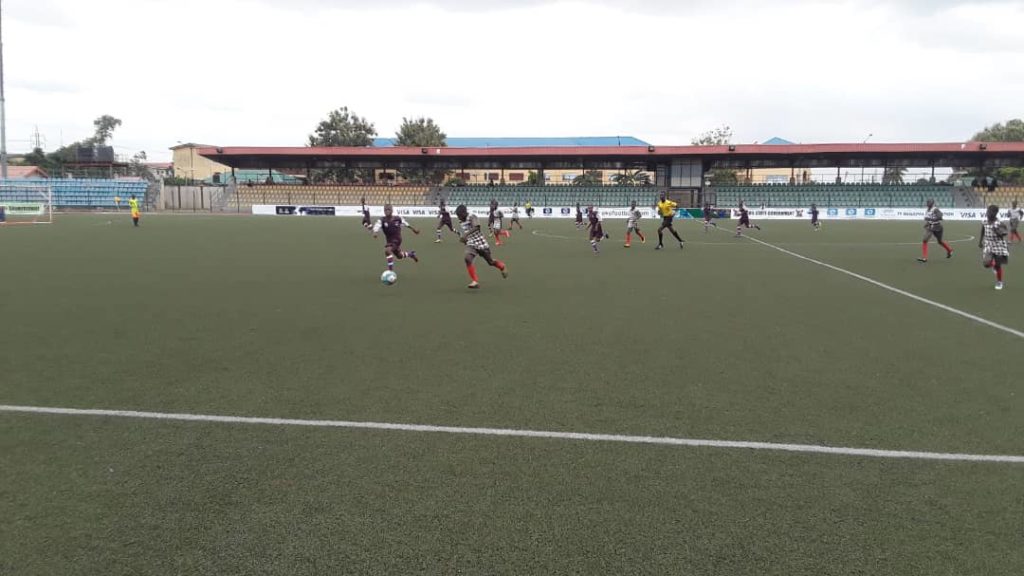 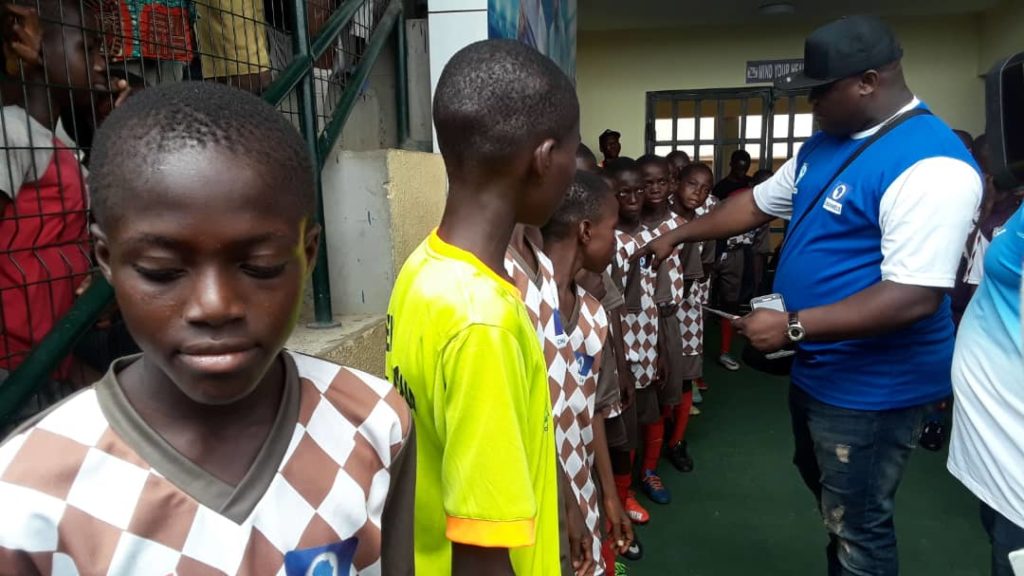 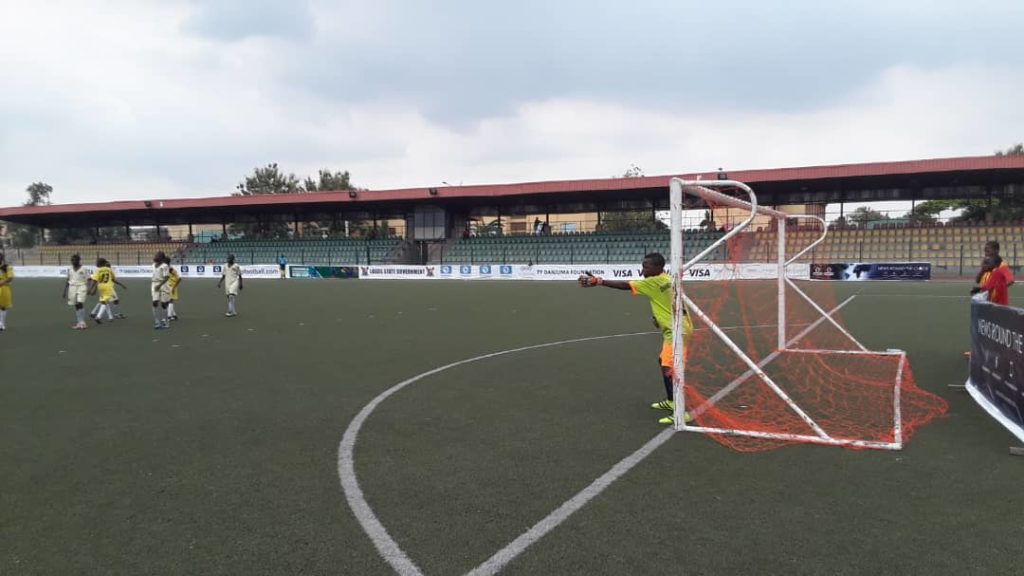 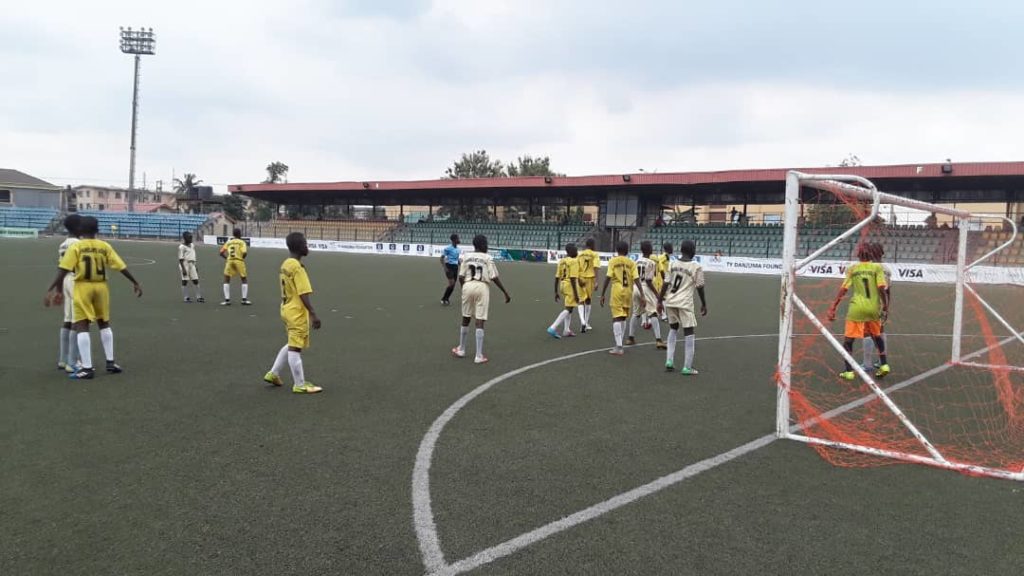 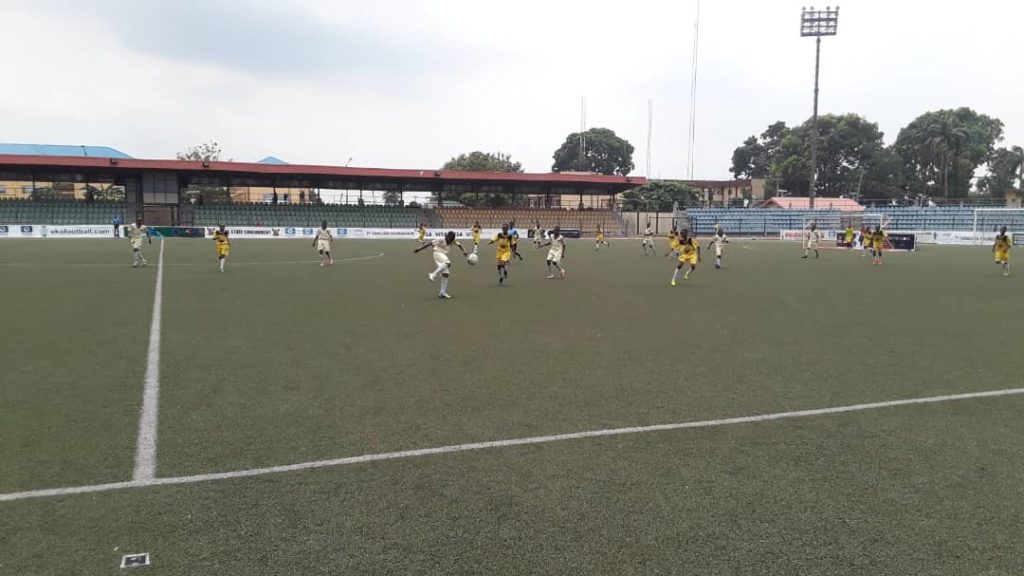 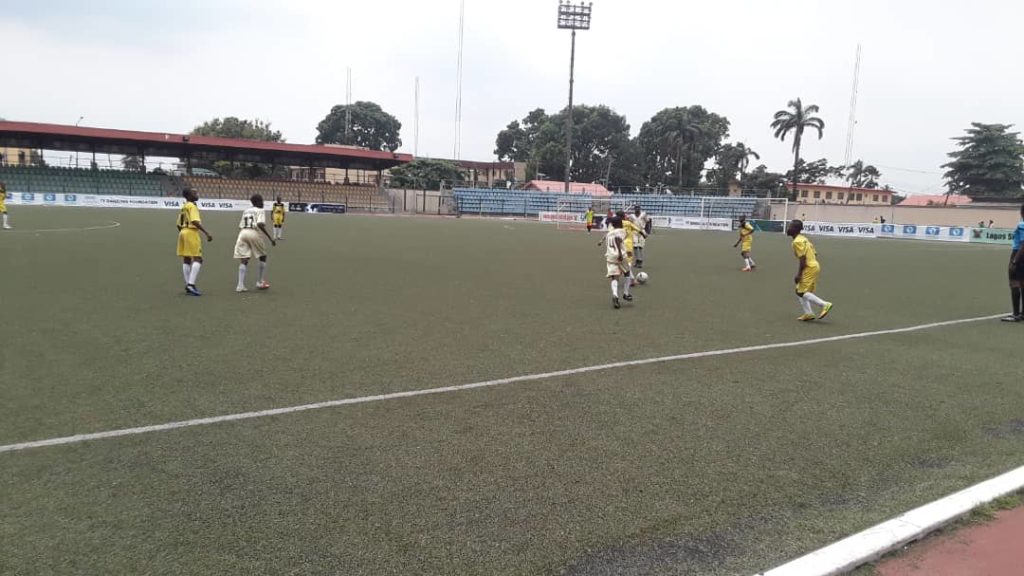 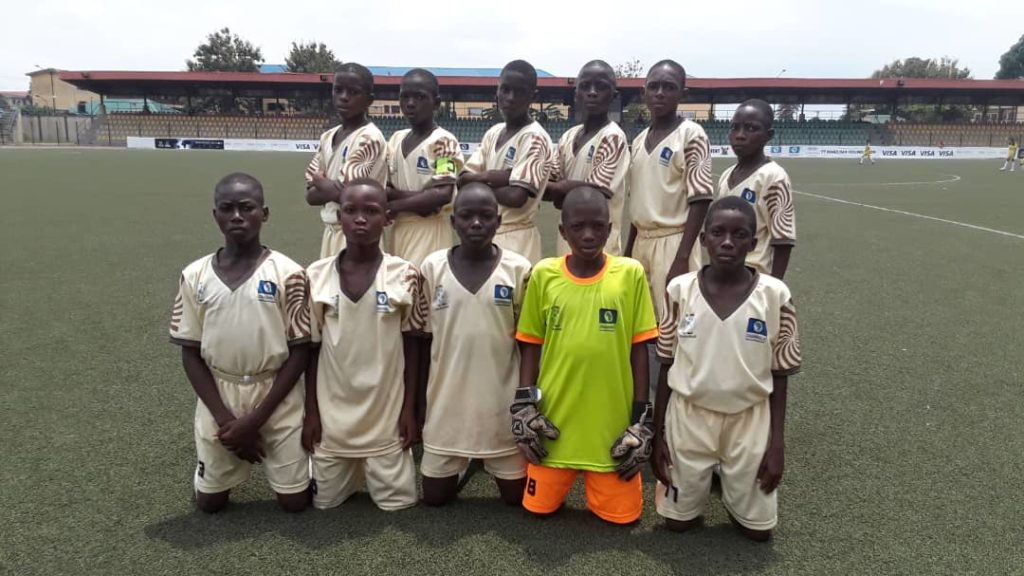 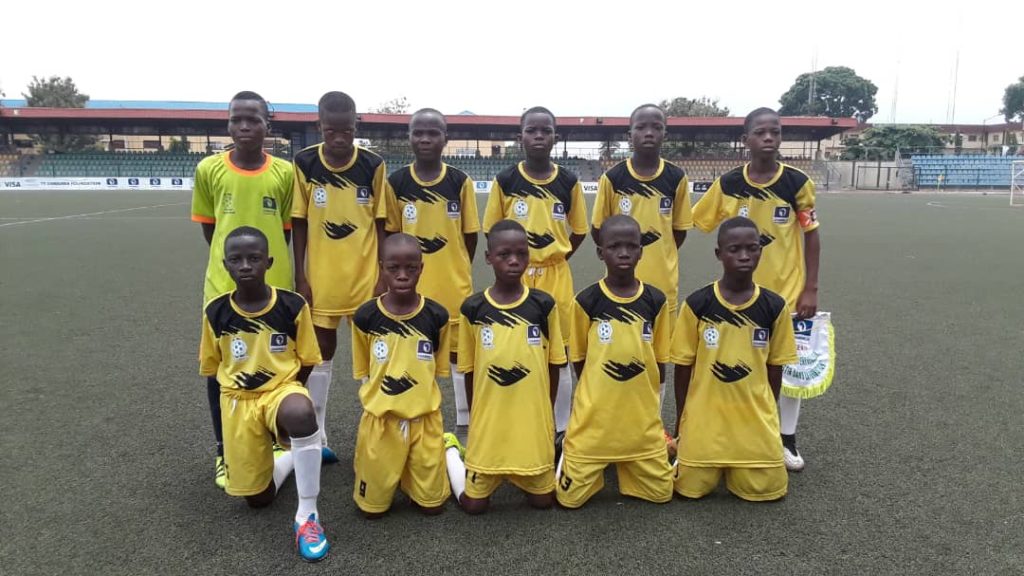 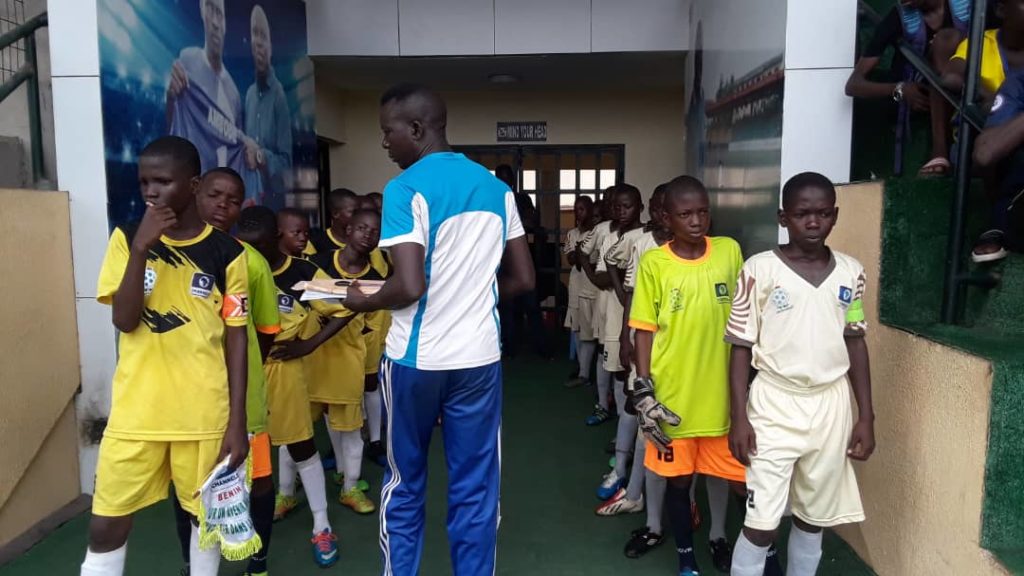