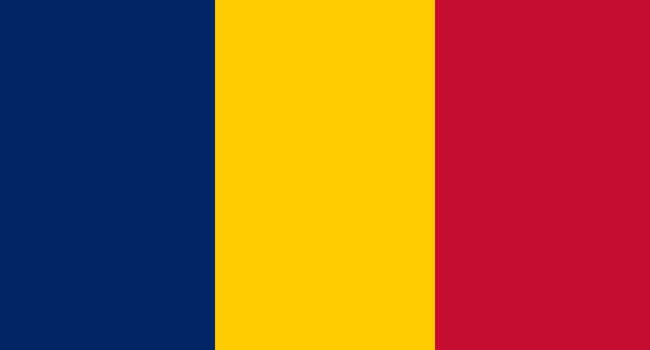 Four Chadian soldiers and a television reporter were killed when their vehicle hit a mine on a road in eastern Chad, security sources said Sunday.

The victims were headed towards an army position that had been attacked by elements of the Boko Haram Islamist group overnight Friday, the sources said.

“This delegation of the Chadian army was headed to Ngounboua (on Lake Chad), where elements of Boko Haram had attacked an army position overnight, killing at least one on our side,” a security source told AFP.

Dimouya Soiapebe, the head of Lake Chad Province, said soldiers and a journalist for the national broadcaster had gone to the scene to “raise the morale of the troops” when the bomb went off.

“Terrorists often lay explosive devices on the roads leading to positions they have attacked,” Soiapebe said.

In March, 23 soldiers were killed in the Lake Chad region in the deadliest attack yet on the Chadian army by Boko Haram, which launched an insurgency in Nigeria a decade ago.

The revolt has claimed more than 27,000 lives and uprooted some 1.8 million people.