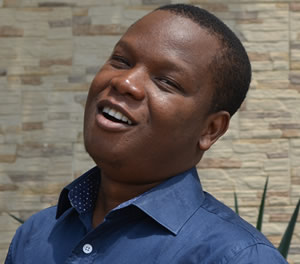 Abidemi Dairo has been reporting the showbiz industry since November 2008. A seasoned journalist with background in traditional print media before transiting to broadcast, Dairo received certification in journalism and special reporting from the Timbuktu Media Training Institute.

From movie to music, fashion and general lifestyle stories, Dario has reported from within and outside the shores of the country and has interviewed celebrities from Nigeria and abroad.

He has displayed exemplary knowledge of world showbiz industry and has been featured as a subject matter analyst on some other media platforms. He currently produces the daily Entertainment News on Channels Television.