Our Senior political correspondent; Deji Bademosi on Politics Today looked into the recently concluded Lagos council poll which the PDP claimed was not free and fair as they were irregularities.

Residents in Anambra North senatorial district, on Thursday, took to major roads and streets in protest of the continued delay by the Senate leadership to swear in a representative from the district.

Nine months after last April’s polls, nothing is settled in Anambra North. The decision of the Independent National Electoral Commission (INEC) on the legislative seats in the zone are still subjects of litigation or controversy. The tussle between Senators Alphonsus Igbeke and Margery Okadigbo over the true winner of the senatorial seat is still on.

Anambra North senatorial zone is the only one without a representative ten months after the inauguration of the 7th Senate of the Federal Republic of Nigeria, a situation that elicited widespread condemnation from within and outside the zone.

Although the flurry of petitions and media war may appear to have died down, the people of the zone have been gravely short-changed and denied quality representation, which had begun to take its toll on the socio-economic fortunes of the people of that zone.

Painfully, too, time lost in the tenure of lawmakers unlike the Executive arm of government are not re-awarded, implying that if the seventh Senate runs its full course without swearing-in any Senator from Anambra North, the zone will go down in history as a zone that never produced a Senator during the seventh Senate.

Deji Bademosi invited guests to analyse the political uproar in the region.

For the first time in the history of Nigeria,the Independent Celebration which was always marked on the 1st of October annually did not take place at the Eagles Square in the Federal Capital Territory Abuja.

Politics Today looked further into the president’s address durng the celebration which took place at the Presidential Villa. 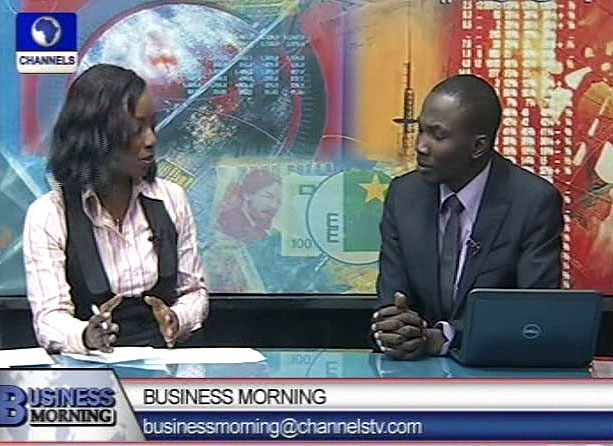 FOREX Traders Alpari representatives were in the studio to analyse the currency market on FOREX trading. 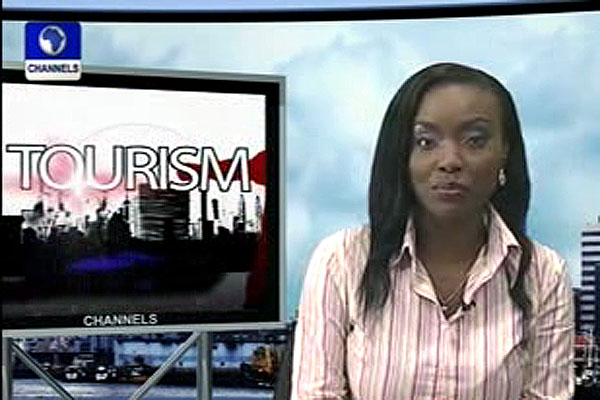 Business Analysts in Nigeria reacted differently to the banks that were nationalized by the Central Bank of Nigeria.