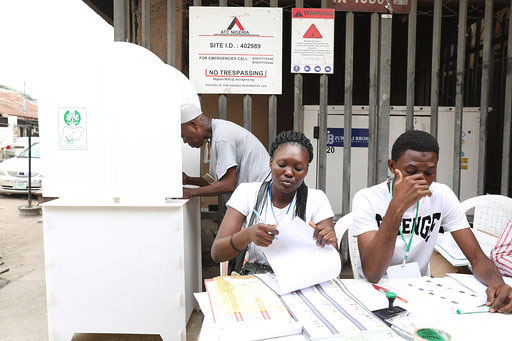 With the results of Nigeria's 36 states and the FCT collated, President Muhammadu Buhari has a lead of more than 3.9 million votes over his main challenger, Atiku Abubakar. Nigerians now await the declaration of a winner.

March 23 — Please scroll down for detailed information on the exercise. 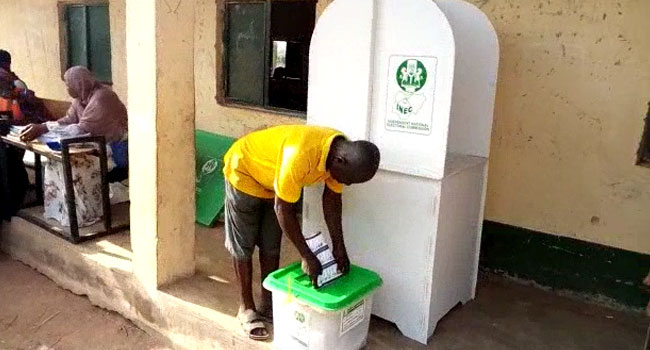 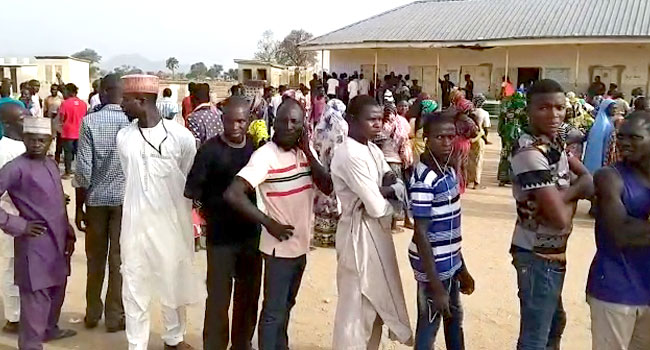 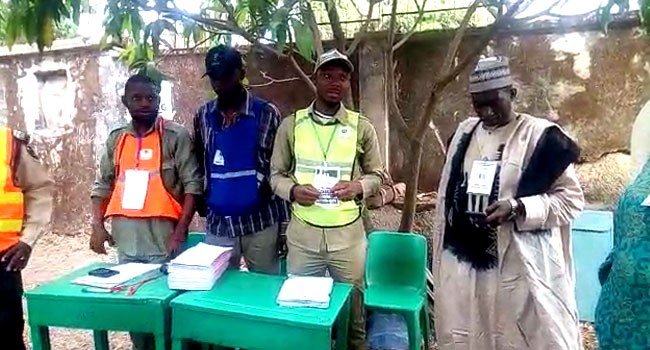 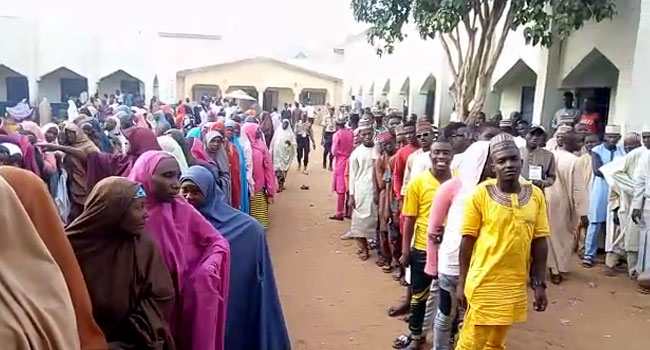 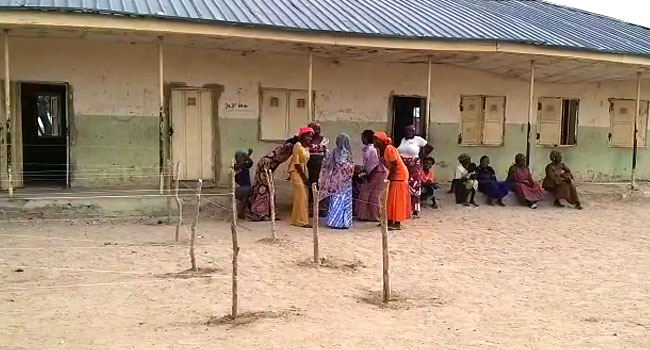 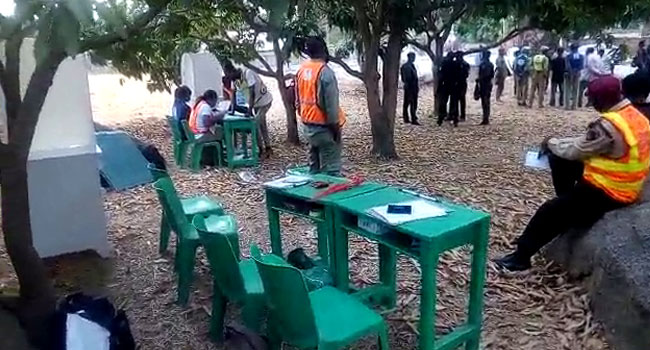 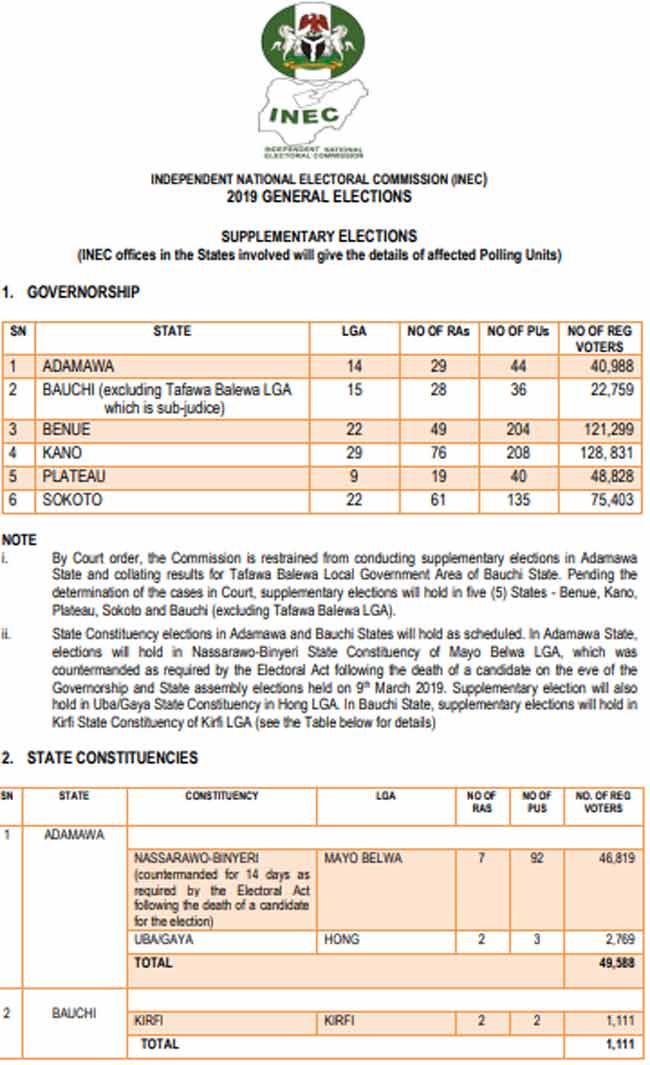 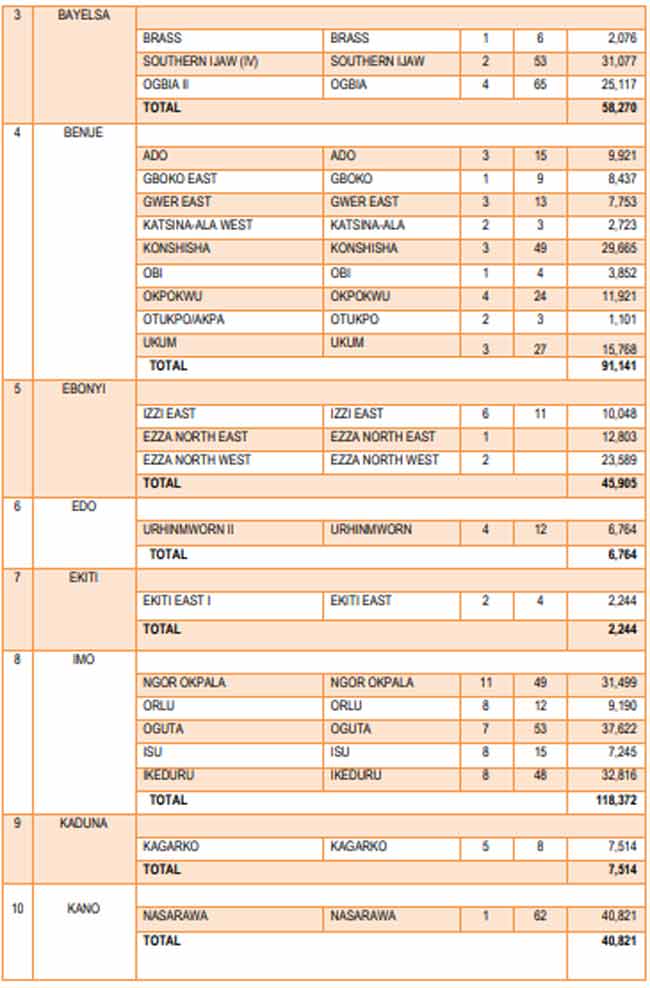 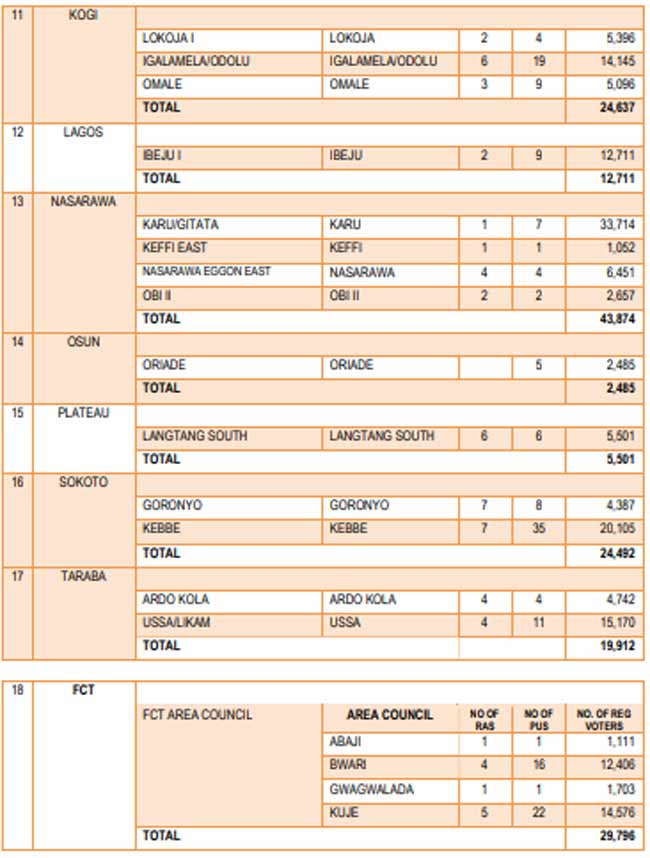