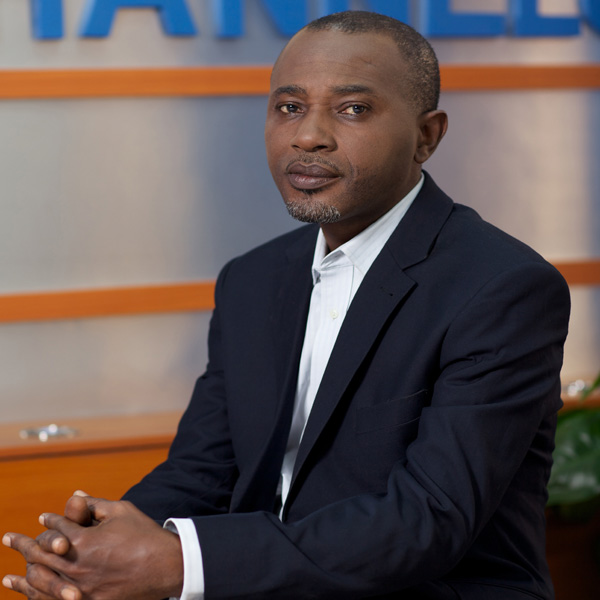 Joseph is from Ezi, in Delta State, South-South Nigeria.

He started out as a  Producer and Presenter with “Talk Back”, a 5-minute programme in 1997, later became a story writer and went on to become a Reporter, after which he was seconded to the sports desk, where he eventually became the Sports Editor.

Prior to his engagement at Channels Television, Joseph worked in the advertising industry as a Copywriter/ Client Service Executive, having specialized in Public Relations and Advertising.

He holds a Bachelor of Arts degree in Communication Arts obtained from the University of Uyo, Akwa Ibom State.

He is married to Francessca and they are blessed with three children, Francis, Olisa and Cecil.