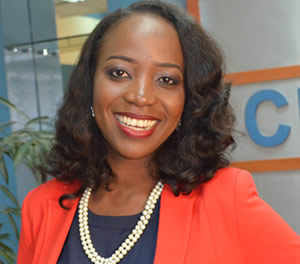 Her voice on the programme in the last five years has projected her to the limelight and earned her a reputation for digging for truth and holding public officials to account through her probing and insightful questions.

Maupe’s career has seen her moderate several high-level events such as ‘town-terviews’ for US President, Barack Obama and former US Secretary of State, Hilary Clinton. She’s also moderated a youth session at the World Economic Forum on Africa and co-anchored a media dialogue with Nigeria’s former President,Goodluck Jonathan.

When Maupe’s not at work, she spends time with family, books and interesting friends.