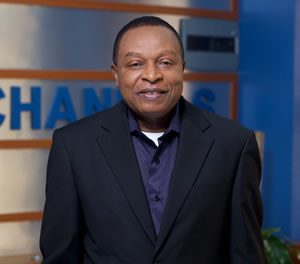 To further his career in Corporate Management, Steve volunteered his service as participative management facilitator in 1991 at the Nigerian Integrated Rural Accelerated Development organisation (NIRADO)- an affiliate of the Brussels-based Institute of Cultural Affairs International (ICAI).

Steve also worked with the African Resources Management Consultancies and Agroec Consultants, a group of management and staff development consultants, during the period.

In 1992, he embarked on an entrepreneurial venture by establishing Judo Management Services, whose primary operational strategy, is tilted towards management development, human resources utilization and management support services.

Steve had the unique privilege of consulting for Channels Incorporated in the area of staff recruitment, training and human resources development, he later joined other professionals to nurture a potentially vibrant organization, Channels Television in 1995.

He is an alumnus of the Harvard Business School.