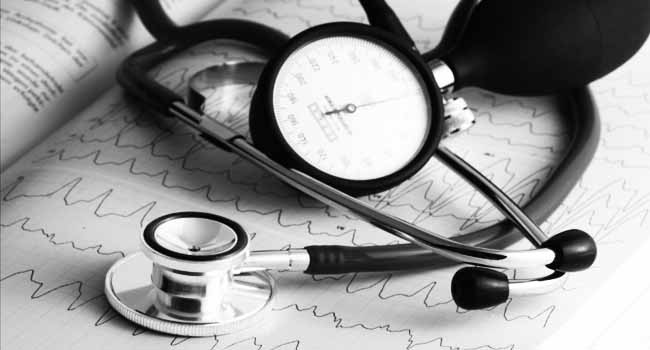 The Yobe state Government says it has recruited 17 new Egyptian Doctors in various fields of specialty as part of measures to improve healthcare services among its citizens in the post insurgency era.

This brings to 97, the number of medical doctors in different areas of specialty currently serving in the state.

Addressing newsmen in Damaturu the state capital, the Executive Secretary of the State Hospital Management Board Dr. Garba Fika, also revealed that four of the major hospitals in the state are currently being remodeled to meet the healthcare challenges in the state.

The development became vital as several healthcare facilities in the state particularly those in Gujba, Gulani and Kanamma were destroyed during the reign of terror by militant group, the Boko Haram.

Currently, General Hospitals in Damaturu, the state capital and those in Gashua, Geidam and Potiskum are also nearing completion as they are being rehabilitated.

“When the remodeling of these hospitals are complete coupled with the takeoff of the University Teaching Hospital in Damaturu the state capital, I can assure you that we will not be transferring health complication cases to anywhere. Rather, we will receive referral cases from other states”.

Also speaking on the deployment of foreign medical doctors, Dr Fika said “12 of the doctors have reported while the remaining five are still being expected.

“We have screened them thoroughly to ensure they are real medical doctors and experts who can help in the various areas we are lacking”.

Dr. Fika said since creation in 1991, Yobe state has never had it better in the area of healthcare development like under the present administration.

“I have been in the state since creation in 1991 and I can assure you that the state has never had it better than now in terms of healthcare development.

“The present governor has done extremely well in repositioning the health sector geared towards improving the well-being of the people generally”.

He applauded the present administration’s decision to establish a medical college at the state university which according to him, would train all the required medical staff in the state.

Meanwhile, he revealed that over 300 medical students are currently being trained within and outside the state.

Furthermore, he said 80 medical doctors are presently on the state payroll all with the aim of strengthening the healthcare needs of the people.

Fika therefore urged workers to rededicate themselves to duty by ensuring the healthcare dreams of the state government are met.

He also gave the assurance that rehabilitation work would soon commence in other areas of the state.

“With the improved peace, I can assure you that the hospitals in Gujba, Gulani and Kanamma will soon be attended to so that healthcare needs of the people in those areas and environs will be timely addressed”.