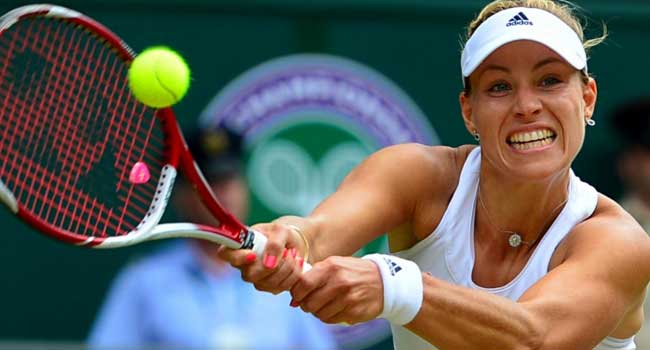 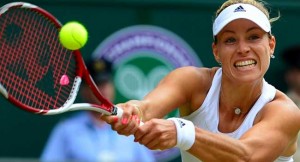 Angelique Kerber has won her first Grand Slam title at the Australian Open.

The German tennis player made the feat after she stunned world number one, Serena Williams in three sets.

The 28-year-old was the first German to win major single titles since Steffi Graf at the 1999 French Open.

Serena was beaten for the fifth time in 26 Grand Slam finals and missed out on the chance to stalemate Graf’s open-era record of 22 titles.

German champion, Kerber will progress upward to number two in the world rankings.