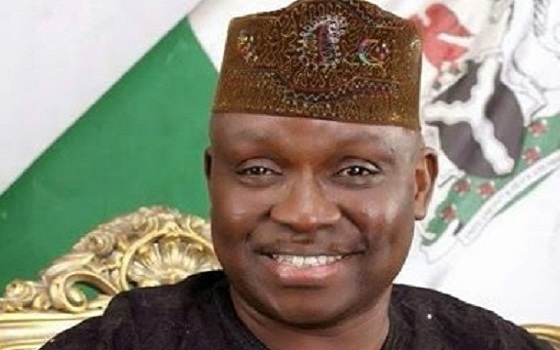 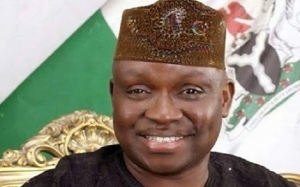 The Governor of Ekiti State, Mr Ayodele Fayose, has again dismissed the impeachment notice allegedly posted online by the All Progressives Congress (APC).

While speaking at an audience participatory programme, ‘Meet Your Governor’ on Monday, Governor Fayose, said that those plotting his impeachment were the same enemies of Ekiti State that plotted his exit from office in 2006.

He said: “Nobody served me any impeachment notice. I only saw the notice online like every other person. I’m like Israel that is in the midst of enemies but will always prevail. Whoever wants to remove me will first have to impeach God”.

Fayose added that the APC people were trying to get at him because he wholeheartedly supported President Goodluck Jonathan’s re-election bid.

Governor Fayose had earlier dismissed the impeachment plot, saying “the script being acted by the APC is a failed one because no one, no matter how highly placed he is, would be allowed to test the will of Ekiti people”.