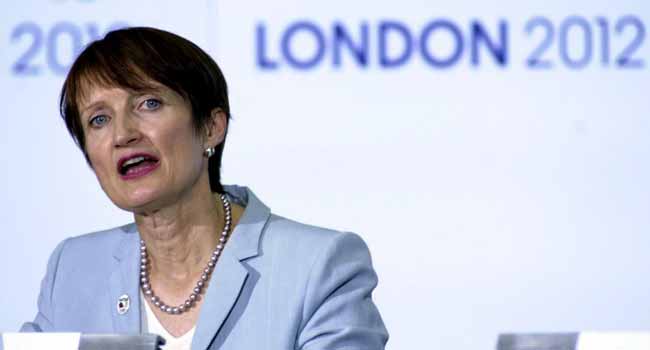 Tessa Jowell, the minister who played a key role in securing and delivering the, has died after battling brain cancer, her family said Sunday.

Jowell played a major part in landing the Games as Britain’s culture secretary. She then became the UK’s dedicated Olympics minister charged with bringing the world’s biggest sporting extravaganza to fruition.

Jowell, 70, was diagnosed with a brain tumour in May last year, suffered a haemorrhage on Friday, and had been in a coma until her death on Saturday, a family spokesman said.

She moved fellow parliamentarians to tears — and a rarely-seen standing ovation — in January when, visibly ill, she returned to her seat in the House of Lords to call for cancer patients to have better access to experimental treatment.

Former prime minister Tony Blair said she was “the most wise of counsellors, the most loyal and supportive of colleagues, and the best of friends”.

“What she achieved was remarkable,” he said of her career in government.

“She brought the 2012 Olympics and Paralympics to London, and ensured their success.”

“No politician deserves greater credit for the Games.”

Long after London 2012 finished, she continued to fight for their legacy and without her, Britain’s sporting landscape would look very different, he added.

Jowell entered parliament in 1992 and was one of Blair’s most trusted colleagues in government from 1997.

She convinced many unsure colleagues about the merits of bidding for the 2012 Olympics.

She stood to be Labour’s candidate for mayor of London in 2016 but lost out to Sadiq Khan.

Prime Minister Theresa May said: “The dignity and courage with which Dame Tessa Jowell confronted her illness was humbling and it was inspirational.”

Jowell concluded her moving January speech in parliament by saying: “In the end, what gives a life meaning is not only how it is lived, but how it draws to a close.

“I hope that this debate will give hope to other cancer patients like me. So that we can live well together with cancer, not just dying of it. All of us, for longer.” 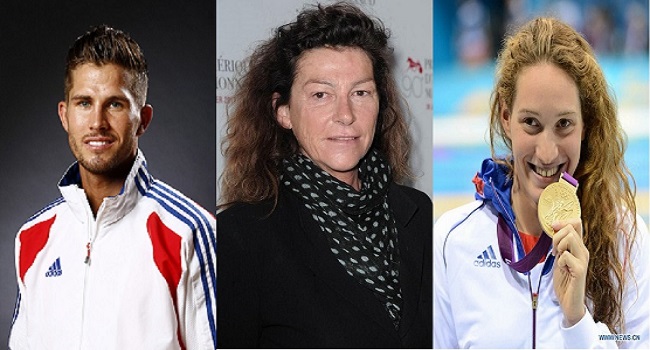 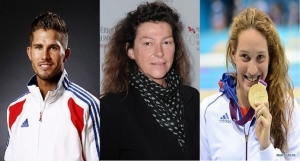