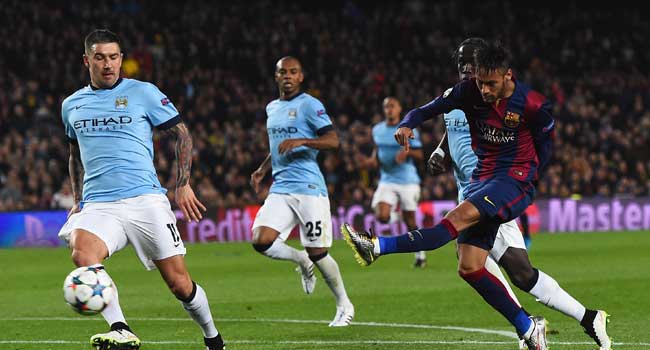 Pep Guardiola has described Manchester City’s 3-1 win over Barcelona as momentous, considering he has only been working at the club for four months.

Guardiola, who believes it is just a beginning for City, however, says it shows his team is on the right track.

It was a dream come true for the coach as two goals from Ilkay Gundogan and Kevin De Bruyne’s fine free-kick handed the hosts a famous win.

Five-time Ballon d’Or winner, Lionel Messi had open the scoring in the 21st minute with the aim to replicate the Spanish side’s 4-0 win at Camp Nou.

However, the story changed down the line, as the match ended 3-1 on Tuesday at the Etihad Stadium.

This means Manchester City have one foot in the UEFA Champions League knockout stages. 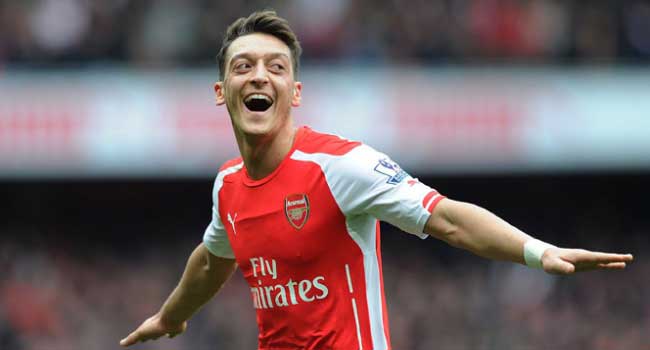 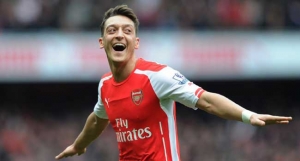 Although the Gunners had a poor beginning, they later displayed a brilliant performance at the Ludogorets Arena in Bulgaria.

Goals from Jonathan Cafu and Claudiu Keseru had set Razgrad on the spot before Granit Xhaka gave the English visitors a reason not to lose their winning hope.

Olivier Giroud also made good use of Aaron Ramsey’s assist to level the score for Arsenal in the 42nd minute.

After a strong battle for the winner, Mohamed Elneny made a superb pass which led to Mesut Ozil’s 88th minute goal.

In an earlier visit to the Emirates Stadium, Arsenal humbled the Bulgarian side 6 – 0.

Meanwhile, it was a dream come true for Coach Pep Guardiola as Manchester United thrashed Barcelona 3-1 at the Etihad Stadium.

Football legend, Lionel Messi had open the scoring in the 21st minute with the aim to replicate the Spanish side’s 4-0 win at Camp Nou.

However, the story changed down the line, as Ilkay Guendogan equalised for City.

The first half subsequently ended 1-1.

Kevin de Bruyne netted a brilliant goal few minutes after the second half began before Guendogan scored his second goal. 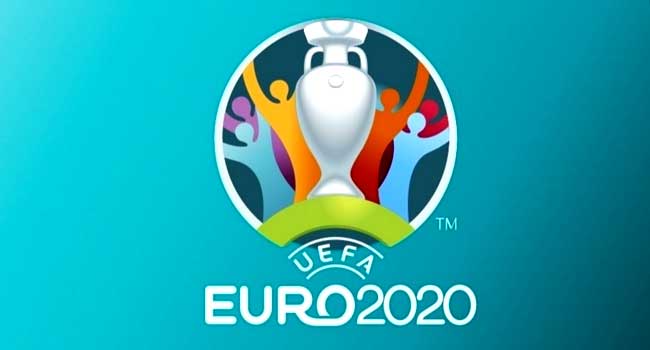 UEFA President, Aleksander Ceferin, has unveiled the logo for EURO 2020 at the tournament’s official launch in London.

The logo showed multi-coloured fan silhouettes standing either side of the competition’s Henri Delaunay Trophy on a green bridge, representative of the links between the 13 host countries.

The 2020 European championship is being staged in 13 cities across Europe to mark the 60th anniversary of the competition, with the semi-finals and final to take place at London’s Wembley Stadium.

Meanwhile, Ceferin had reiterated his belief that it might be possible to block planned changes to the format of the UEFA Champions League.

The European football governing body earlier announced in August that England, Spain, Italy and Germany would be guaranteed four berths each for their clubs in the tournament between 2018 and 2021.

The move was criticised by smaller European nations.

Although the move was ratified by UEFA’s executive committee, Ceferin suggested the changes might not be set in stone.