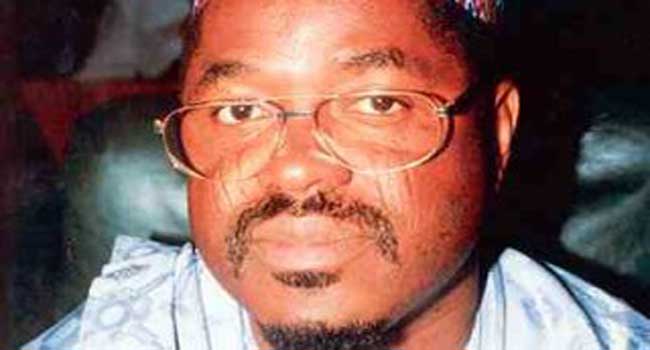 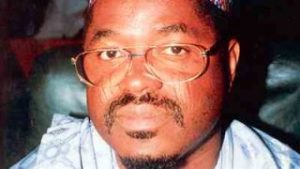 The Niger State government has announced the death of the former governor of the State, Abdulkadir Kure.

He died after a brief illness in a hospital in Germany at the age of 61.

The Commissioner for Information, Culture and Tourism, Mr Jonathan Vatsa, in a statement, says state government has declared a 3-day state-wide mourning.

It further stated that all flags should be at half-mast throughout the state during the period of mourning.

According to the Commissioner, the State Governor, Abubakar Sani Bello, has also declared a work-free day on the day of the burial of the former governor to enable residents accord the departed leader a befitting burial.

The statement expressed that the government would miss the wise counsel of the former governor, who despite political differences never failed to offer meaningful advice to the government.

“The intervention of the former governor during the recent labour crisis in the state was not only legendary but showed him as an elder statesman, whose main concern was for the good, progress and unity of the state.

“Engineer Abdulkadir Abdullahi Kure remain a leader who out of office showed concern for the development of the state.

“His statesmanship saw him jettisoning party affiliation when he personally intervened in the recent labour crisis in the state,” the statement concluded.