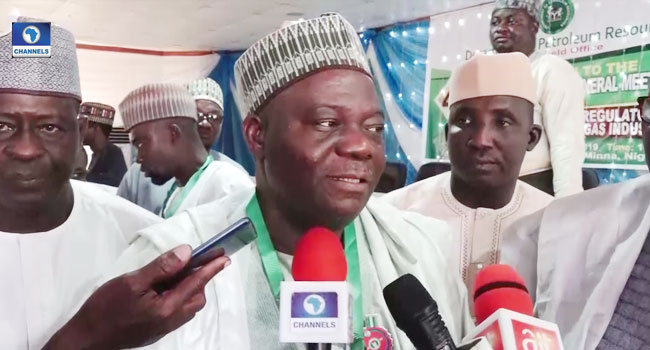 The Department of Petroleum Resources (DPR) has assured Nigerians that there wouldn’t be scarcity of petroleum products during the yuletide period.

Speaking during a stakeholders meeting in Niger on Friday, the DPR Area Controller, Engineer Abdullahi Jankara said the agency is working round the clock to monitor the distribution of products.

“You can go home and sleep with two of your eyes closed. We are not foreseeing any scarcity of petroleum products this December. And DPR is on top of its work to ensure that all the products that come to Niger State are monitored to the last point they ought to be.

“So the idea of somebody nursing an idea that there will be scarcity, sleep with your two eyes closed because there will be nothing like that,” he said.

Speaking further, the DPR boss warned oil and gas marketers in the state to desist from compromising safety regulations.

According to him, marketers who go contrary to the warning will have their licences withdrawn to serve as a deterrent to others.

Jankara regretted that most products lost affect the revenue input of the agency, thus blaming it on the activities of some oil marketers.

He noted that the agency organised the stakeholders meeting to engage rather that punish them in order to keep them acquainted with the regulations in place.

Meanwhile, the Niger State government has reiterated its commitment to improve on the road infrastructure for the easy movement of petroleum products.

Sunday Kolo who represented Governor Abubakar Bello, stated this while reacting to complaints by marketers on the condition of roads in the state.

He however appealed to tanker drivers to cooperate with the government to make it possible. 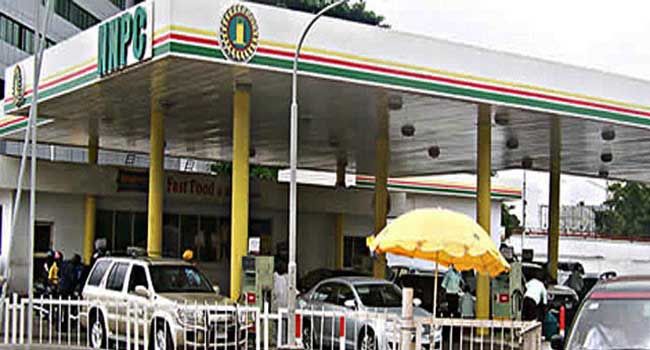 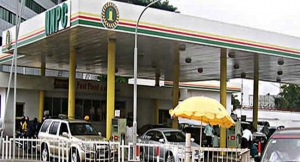 The Department of Petroleum Resources (DPR) in Niger State, has sealed up the Nigerian National Petroleum Corporation (NNPC) mega filling station and five others for defaulting.

The State Controller, Abdullahi Jankara, in continuation of his surveillance on petroleum stations in some part of Minna, the capital of Niger State,warned that defaulters would be dealt with accordingly.

The NNPC mega filling station at the Western bypass Minna was handed a one week ultimatum a week ago to put its fuel pumps in perfect condition during an unscheduled visit.

Mr Jankara, while admitting that there is shortage in the supply of products and not a leverage for people to sell at whatever prices they wish, said that the stations have between 100,000 Naira and 1 million Naira fine to pay for defaulting.

“We know they don’t get the products as much as they could, but that doesn’t mean we should close our eyes to discrepancies.

“Hoarding and diverting of products are very serious offences. Sanctions are followed based on the offences committed; strictly, we will follow these penalties”, he said.

Manager of the NNPC station, Tijani Ahmed, however, claimed that out of the eight pumps, only one is functional and that there was no power supply or generator.

The other filling stations selling between 180 Naira and 250 Naira, were made to sell at the controlled price of N86.50k per litre to commuters.

Speaking to Channels Television, a sales representative at one of the affected filling stations, Abubakar Abubakar, said that after work on Sunday morning, their manager asked them not to sell anymore even though there were products.

“We sold fuel this morning (Sunday) to about 10 vehicles and the manager said it is okay, we should stop selling, but now, I don’t know where he is. He is not even picking his calls”, he maintained.

Another defaulter, the manager of A.J.K Nigeria Limited, Zubairu Mohammed, said that he sells fuel for 250 Naira because he bought the product at the rate of 176 Naira per litre from an independent marketer from Suleja depot.

Mohammed stressed that there was no way he could sell below his initial capital or at the controlled price of N86.50k.