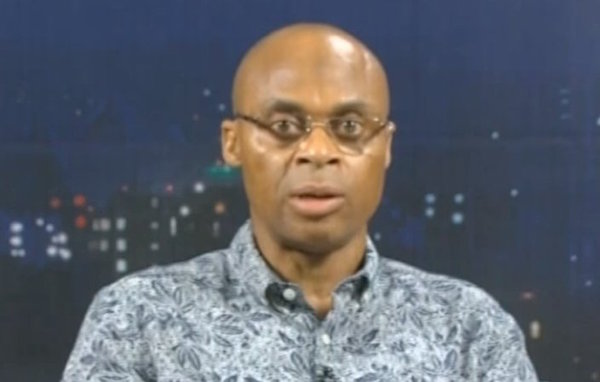 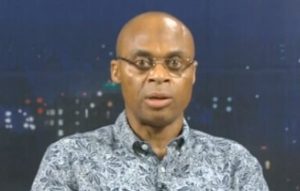 A civil society leader and Dean of the Faculty of Social Sciences at the Lagos State University, Professor Momoh died on Monday.

The professor of political science started his lecturing career in 1998 and has more than 70 publications to his credit.

He was a member of the advisory council of the Civil Society Legislative Advocacy Centre and Centre for Democracy and Development as well as several other boards and councils.

In addition to that, he was the Coordinator of the Foreign Policy Subcommittee of the country’s “Vision 20:20 Technical Committee and served as election Observer to several African countries on behalf of ECOWAS and the African Union.

INEC appointed him to head the Electoral Institute, which is its organ responsible for training for elections and electoral research, in 2013. 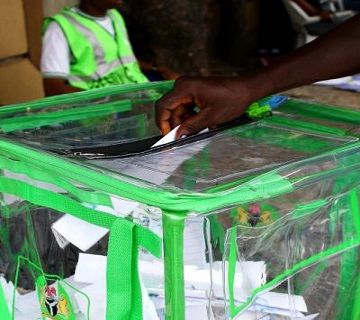 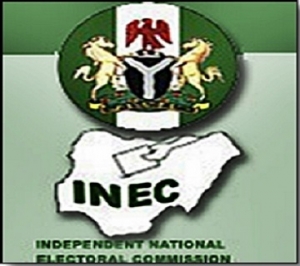 The Independent National Electoral Commission has urged political parties in Nigeria to educate their election monitoring agents on current electoral practices to ensure credible polls in 2015.

Chairman of the Commission, Professor Attahiru Jega, told journalists at a training session for party agents that agents who are informed about electoral process help authenticate the outcome of elections.

Speaking to Channels Television afterwards, Professor Jega said; “For party agents to be able to discharge these responsibilities, they need to be properly and adequately trained and as INEC we believe that our vision will be to train master trainers for political parties so that they can go back and train and have very credible agents who are knowledgeable about the electoral process and who would be able to play a good role for the parties they represent.”

This submission was shared by the Electoral Institute and the Inter-Party Advisory Council who noted that party agents in Nigeria were yet to understand their statutory roles during elections.

The Director-General of the Electoral Institute, Abubakar Momoh, said; “Our little knowledge and the short political history of the country show that some of these party agents do not seem to understand their statutory role and ethical best practices in term of what is expected of them when they go to polling units.

“What we are trying to do in INEC is to go to this 3-day training to equip them and introduce the various technical issues involved with being a party agent at a polling unit.”

The Chairman of the Inter-Party Advisory Council (IPAC), Yunusa Tanko, added that it was one of the major factors needed towards achieving credible elections.

“The agent has a very serious, important and critical role to play in electioneering. Once he has the right materials and the training, he will give paid to the election that has taken place, thereby knowing exactly what the procedures are,” he said.