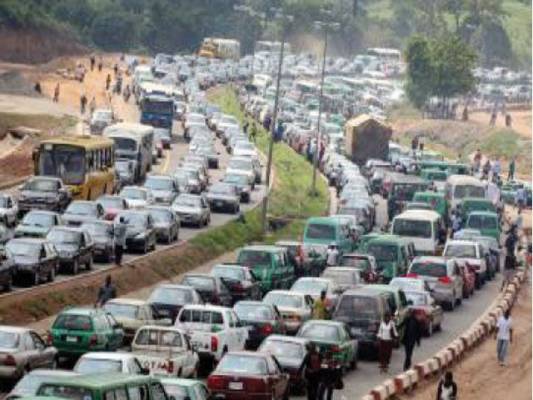 Military officers from the West Africa sub-region have pointed out that the Federal Capital Territory (FCT) is under immense security threat owing to the increasing population in the city’s satellite towns.

Leading a team of 29 officers on a study tour to the FCT, Air Commodore Gambo Ilyasu, said information gathered from the six area councils revealed that hundreds of people migrate into the nation’s capital on a daily basis without anywhere to settle.

The FCT Administration, according to him, already has issues of resettlement of indigenes which has raised a lot of discontent among some communities.

He, therefore, warned that the disturbing trend should not be handled with levity.

The executive secretary of the Federal Capital Development Authority (FCDA), Mr. Adamu Ismaila, however gave the assurance that the issue of security is under control and there would be no replication of the Niger-Delta scenario as plans were on-going to resettle the indigenes within the FCT.