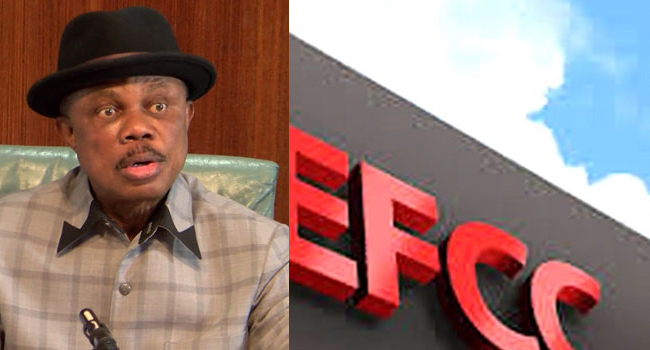 The Anambra State Council of Traditional Rulers has condemned what it claimed as the inhuman treatment meted out to the immediate past governor of the state, Willie Obiano, by the Economic and Financial Crimes Commission (EFCC). It called on the agency to treat Obiano rightly.

The traditional rulers made the comment in a statement signed by its chairman and the Obi of Onitsha, His Royal Highness, Nnaemeka Achebe. According to them, the video of the outgone governor wearing a boxer in the anti-graft agency’s custody is shocking and does not befit a person of such status.

“We are equally disturbed that such a video clip found its way out of the highly secure environment of the EFCC onto the social media, obviously, with the intent of causing maximum embarrassment to Chief Obiano and, by extension, the people of Anambra State, whose governor he was until three days ago on 17 March 2022,” the traditional rulers said.

“Therefore, the Anambra State Traditional Rulers Council, on behalf of all traditional rulers of  Anambra State, calls on the EFCC to treat Chief Obiano with due civility and immediately restore him to his personal comfort whilst expeditiously working to conclude its investigation,” they added.

They also called on President Muhammadu Buhari and the Minister of Justice and Attorney General of the Federation (AGF), Abubakar Malami (SAN), to call the EFCC  to order.

Earlier in the day, the agency said the former governor is yet to meet bail conditions. It also refuted claims that Obiano’s ordeal was politically motivated.

EFCC Chairman, Abdulrasheed Bawa, said this at the opening of the 5th Annual General Assembly of the Network of National Anti-Corruption Institutions In West Africa (NACIWA) held in Abuja on Monday.

He confirmed that the anti-graft agency has since granted administrative bail to the former governor but Obiano has not met his bail conditions. 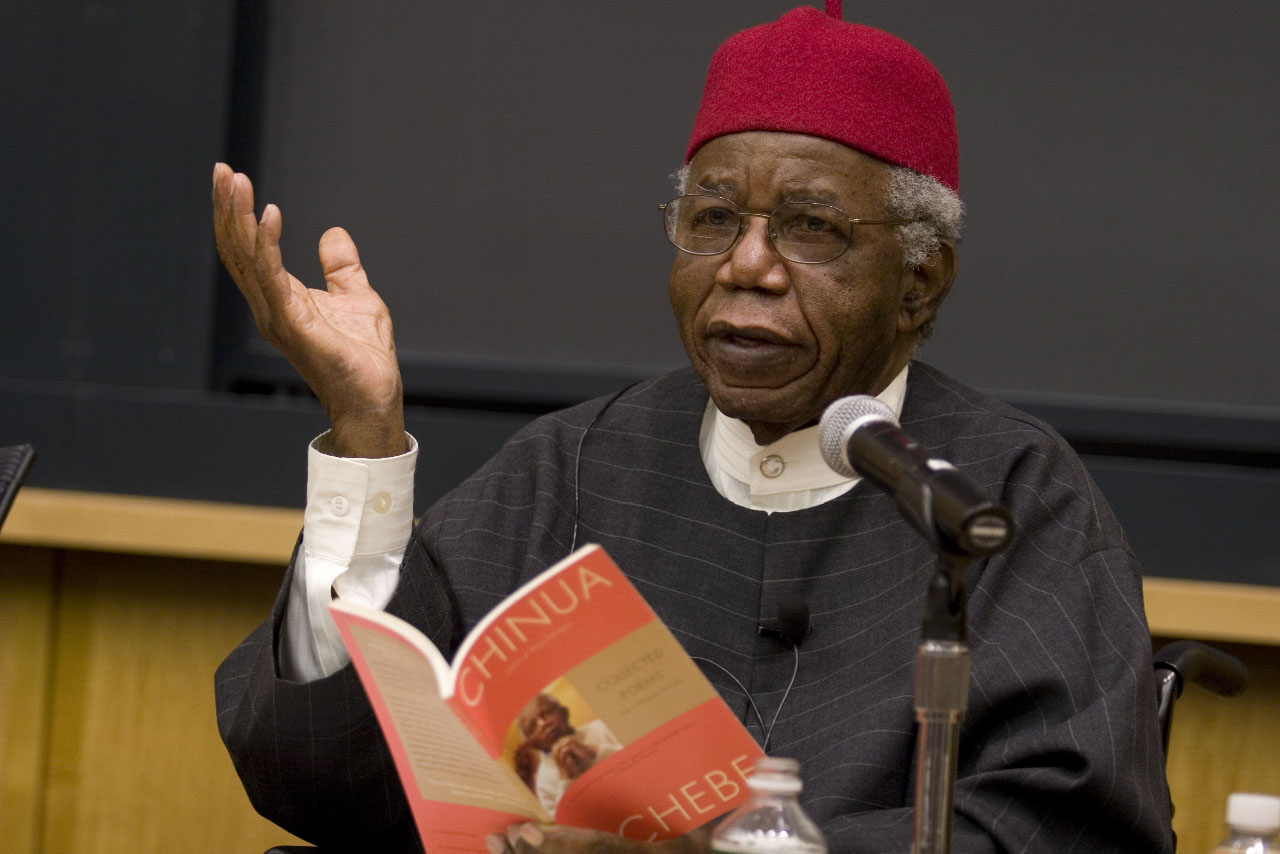 The Secretary General of the Committee For Relevant Art (CORA), Toyin Akinosho on Tuesday recounted the contributions of the late Chinua Achebe to the evolution of African literature.

“That phrase that we’ve all heard about ‘telling our own stories’ is essentially an ‘Achebian’ phrase. We all borrowed it from him,” he said.

Watch the video below for the complete interview with Mr Akinosho.