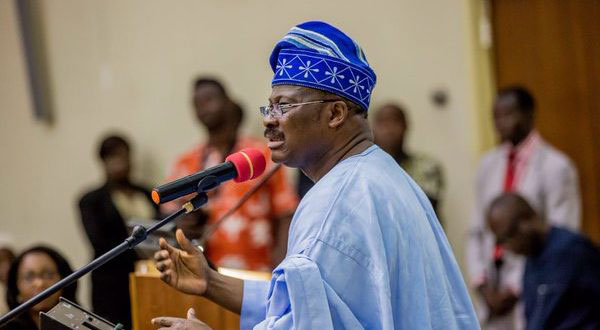 The All Progressives Congress (APC) on Tuesday elevated Sen. Abiola Ajimobi to serve as its acting National Chairman after the Court of Appeal upheld the suspension of Adams Oshiomhole.

Sen. Ajimobi was the party’s Deputy National Chairman for the southern region and is a former Governor of Oyo state.

In a statement signed by party spokesman Mallam Lanre Issa-Onilu late Tuesday, the APC said its National Working Committee (NWC) had been guided by the party’s legal department in line with the provisions its constitution.

The Court of Appeal, earlier on Tuesday, had upheld the suspension of erstwhile National Chairman, Oshiomhole, by an Abuja High Court.

Ruling on the interlocutory appeal filed by Comrade Oshiomhole, the appellate court upheld the decision of the Federal Capital Territory High Court delivered by Justice Danlami Senchi which in March ordered the suspension of Oshiomhole as well as restraining him from parading himself as the National Chairman of the party.

The National Working Committee (NWC) of the All Progressives Congress (APC) has received the news indicating the Appeal Court has upheld the suspension of the Party’s National Chairman, Comrade Adams Oshiomhole by an FCT High Court pending the determination of the substantive suit. 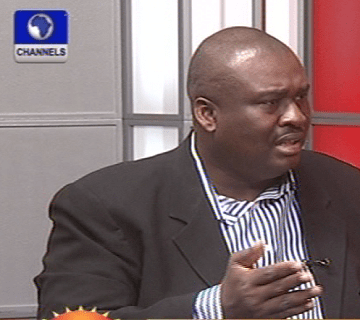 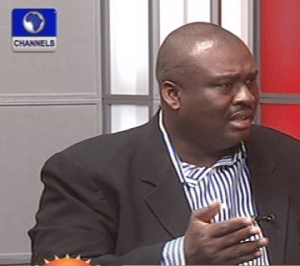 The Director of Public Affairs, Edo State chapter of the Peoples Democratic Party (PDP), Chris Nehikhare, has accused the Edo State government of always refusing to adhere to court orders.

He said that since the present Governor of the state, Adams Oshiomhole, was inaugurated, there had been issues of court order violations.

Mr Nehikhare accused the Governor of taking control of the Nigerian Police in the state, insisting that Mr Oshiomhole was behind the crisis in the state.

Speaking on Monday, as a guest on Channels Television’s breakfast programme, Sunrise Daily, Mr Nehikhare stated that the case in the Auchi Court had not been struck out, before the speaker of the State House of Assembly declared the seat of the lawmaker that filed the case vacant.

“There is a valid injunction surrounding it,” he said accusing the state of also being “intolerant”.

He also alleged that the State government was working with thugs to settle issues.

“The Edo State government has consistently used thugs to settle issues.  When its convenient they use the police, when its not they use thugs.”

Mr Nehikhare mentioned that his party (PDP) could not prevent the thugs going on rampage because they were not in control of the police.

In the heat of the crisis, a lawmaker that defected to the PDP, Mr Rasaq Momoh, was attacked last week, an incident that the PDP had accused the State governor’s party, the All Progressive Congress, of.

The PDP had taken the case to court, demanding that the suspect should be tried on murder charge and not assault, as currently documented.

The crisis in the state started when some lawmakers that defected to the PDP were suspended by the Speaker of the House of Assembly on allegation of gross misconduct.

There have been allegations also that some persons had the intention of impeaching the Governor, using the defected lawmakers, but Mr Nehikhare denied being aware that some people want the governor impeached.

He further stated that the PDP members that were suspended had adhered to the suspension, contrary to what the claims of the APC lawmakers that had continued to accused the suspended lawmakers of fueling the crisis. 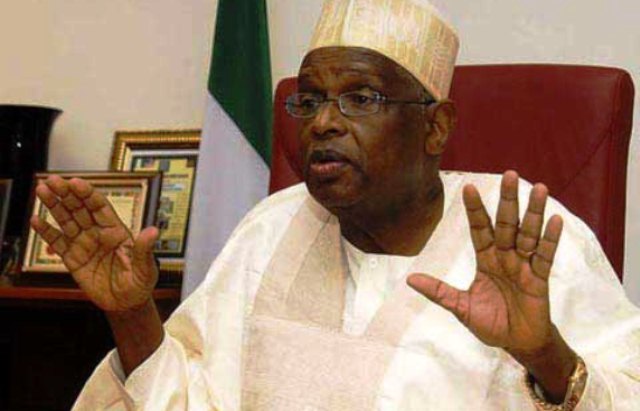 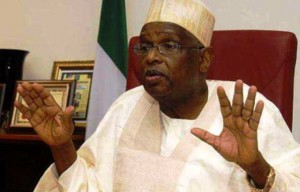 Former Minister of Foreign Affairs, Senator Jibril Aminu, has advised journalists to refrain from writing and publishing inciting reports capable of destabilizing the unity of Nigeria.

Speaking at an event organised by the Nigerian Guild of Editors in Abuja, Senator Aminu said that partisan and inciting positions by media practitioners would not help the cause of the Nigerian nation.

With an advice to media practitioners to embrace developmental journalism, he stressed the need for journalists to play a positive role in uniting and developing the nation.

The Nigerian Guild of Editors had met in Abuja to raise funds for the building of its secretariat and this drew a gathering of politicians and big wigs in the media industry.

While the governors of Edo and Delta State, were of the view that promoting the unity and well-being of Nigeria as a nation should be the priority of every Nigerian, especially media practitioners, a doyen of journalism and former Governor of Ogun State, Olusegun Osoba, in his keynote address canvassed for the devolution of powers.

The Minister of Information, Mr. Labaran Maku, however, applauded the role of the media in promoting democratic ideals.

The event is the first of its kind since 1962 when the Nigerian Guild of Editors came into being. 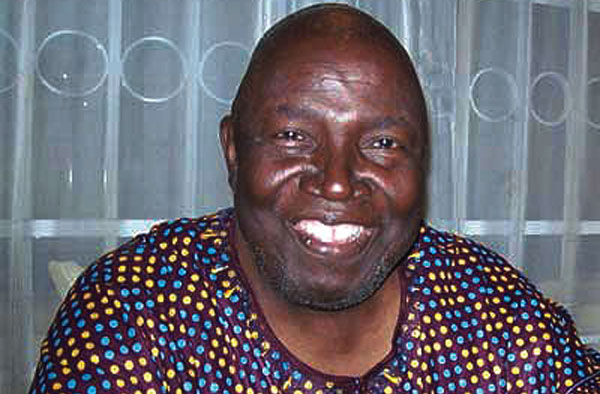 The Nigerian Medical Association has expressed its condolence to the Edo state government following the death of the former Director-General of the Centre for Democratic Studies, Prof. Omo Omoruyi, who was reported to have died in a private hospital in Benin City, after a courageous battle with prostate cancer.

In a statement made available to Channels Television, the president of the association, Osahon Enabulele, stated that the information was received with ‘great pain and distress.’

Enabule, who mourned the loss of the foremost Professor of Political science, expressed gratitude for Omoruyi’s life and his “indelible footprints in the sands of time.”

In his words, Omoruyi “showed uncommon courage in his inspirational struggle against prostate cancer” and noted “his determination to demystify the dreaded prostate cancer which is currently the leading cancer afflicting men.”


The statement further stated that “The circumstances surrounding Prof. Omo Omoruyi’s death once again reinforces the NMA’s call on Nigerians and governments at all levels to collaborate with the Association in the aggressive pursuit of her “Healthy Living And Regular Health Check-Up Campaign.”

The association called on Nigerians to cultivate the right habit of regularly consulting their licensed and duly registered medical doctor/dentist for periodic health check-ups in view of its benefits, which includes prevention and early detection of all forms of cancers and sudden deaths amongst Nigeria’s male and female population.

The NMA also advised Federal and State Governments to join the league of countries and governments currently involved in the active search for more effective and permanent solutions to the dreaded scourge of cancer. This they can do by investing more resources into researches aimed at producing a cure for advanced stages of prostate cancer and other forms of cancer.

“We equally call on other State Governments to institute similar free health check-up day for citizens of their respective states, at least once a year, and laced with some incentives to encourage them to buy into the project,” the statement read.