Four persons have been killed in an accident involving a moving train and a tricycle at the Iju area of Lagos State.

The General Manager of the Lagos State Emergency Management Agency (LASEMA), Mr Adesina Tiamiyu, confirmed the incident in a statement on Tuesday.

He said the accident was as a result of reckless driving on the part of the tricycle operator who tried to cross the rail line.

“The Agency received a distress call via the emergency toll free number 112/767 regarding an accident at the Iju area, Shina Peters Road Iju Ishaga on Tuesday, 30th of April 2019 at about 6:52 am.

“On arrival at the scene of incident, it was gathered that a tricycle with five people on board had a collision with a moving train at the aforementioned address.

“Further information gathered at the scene revealed that the immediate cause of the incident was due to reckless driving on the path of the tricycle driver trying to cross the rail crossing,” he added.

The statement also stated that “four (4) persons (three adult males and one adult female) lost their lives, while one adult male escaped unhurt.”

The bodies of the deceased were recovered and handed over to the State Environmental Health Monitoring Unit (SEHMU) who was on ground at the scene of the accident. 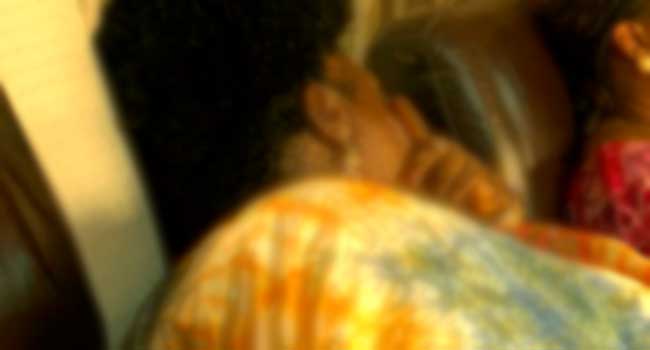 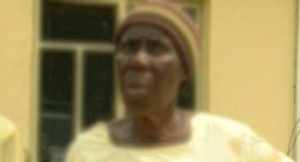 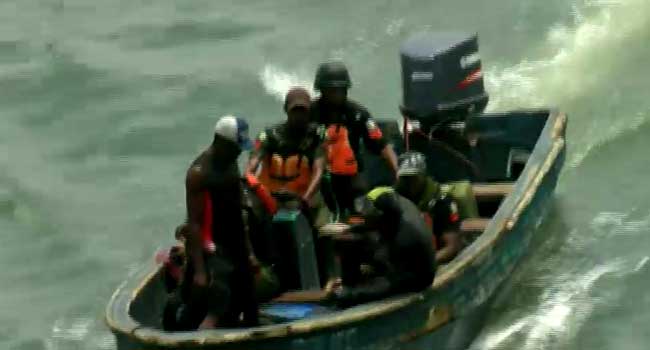 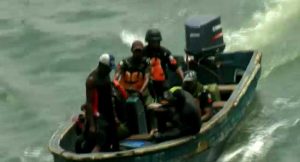 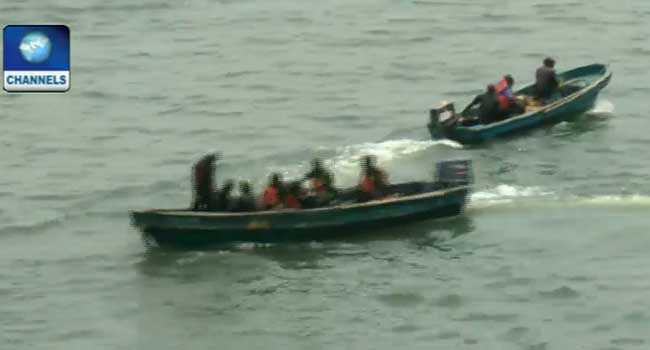