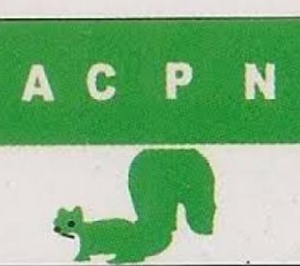 The Allied Congress Party of Nigeria (ACPN) has elected Adetuwo Ogunjumelo as the party’s governorship candidate in the November 26 Ondo election.

Ogunjumelo who had 91 votes in the primary election held in Akure, the state capital, narrowly defeated his closer rival, Remi Okunrinboye who got 90 votes.

The election was monitored by officials of the Independent National Electoral Commission (INEC).

A total of 194 party delegates from across the 18 Local Government Areas of the state voted in the election.  Three votes were voided in the process.

The National Secretary of the party, Paul Isamade, while speaking to newsmen, expressed satisfaction on the conduct of the election, saying it was free and fair.

He appealed to the two aspirants to join hands with the candidate to achieve success.

The candidate, appealed to the people of the state to vote for him with a promise to create an enabling environment for development.

He said that he would improve on the internally generated revenue of the state. 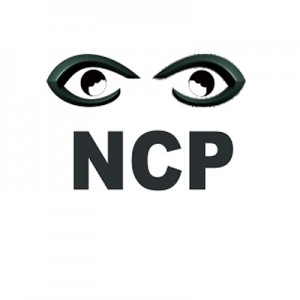 In the same vein, the National Conscience Party (NCP) also elected Davies Oluwasuyi as its candidate for the governorship election.

Oluwasuyi emerged the party’s candidate after delegates to the party primary endorsed him unopposed, following the failure of the other aspirant to return his nomination form.