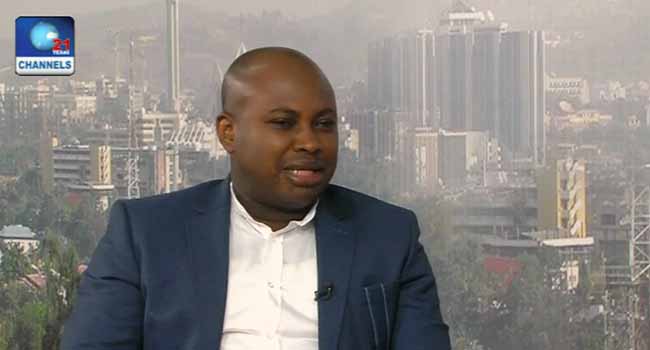 A National Coordinator, and Advocate for People’s Justice, Giwa Victor, says corruption in general, is not necessarily a crime against humanity.

This is in response to the conference held by the Presidential Council against corruption at the National assembly on October 18, where the Vice President lamented the state of corruption in Nigeria, describing it generally as “a crime against humanity”.

With the issue of corruption still taking centre stage, and the recent raid on judges, arguments are still ongoing as to the legality or otherwise of the actions of the DSS and ways to tackle the corruption menace.

Mr Giwa while explaining further said corruption for corruption to be described as a crime against humanity, there has to be specifically identified crime.

“In some quarters, because of the effect on the entire system of certain nations, some people tend to elevate corruption as a crime against humanity.

However, when considering poor roads, poor health care systems as well as standards of living, he says those issues have direct effects on the people and in such cases, corruption can be seen as a crime against humanity.

A Former Director of the Kenyan Anti-corruption Commission, Professor P.L.O Lumumba, said many African countries would have realized much economic growth but such growth has been stunted as a result of corruption.

He said this while giving his key note address also at the conference and recommended sanctions to deter corrupt persons.

Looking at the raid on Judges, Mr Giwa said contrary to the idea that the DSS came to protect them, their actions came to him as a shock.

Not only was the arrest a shock to him, but “the manner in which it was done, shows that they contemplated a strong resistance,” he added.

Giving insight on the duties of the DSS he opposed popular opinion that the DSS has superior power to make arrests.

Taking a look at the National Security Agency Act, he says according to section 2, the DSS ought to be performing duties as an intelligence gathering agency rather than violently taking action.