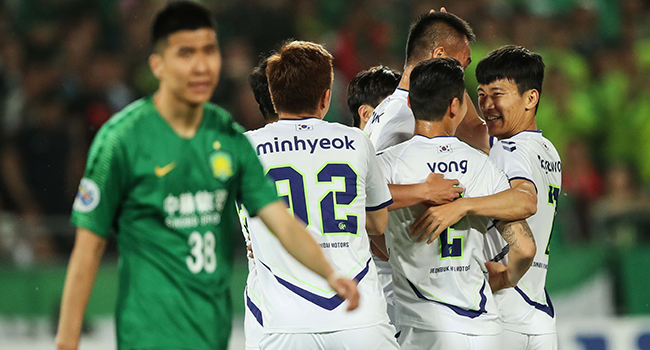 The final stages of this year’s Asian Champions League have been moved to 2023 to allow the region’s national teams to prepare for the rescheduled Qatar World Cup, officials said Thursday.

The decider of Asia’s premier club competition will be played over two legs on February 19 and 26 next year, governing body the Asian Football Confederation (AFC) said.

The knockout-stage matches for the west zone — which comprises mainly Middle Eastern clubs — will also take place in February 2023, in a centralised venue.

East zone clubs — from countries including Japan, South Korea and Australia — will play group-stage and knockout matches this year at a centralised venue, wrapping up in August, the AFC said.

A major factor behind the revised schedule is the Qatar World Cup, which has been moved to winter months — November and December — to avoid the summer heat of the Gulf country.

“The Asian teams who are likely to qualify… are expected to put in place extensive preparation plans for the competition and a need was felt to facilitate such tune-ups,” the AFC said.

The body also cited uncertainty caused by the Omicron Covid-19 variant, which is driving new outbreaks worldwide and has prompted some Asian countries to implement new travel curbs. 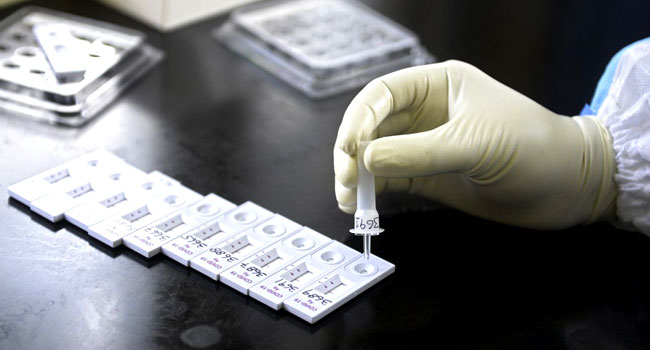 Six footballers from two countries have tested positive for the Covid-19 virus, the Asian Football Confederation said, as Champions League matches were set to kick off in Qatar Monday.

The annual tournament was due to resume after a six-month suspension since March.

The AFC said five players from Saudi Arabia’s Al Hilal and another from Qatar’s Al Duhail were found with the virus following tests on all teams taking part in the western region of the tournament.

“Those who tested positive are under medical supervision in a quarantined environment,” the AFC said in a statement.

It added that a member of Al Hilal’s management team also had the virus.

The identities of the seven were not revealed.

The news comes days after the AFC said “several members” of the United Arab Emirates-based Al Wahda FC team, who were second in the League’s group A section, had tested positive for the virus.

UAE sports officials asked for the group matches to be postponed, the AFC said, but the request couldn’t be entertained as many teams had already arrived in Qatar. 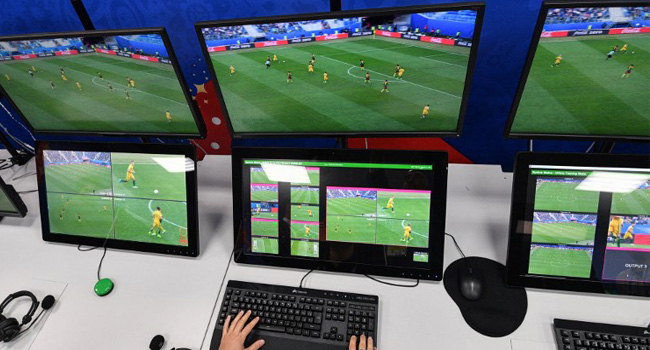 The Asian Football Confederation on Thursday said the Video Assistant Referee (VAR) system will be implemented from the quarter-finals of next year’s Asian Cup.

The AFC which is the regional governing body, said VAR will be used in seven matches and at four venues.

The system allows referees to review video footage of key decisions such as the awarding of goals, penalties and red cards during matches.

It was used at the 2018 World Cup in Russia but with mixed results.

VAR is already in use across the majority of Europe’s major leagues including La Liga, the Bundesliga and Serie A.

“The decision to include VAR was only made on September 26 and that has meant a tremendous amount of work has been required to ensure that it can play a role at the tournament from the quarter-final stages,” Windsor John, the AFC general-secretary said in a statement.

The bigger 2019 Asian Cup will feature a record 24 teams from all corners of Asia, up from 16 that participated in the previous four editions.

The 2019 tournament will be the second time the United Arab Emirates (UAE) has hosted the event, after successfully staging the finals in 1996.