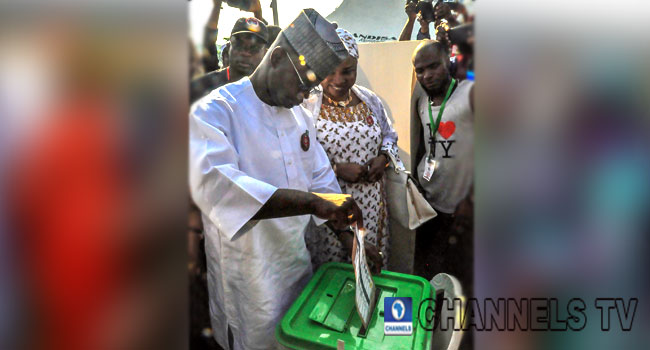 Mr Bello is the Governorship candidate for the All Progressives Congress (APC) in the election and is seeking re-election into the office he occupied since 2015.

Speaking shortly after he cast his ballot at 8:44 am, Mr Bello stated his satisfaction with the Independent National Electoral Commission (INEC) over the conduct of the election in the state.