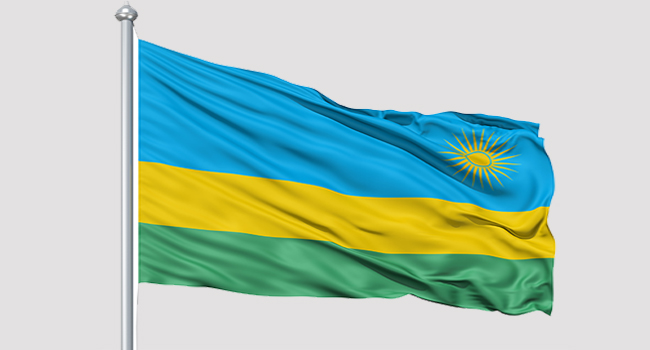 Bayingana stood down together with his entire executive committee including two vice-presidents, advisors, secretary general and treasurer.

He is also the spokesperson of the Rwanda Patriotic Front (RPF), which has ruled Rwanda since 1994 under strongman President Paul Kagame.

The federation authorities declined to comment on the development.

The Rwanda Investigative Bureau announced that they had received “the case and it is under investigation” and were not willing to comment further.

The sports ministry is also investigating the allegations.

“The resignations by the cycling federation officials happened last evening and we are also investigating the allegations. But since these are crimes, we cannot comment any further; we will leave it to Rwanda Investigative Bureau to do its work,” Shema Maboko, Permanent Secretary at the sports ministry, told AFP.

Following the scandal, the ministry of sports is now planning to introduce a policy against sexual abuse that will govern all sports federations and activities in the country.

The scandal rocking the federation unfolded after the former national team coach Jonathan ‘Jock’ Boyer and Kimberly Coats, also founders of the Africa Rising Cycling Centre in Rwanda’s Northern Province, fell out with Bayingana and exposed the goings-on in the cycling federation.

The duo, credited for the success of the national team, left Rwanda after disagreeing with Bayingana on several issues affecting cycling.

In an open letter addressed to Bayingana, published by a local publication, American Boyer accused the cycling federation boss of frustrating efforts to develop the sport, arrogance, having excessive power, mistreating cyclists and sexual harassment among other accusations.

“We are aware that sexual assault and corruption happens and it is our prerogative to fight it. We are strong on it. We have been using the national policies against sexual exploitation,” Maboko added.

Investigations into Bayingana began shortly after local media reported that he was allegedly sexually exploiting female riders –- most of whom are poor and uneducated.

Cycling is a much loved sport in the country, and President Kagame once considered making it the national sport.