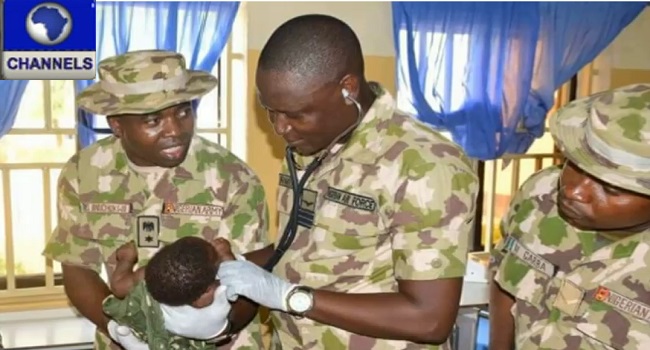 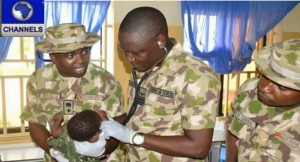 The Nigerian Air Force has offered free medical services to host communities in Benue State, ahead of its planned exhibition of new fighter jets on Friday in Makurdi, the state’s capital.

He added that those with severe cases would be referred to the Air Force Hospital for adequate care.

“We have two days of medical outreach and we have enough medical facilities. The Chief of Air Staff has given us enough to take care of the communities, you can see the ambulances in place. If there is a serious medical issue, we’ll take it to our own hospital,” he said.

Air Vice-Marshal Amao said the Air Force has recorded a number of feats in its counter terrorism operations, including the recently launched operation to check the activities of herdsmen in the state.

“In ensuring the security of the country, like in the North-east, we are able to decimate and sniff out Boko Haram terrorists from their enclaves and you can bear with me now that the spate of bombing has reduced drastically. 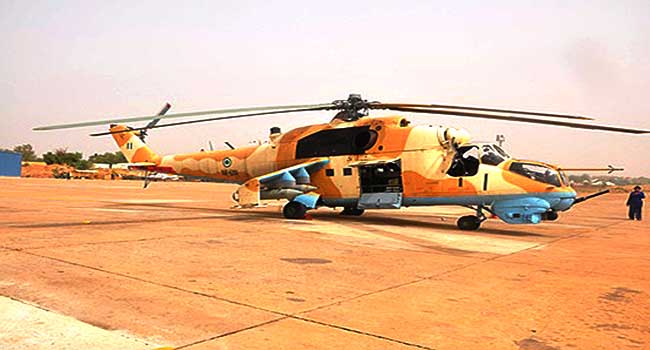 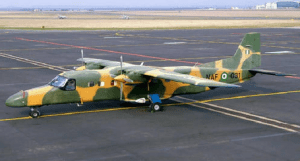 The air component of the Operation Lafiya Dole says it has conducted 286 air strikes on Boko Haram hideouts in the last one month.

This is according to the Deputy Theatre Commander, Air Vice Marshal Isiaka Amao.

Amao told journalists in Maiduguri that the air component has intensified airstrikes against Boko Haram terrorists with focus on degrading their operational capability and logistics support base.

According to the Air Force officer, the air component is conducting interdiction missions in parts of the notorious Sambisa forest and other identified hideouts.

The air component has also been supporting the land component in their advance to dislodge terrorists from their enclaves.