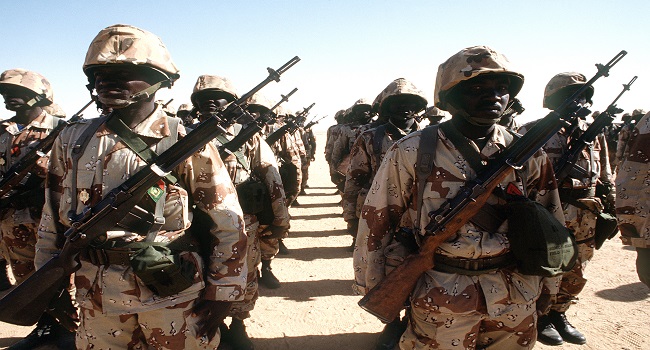 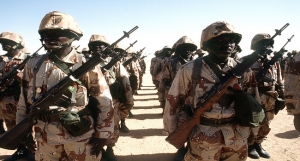 The training equipped them with appropriate skills to function as Grade Three Staff Officers and Junior commanders in their various military services and organisations.

During their graduation ceremony, the Chief of Army Staff, Lieutenant General Tukur Buratai, said the training had become necessary due to the emerging security challenges.

He pointed out that the challenges required effective training of officers and men in the art of counter-terrorism, peace support operations and disaster management.

He urged the junior officers to apply the skills they had learnt from the college in the ongoing war against terrorists in the northeast and other related crimes across Nigeria.

General Buratai also reminded them of their expected roles in the realisation of the Federal Government’s Change Agenda and war against terror.

“Always conduct yourselves in a manner that is befitting of an officer when discharging your duties,” he advised them.

The Chief of Army Staff also told the graduating students to imbibe the cardinal virtues of a soldier which include discipline, team spirit, time management and self-confidence among

The junior military officers were drawn from the Nigerian Navy, Army, Air Force and allied officers from neighbouring African countries.

For 21 weeks, they were subjected to intense training and academic activities.

As they return to their various units and organisations, they are expected to carry on with the same spirit which they had shown during the training in addressing the numerous challenges that they would meet in the field.