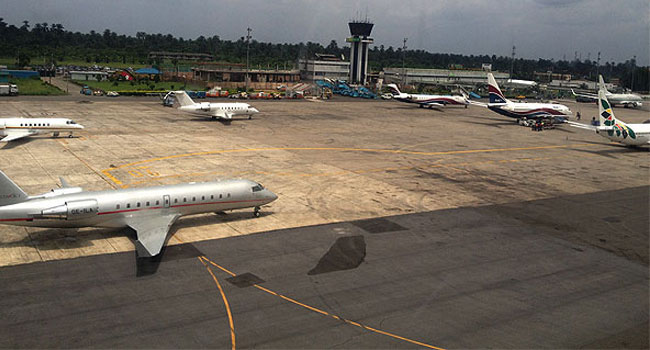 The Enugu State Government has inaugurated a committee on the upgrade of the Akanu Ibiam International Airport.

The committee was inaugurated by the Deputy Governor of the state, Mrs Cecilia Ezeilo, on Wednesday in the state capital.

Mrs Ezeilo explained that the committee has a charge to tackle issues relating to the encroachment of land around the runway of the airport.

She said, “This all-encompassing committee will finally deal with the issues of the encroachment of land around the runway of the Akanu Ibiam International Airport and other related matters, and advise the government on all necessary steps to be taken to ensure full safety operations of the airport which includes the relocation of the mast to a new site.”

According to the deputy governor, the airport project will boost the state’s economic growth in the South-East geopolitical zone and beyond.

She also reiterated Governor Ifeanyi Ugwuanyi’s commitment to the effective and efficient operation of the airport.

Its members include the Commissioners for Lands and Urban Development, as well as Commerce and Industry.