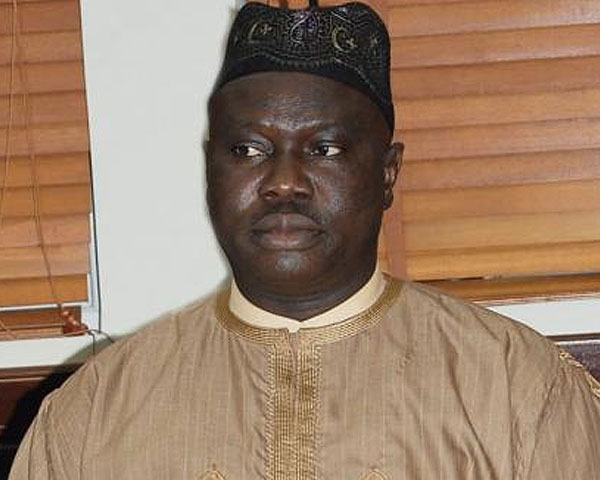 The trial of the speaker of the Lagos State House of Assembly, Adeyemi Ikuforiji will resume tomorrow (Tuesday) with the continuation of the testimony of the first prosecution witness.

At the last sitting of the court, last year, the Witness, Adebayo Adeniji, an investigating officer with the Economic and Financial Crimes Commission (EFCC) had told trial judge, Justice Okechukwu Okeke that several cash registers were recovered from the accounts department of the Lagos House of Assembly, confirming the alleged money laundering charges against the speaker.

Mr Ikuforiji and his personal assistant, Alade Atoyebi are facing a 20 charges of misappropriating about N500 million of the Lagos State House funds, an offence which contravenes Section 18(a) of the Money Laundering (Prohibition) Act 2011.

The EFCC on Monday however moved an application to halt temporarily, the trial of both men pending the response of the Chief Judge of the Federal High Court to a letter seeking the re-assignment of the criminal trial to another judge.

According to the prosecution, the letter to the Chief Judge was based on the fact that the trial judge, Justice Okechukwu Okeke is due to retire in May 2013 and may not conclude the matter before then.

Counsel to the Speaker, Tayo Oyetibo however urged the court to dismiss the letter and continue with the trial. He argued that the right to speedy hearing is an indisputable aspect of fair hearing.

In a bench ruling, Justice Okeke held that the letter before the Chief Judge for re-assignment is not an appeal neither does it constitute a stay of proceedings. He ruled that until the Court hears from the Chief Judge, it would continue with the matter and subsequently adjourned to the 19, 20 and 21 of February for continuation of trial.