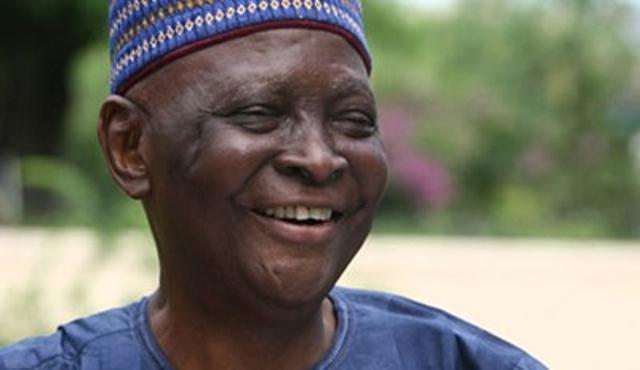 A prayer has been organized for the repose of the soul of the late strongman of Kwara politics, Olusola Saraki who passed away as a result of illness on November 14, 2012.

The prayer was organized by members of the late politician’s immediate family to mark one year of his death.

The event, which took place at the Ilorin Central Mosque, was attended by prominent personalities from different parts of the country.

The prayer session was led by the Chief Imam of Ilorin, Alhaji Muhammad Bashir, who admonished the people to emulate the virtues of the deceased who impacted positively on the lives of Kwara people.

The eldest son of the deceased, Senator Bukola Saraki expressed delight in the accolades poured on his late father, promising to keep his legacy going.