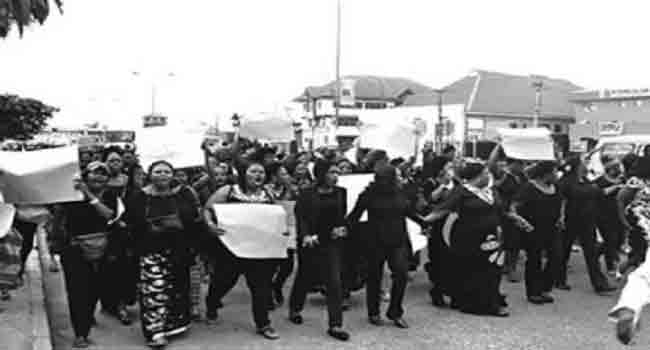 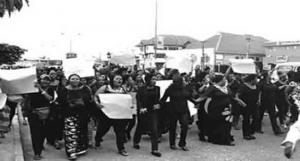 Aggrieved workers’ union of the Industrial Training Fund (ITF) in Jos, the capital of Plateau State, have barricaded the entrance to the fund headquarters to press home some demands.

This follows the directives of the Central Working Committee of the in-house unions of the fund after accusing the fund’s management of being corrupt.

The protesting workers comprising of the Senior Staff Association of Communication, Transport and Corporations as well as the Amalgamated Union of Public Corporations, civil service, technical and recreational employees denied workers access to the complex.

Some of the demands according to some leaders of the union, Ali Abdul and Kayode Alakija, include delay in payment of salaries, non-remittance of pension funds to the appropriate accounts as well as some corrupt practices by the management.

The ITF management, in a statement signed by its Deputy Director of Public Affairs, Ifeoma Iheuzue, denied the allegations describing it as frivolous and baseless.

He said the Treasury Single Account was a major factor in the delay for the payment of salaries while other funds have been paid to the necessary accounts.

Iheuzue noted that the allegations were calculated strategies to disrupt what the current leadership of the fund was doing.

As the workers embark on a three-day warning strike, there is the need for the management and the union leadership of the fund to come together and dialogue in straightening out all issues bothering on workers welfare and the development of the fund in national interest.