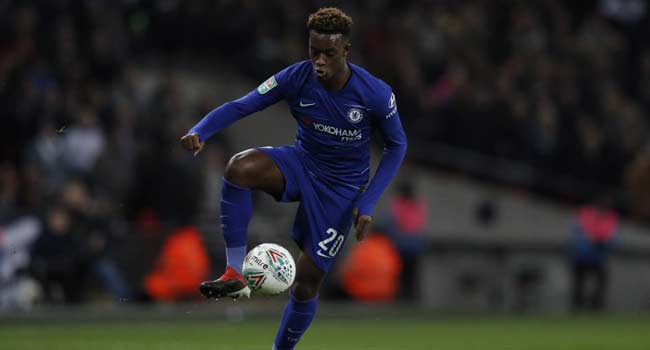 Callum Hudson-Odoi will not face any further action regarding a rape allegation, the Chelsea winger said on Saturday.

Hudson-Odoi was arrested on May 17 and released on bail.

But the England international has now said the police will not be pursuing the matter.

“At a time where there are bigger things happening in the world right now, you may also be aware of serious allegations that were made against me,” Hudson-Odoi wrote on Twitter.

“I have stayed silent and assisted the police fully throughout their enquiries, as I knew the day would soon come when my name would be cleared.

“Following a full and thorough investigation, the police have now confirmed they will take no further action.”

The 19-year-old added: “I would like to use this platform to thank everyone who has stood by my side and supported me during this difficult period.”

Hudson-Odoi made a full recovery after becoming the first Premier League player to test positive for COVID-19 in March and has been taking part in Chelsea’s preparations for the Premier League resumption next week. 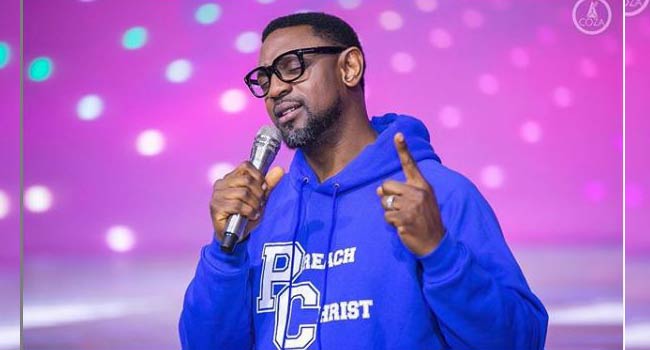 The Senior Pastor of the Commonwealth of Zion Assembly (COZA) worldwide, Pastor Biodun Fatoyinbo, has announced his decision to take a leave of absence from the pulpit.

The pastor said the decision to step down follows spiritual counsel from Christian leaders and spiritual mentors.

“The past few days have been very sobering for me. I have taken time to pray and seek spiritual counsel from Christian leaders around the world who feel very concerned about the ongoing reports in the media. I have solicited their guidance on actions I should take that are honouring to our Lord Jesus Christ and the work He has called me to do.

“Drawing from their counsel and that of the leadership of the Commonwealth of Zion Assembly and owing to my love for God’s word and the sacred honour of my called, I have decided to take a leave of absence from the pulpit of the church,” Fatoyinbo said in a post on his official Instagram handle.

Protest At COZA Over Rape Allegation Against Pastor Fatoyinbo

He added that the decision although is saddening but he believes it is the right thing to do based on the allegations raised against him.

The senior Pastor describes the situation as ‘turbulent times’ and his confidence in the Lord remains ‘unwavering.’

He also called for payers for himself and the church.

“Although it would break my heart to tatters to stay a day without doing ministry I believe it is the right thing to do at this time. It is in the interest of the flock of Christ that issues concerning me do not become a distraction to their worship of their Lord.

“This step enables me to submit to the concerns of my spiritual mentors as they consider all the issues that have been raised against me.

“My confidence in the Lord remains unwavering. Though I do not understand all that is happening, I trust the Lord to lead and guide me one step at a time. Kindly pray for me and the congregation of COZA as we seek the face of the Lord during these turbulent times.” The allegation sparked a social media storm, with thousands backing Busola and calling for an investigation.

Celebrities praised Busola for sharing her story even years after the incident happened. Many others praised her for being brave and courageous. Celebrities who reacted to her post include, Bank W, Don Jazzy, Mercy Johnson, Toke Makinwa, Nse Ikpe Etim, Ebuka Obi-Uchendu with #IStandWithBusola trending on social media.

The pastor has since denied the allegation. In a press statement on his official Instagram handle, he said: “I have never in my life raped anybody even as an unbeliever. I am absolutely innocent of this.”

Busola Dakolo is the second high profile person after Ese Walter who will accuse Fatoyinbo of rape.