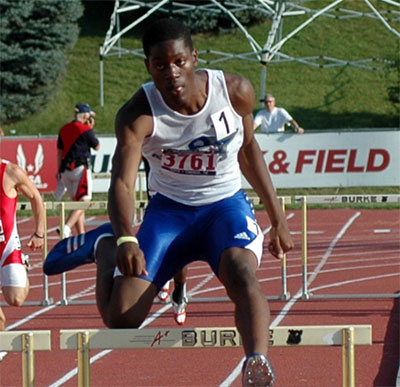 Nigeria’s Amaechi Morton has qualified for the semi-finals of the London 2012 Olympics Games 400m men’s hurdles.

Regina won the heat race beating five other athletes in a time of 51.24secs.

Omotosho emerged fourth in Heat Three in a time of 52.11secs.

The semi-final of both race will hold on Saturday at the Olympic Stadium in London. 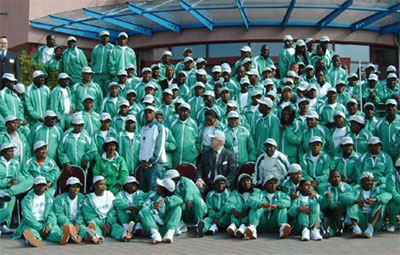 Team Nigeria men athletes begin their quest for honours in the track and field events of the London Olympic Games.

Nigeria’s Stanley Gbagbeke who will compete in the long jump event faces a tough challenge from Christopher Tomlinson of the Great Britain, Mitchell Watts of Australia, John Kitchens of Usa and Mauro Da Silva of Brazil.

The female Heptathlon has already begun with Nigeria’s Uhunoma Osazuwa a distant 14th  1056 points on the table in the seven event game. Britain’s Jessica Ennis tops the standings with 1,195 points after setting a Heptathlon 100 metres hurdle record of 12.54 seconds.

The Heptathlon consists of seven elements, in this order:

Athletes receive points relative to their performance in each element, with these scores added up over the course of the competition to determine the final placings.

The rules for each element apply as normal, with the exception that in the long jump and throwing events athletes are permitted three attempts only. 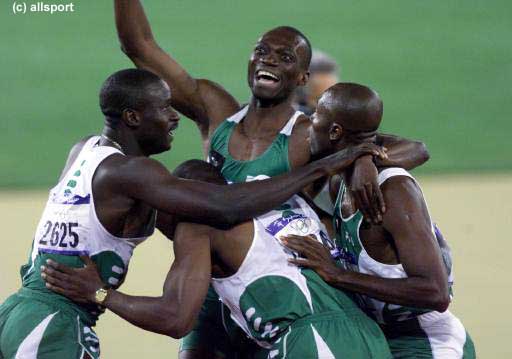 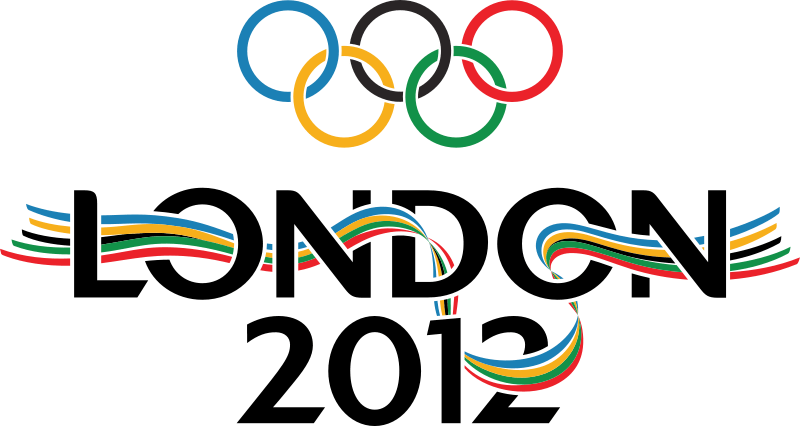 to camp in Surrey ahead of the 2012 London Olympics.

The names of the athletes were released on Monday, by the AFN at a press conference in Lagos.

Blessing Okagbare who lost her 100m African to title to Gabonese star, Ruddy Milla at the African Athletics Championships in Benin Republic on Sunday, topped the list of the athletes.

She will compete in three events during the games in London i.e. 100m, long jump and the 4x100m relay

Professional banker and international marathoner, Esther Obiekwe was also included in the list.

Three other athletes have been put on probation according to the president of the AFN, Solomon Ogba, who made this disclosure while presenting the list of the athletes to journalists in Lagos.

He said the athletes on probation will have to improve their timing to ‘A’ standard if they must make the final list for the games.

“I don’t expect our athletes to beat Usain Bolt and Yohan Blakes, but I’ll consider our performance as impressive if the athletes qualify for the semi-finals of their respective events” he said. 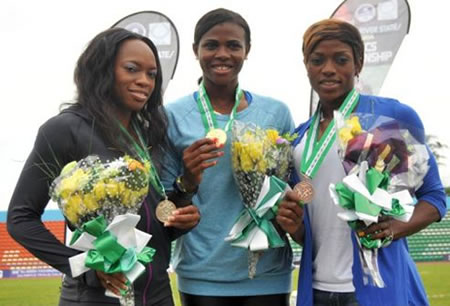 Nigeria set a total of three championships and one African record in the five-day competition with Vivian Chukwuemeka, setting a new African, national and championship record of 18.86m for shot put.

The shot put Queen, who is also a Commonwealth champion, toppled her 17.60m record which was set in Tunis in 2002, when she was crowned African champion for the first time.

The victory of Nigeria’s men and women’s relay teams in the 4x400m race on Sunday, heralded Nigerian’s return to the summit of African athletics.

The women’s 1600 relay set the tone for an intriguing finish with a new championships record of 3:28.77 to beat Botswana led by individual 400m winner and reigning world champion, Amantle Montsho.

The quartet of Salihu Issah,Amaechi Morton,Abiola Onakoya and anchor-leg runner, Saul Weigopwa picked the gold with a new 3:02.39 seconds record to put Nigeria on top of the medals table 12 years after it last enjoyed that privilege in Dakar, Senegal.

Earlier, sprinters Gloria Asumnu and Lawretta Ozoh had won the gold and silver medals in the 200m with the former winning a photo-finish race with both athletes timed at 22.93 seconds.

In the men’s version, Noah Akwu made a surprise incursion into the medals arena by winning the bronze (20.83 seconds) in a race won by Cote d’Ivoire’s Ben Meite Youssef (20.62 seconds) who made up for his disqualification in the 100m.