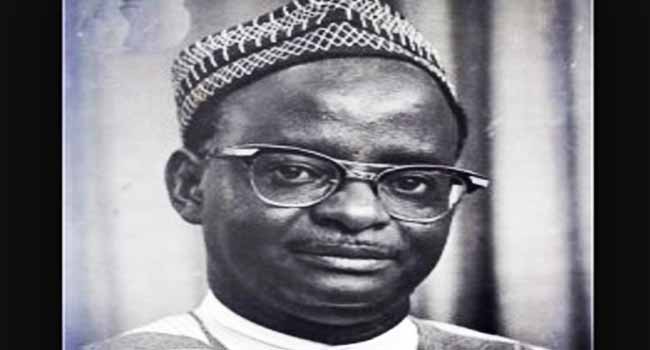 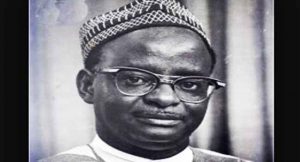 Prominent political and traditional leaders from pre and post-independence period, elderly diplomats and legal lumineries have converged in Abuja to celebrate the golden jubilee of the death of Isa Wali.

Mr Wali, considered as a close confidant, friend, brother and father by many during his lifetime, was a Nigerian diplomat from Kano who served as the Ambassador to Ghana during the independence of Nigeria.

The 50th anniversary is marked by the Isa Wali Empowerement, an organisation which supports women, youths and children in rising above poverty and economic hardships.